Sugar high… just drank three pints of full sugar coke… :) Ok, back to Munich, while we were there, one of the most famous global event was being held in Munich, the grand, the fantastic the unbelievable, Oktoberfest :) I mean who hasn’t heard of it, but I never realised how f-ing ‘HUGE’ it was!

Our German colleague said each “Tent” takes around 2 months to complete, in my mind a “Tent” should take more than 30 minutes, an hour max, of course when one of the tent (and there are 14 of them) can hold 8,500 and 2,500 seats inside and outside respectively, now two months seems pretty short.

From a quick glance at Wikipedia, “The Oktoberfest is known as the Largest Volksfest (People's Fair) in the World”, enough said. Disneyland + several breweries & wineries, what a perfect combination for quite a mess :) in fact I almost went that way too and I didn’t even need the rides, lol. 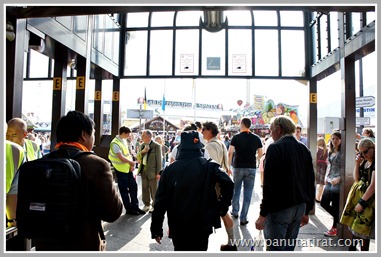 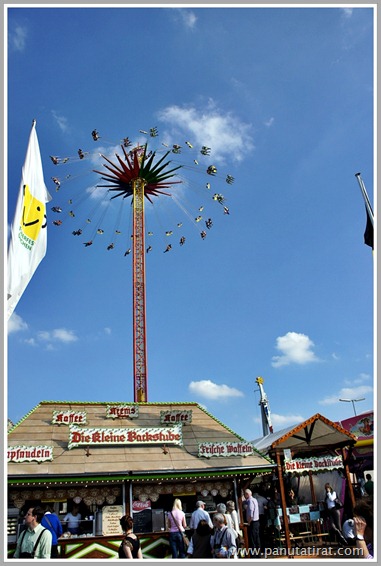 The undergrounds took us straight to one of the main entrance of the festival (above top), I’ve seen lots of rides in my time but doesn’t that ‘Column of Natural Selection’ (right) seems insanely high to you? 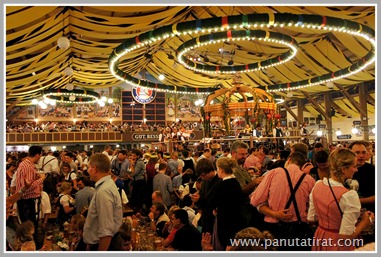 I really thought I had more ‘showable’ photos than just these four, some were out of focus, a few were private but frankly, mostly were rather of poor quality, the subject were quite interesting but the composition was just terrible, must practice two things, a) taking photos while walking (without stopping) and b) taking photos after a few beers (PUI, Photographing under the Influence).

Well, this was the final day of work, and talking about ending on a high, great city, great friends and colleagues, even great weather, and the most important thing of all, super great beers :) 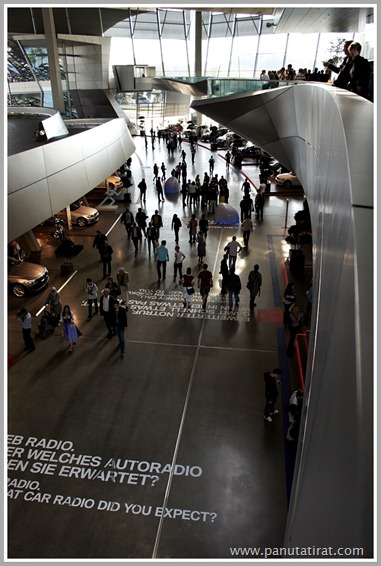 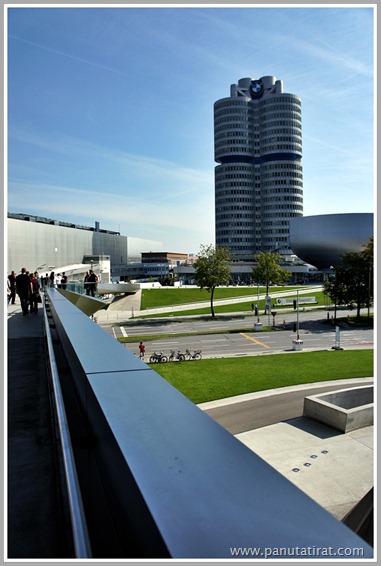 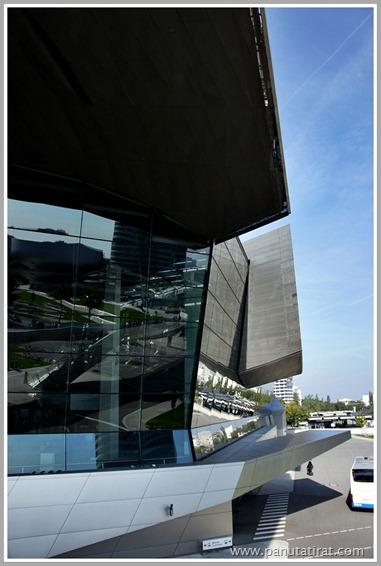 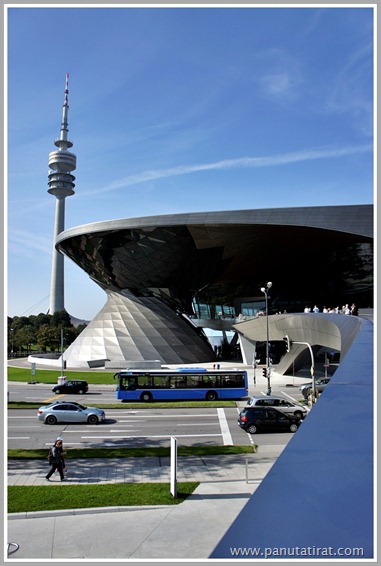 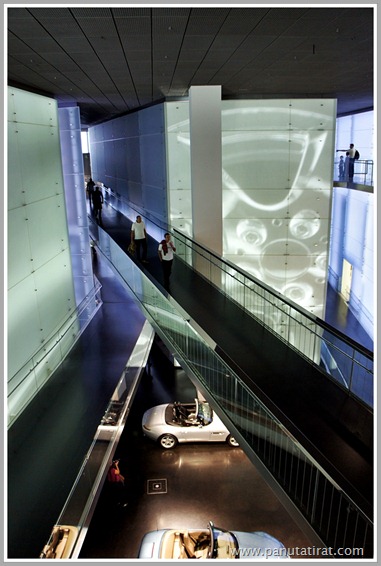 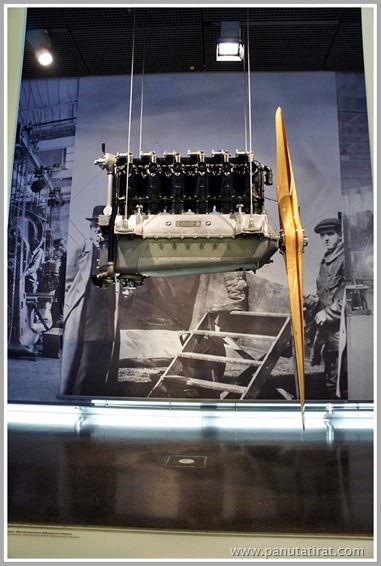 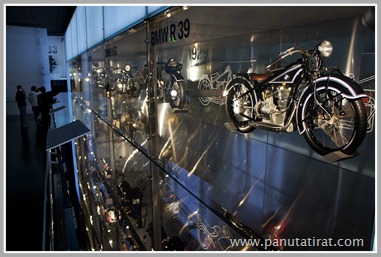 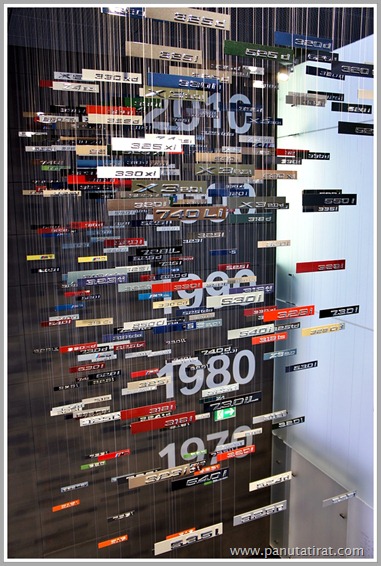 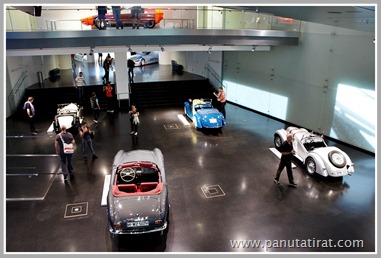 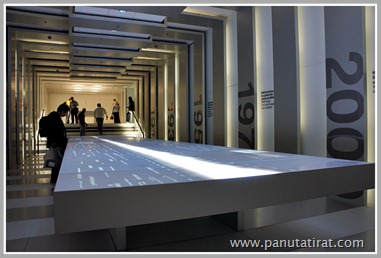 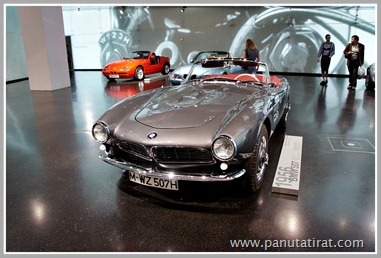 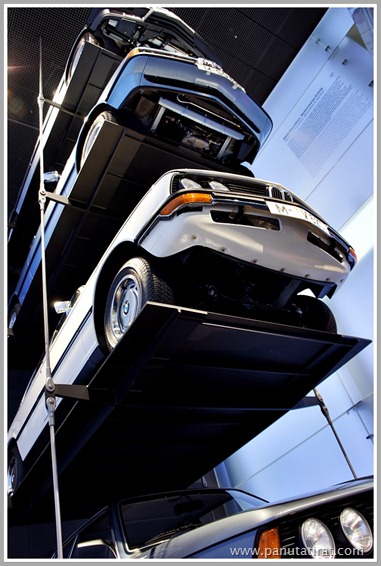 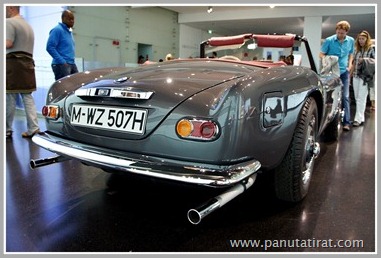 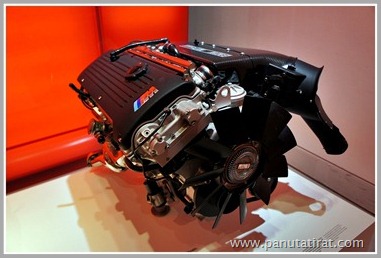 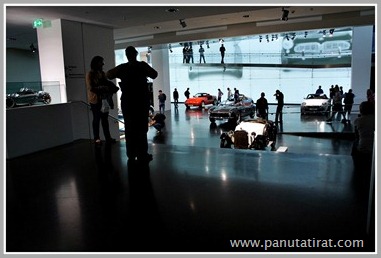 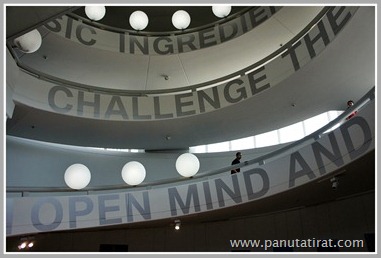 All in all we must have spent over three hours in BMW Welt and the Museum (mostly in the museum), so that was the morning very well spent. According to the plan, the next stop was supposed to be the high tower in the Olympic park, but because of the timing the three of us decided to go to the Deutsches Museum instead. 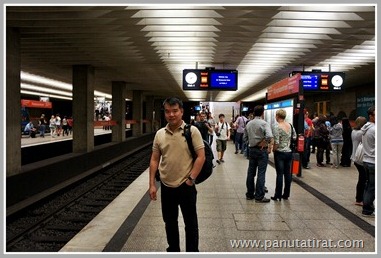 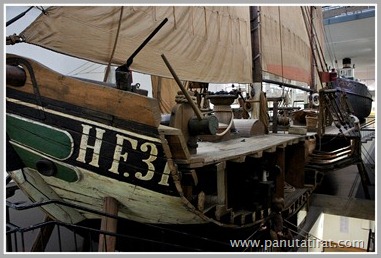 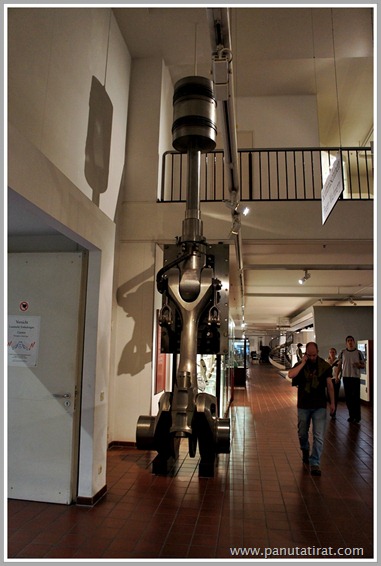 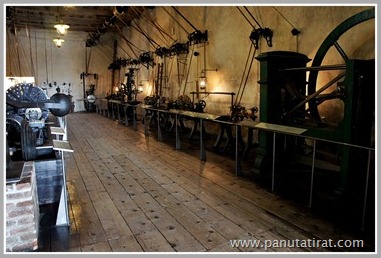 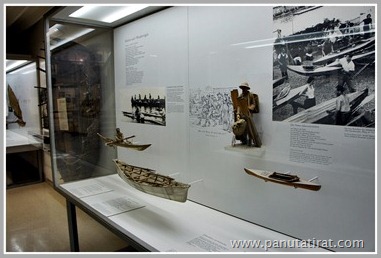 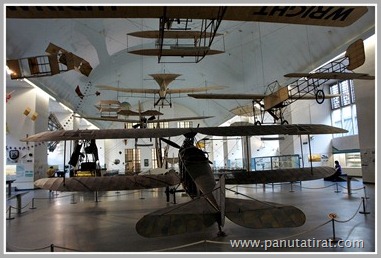 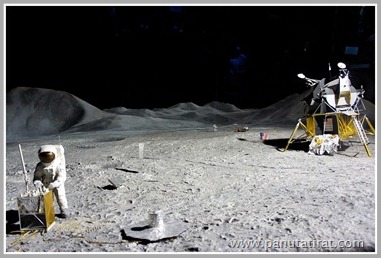 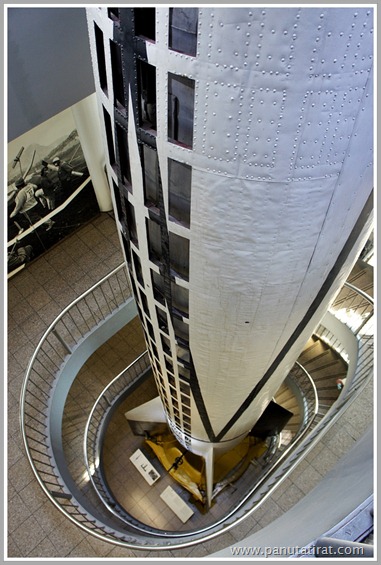 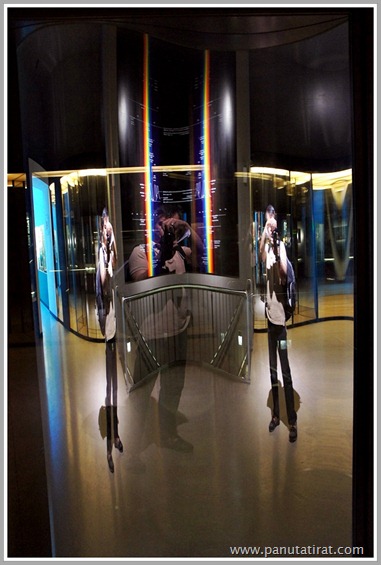 I think we took off from Munich around eight pm, and it was around two pm when we landed in BKK; I was given one of those blow up U – shaped pillow by an elder colleague that must have contained some strong magical power… this is how my flight went… got on the plane, took off, had dinner, put the pillow around my neck… blank, blank, blank… woke up, had breakfast, land… the ten hours flight felt like two hours… :)