This is supposedly the biggest event of the year for Noddy, and I can see why, each group of students (actually
the parents) would represent their country by setting up a stall with mostly food and sweets, together with information to highlight their country, all laid out in a wonderful display. Having grown up in the UK, I was particular drawn to the India’s stall (this will probably sounds strange to a non UK resident, but there is a very large India community there, so I kind of grew up with it, and besides they had superp Samosas). 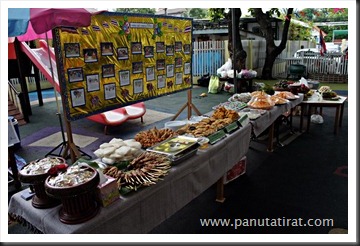 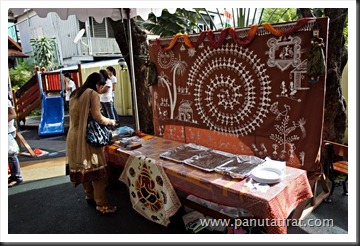 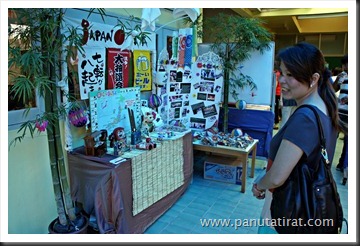 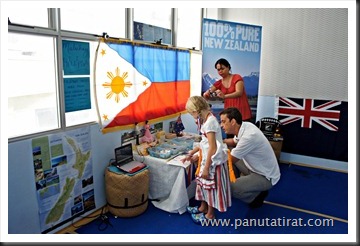 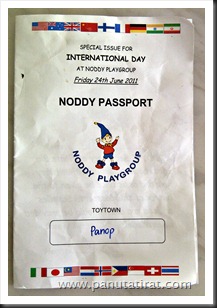 The stalls are all over the school, and here is the fun part that is a great foundation for your OCD behaviour (LAMO), each student was given a passport… which to me akin to a class 1 narcotics, because in the middle of the passport there is a double spread with 18 square boxes, standing tall and ready to receive 18 stamps from each stall, which we got (it was probably more difficult than running a full marathon, not that I have ran a marathon or anything). 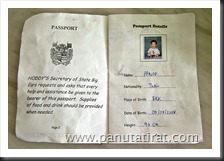 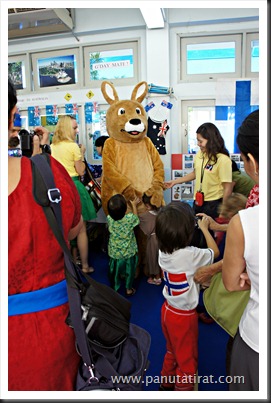 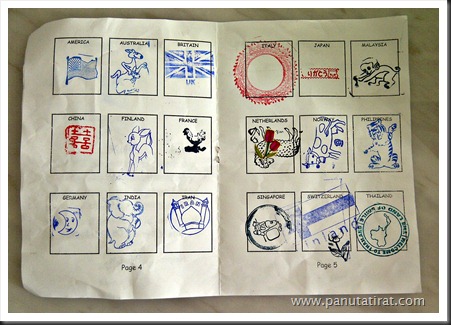 Had to squeezed this one in, he loves the Kangaroo, it could have easily been ‘Fatal Attraction 2’.


The stalls were not the highlight of the day though, as each group of students also have to put on a show… most would come on and do a song and dance (totally adorable), my favourite (no bias here) was the UK because they decided to put on a mini play about King Arthur… and they had a huge magnet in the play… and it was used very appropriately :)

On this actual day we were discussing if whether we should have joined the Chinese group instead, I am Chinese and Gio is mostly Burmese… or perhaps we should have had our own ‘Burmese’ stall… oh the gift of hindsight :)

Our Thai group was also fantastic, we decided to show off traditional Thai games for children, so on the show was ‘Lee Lee Kao San’ and ‘Dern Kala’, a huge applauds to the mums and dads who directed it. 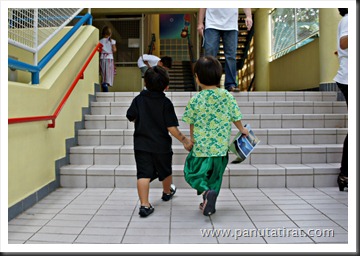 We always knew that Matt has a very close friend, because he keeps mentioning the name Daniel at home, it was not until today I realised how close they were. Out of no where Daniel came and took Matt by the hand and led him up three flights of stairs to the play room. 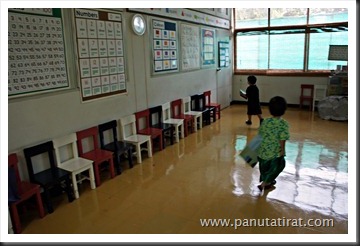 And when Matt wanted a lollipop that Daniel was eating, Daniel actually went to each stall (they were in the process of packing up) and asked for a lollipop for his friend Matt (he ended up going to three different stalls), that have made my day :) 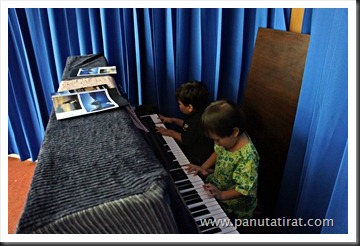 While they were playing Daniel’s mother popped in, when she realised that it was Matt playing with her son she let out an ‘aaahhhhh’ just like when I found out 42 was the answer to everything. As Daniel have also been mentioning Panop (Matt) non stop at home too, it was good to put a name to a face at last.

(Can not post Daniel’s face, haven’t asked permission from his mum, hee hee).


What a wonderful morning this was… :)