Earlier in Feb. I’d visited Hanoi (the capital) and Ho Chi Minh (Saigon) on a business trip, what a wonderful couple of cities, I feel the set up is exactly like Beijing (the capital) and Shanghai, one is the administrative city while the other is the business/trade city (respectively), of course the latter is much more enticing for businesses, but one can not avoid the capital as that is where the policies that dictates the country come from.

Geographically VN is in such a strategically important location, the coast line is 3,260 Km long (excluding islands), running the entire length of the country. To the North is China, to the East is Laos and Cambodia, and I think that was/is why VN was/is so attractive. Long coast line means easy access for both ‘trade ships’ as well as' ‘war ships’, for once VN is in your hand one can easily move east to reach Laos, Cambodia and eventually Thailand, and that is it the whole of South East Asia in a jiffy. The Chinese came by land from the North, the French came by sea from the West and the American came from above by air, you two must read up on the history of VN. 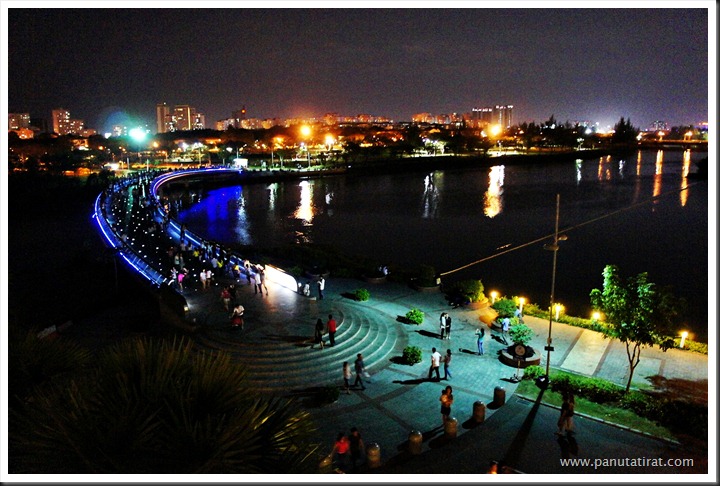 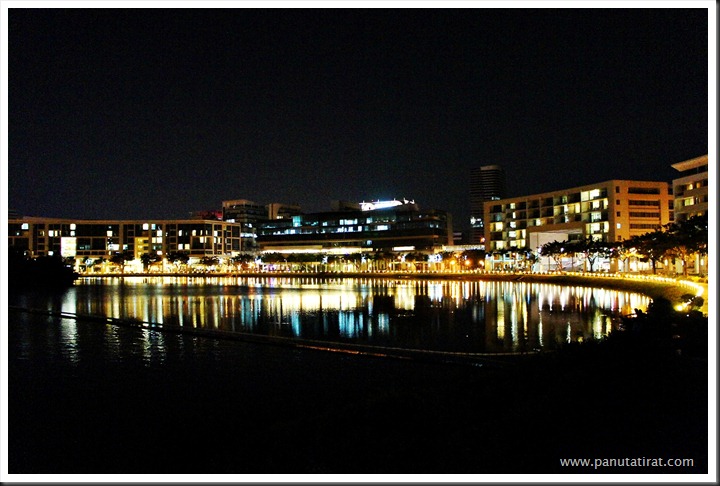 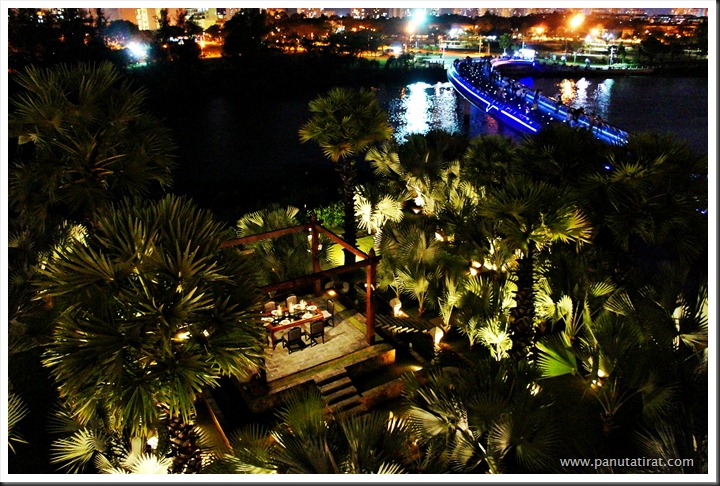 Crossing the roads was fantastically fun, it’s like playing Russian Roulette with an automatic revolver. It had been some years since my previous visit and it was amazing to see all of the development! There is no doubt that soon Vietnam will (economic) become a major player at the regional level, and perhaps the world. 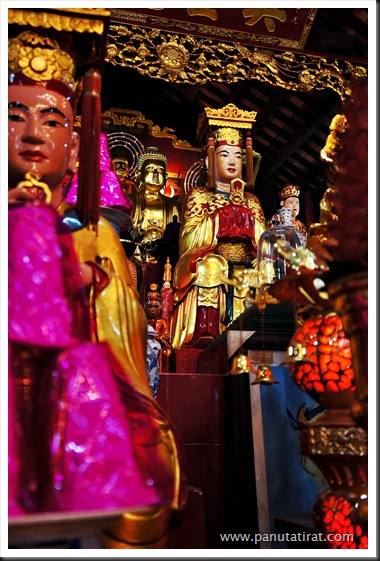 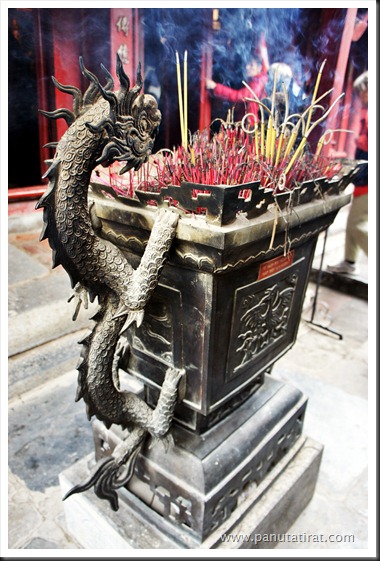 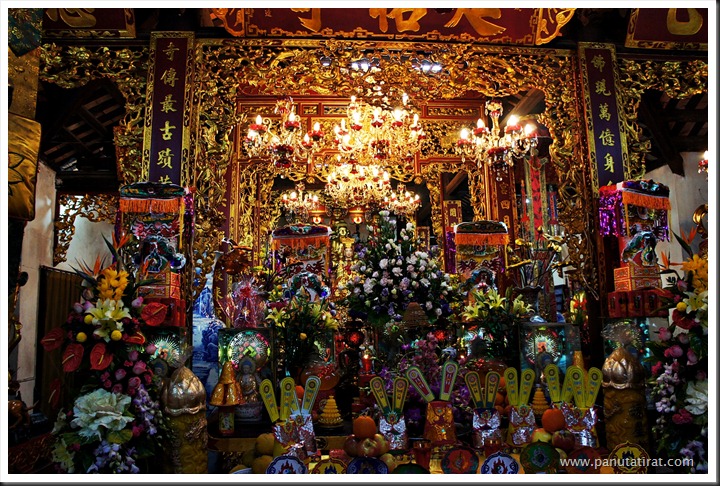 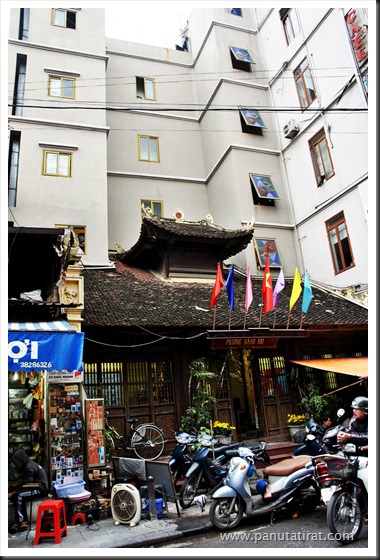 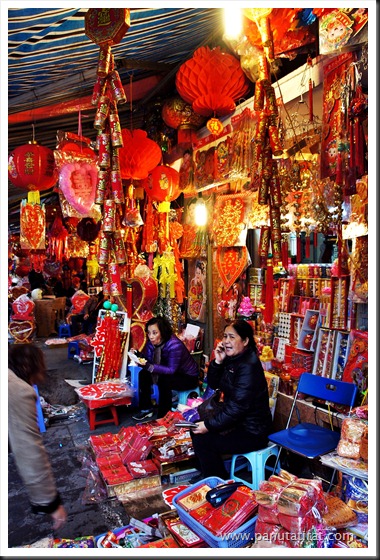 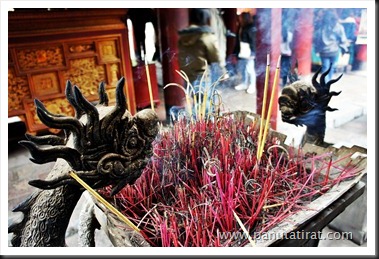 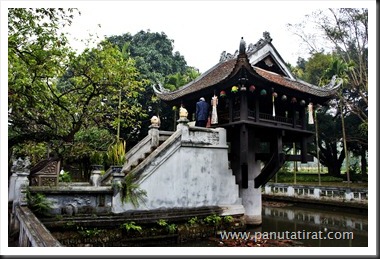 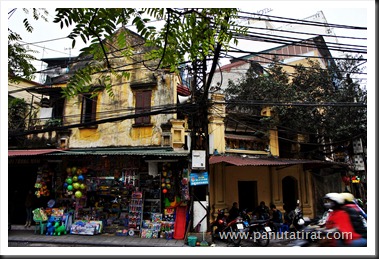 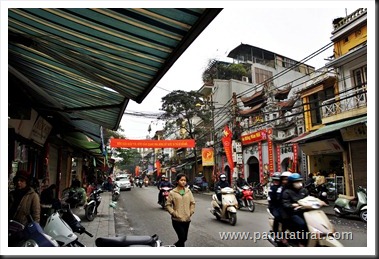 I am not going to bore you two to tears on the business side of the trip, just wanted you two to see some of the pictures that I had taken (when not in meetings). You two must read up on the history of Vietnam, it had gone through a lot of heart aches, war after war, and in the end the people did come through, victorious, one must look forward towards the future but the past should never be forgotten.

As I am finishing off this post, I am sitting in Berlin and have been here since Monday (5th of March 2012), this trip was for the ITB Berlin (World’s leading travel trade show), all I can say is WOW what an event… however I think I’ll leave the detail for another posting :) 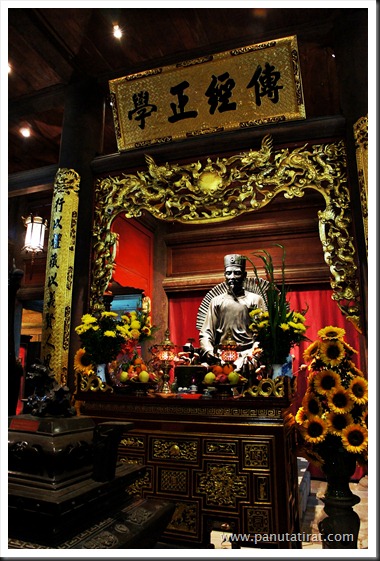 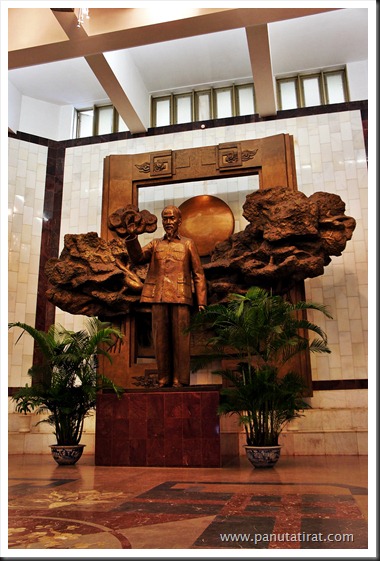