The morning came too soon, being a worried soul that I am, I was truly dreading the drive back through the ever winding road to Tak, as there was a very strong chance that you would be sick again. So a strategy was formed during the night (after a beer, so it may not have been the best of plan). Firstly, skip breakfast (you loved this), secondly, let you sit at the front seat, thirdly, make sure you look forward while driving, fourth, to keep the window slightly open so that we have cool fresh air coming into the car, fifth, stop when we can and finally, to drive at a constant slowish speed.

Well, putting all of the above together resulted in us taking almost two hours to drive the eighty km, including one short stop at a sight seeing area (09:17). It was all worth it though, the toughest thing was when we were at about the sixty km mark, you started to repeat the word ‘nom’ (milk) over and over, but it was easy enough to distract you (iPhone) away from your hunger. As soon as the windy part was over, we immediately stop to make your milk.

Mae Sot to Chiangrai is about 471 km, our chosen route took us from Tak to Lampang, then Phayao and lastly Chiang Rai, because we took it ridiculously slow going from Mae Sot to Tak, together with a quick lunch in Lampang, it was around 16:30 when you were once again jumping on a bed at the Dusit Island resort. A+ for your mother, the hotel was fantastic, not the newest of hotel, but the quality of staff, the view and all the bells and whistles were certainly above my expectations. 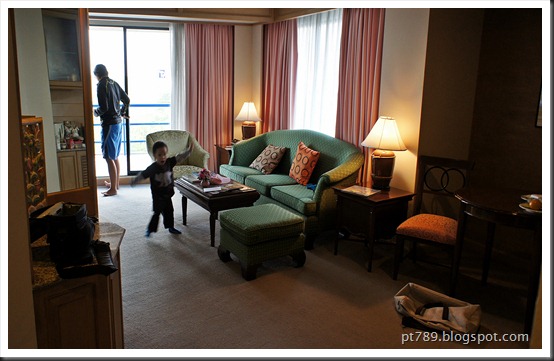 Unfortunately the hotel was really busy and it was fully booked on what was supposed to be our last night in Chiangrai, so for our final night we were going to have to change hotel. The thought of having to pack up all your stuff, move hotel then unpack it all again just for that final night kills me. But hey, that is 3 nights away, your mother was convinced that there will be a room available so that we didn’t have to move.


After we got freshened up, we decided to head out straight away to your mother’s auntie and uncle house because that was where everybody was gathering (including your grand parents who flew up to Chiang Rai a few days earlier), and so this was how we spent our first night, full of food and laughter (especially seeing you and your new friend mucking around), more importantly you had a great time being centre of attention (as always). 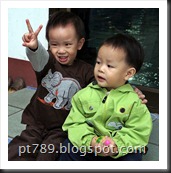 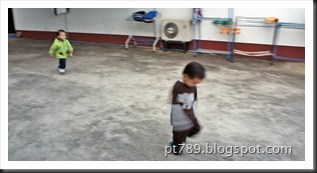 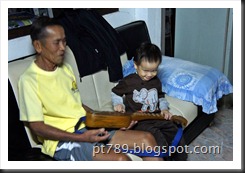 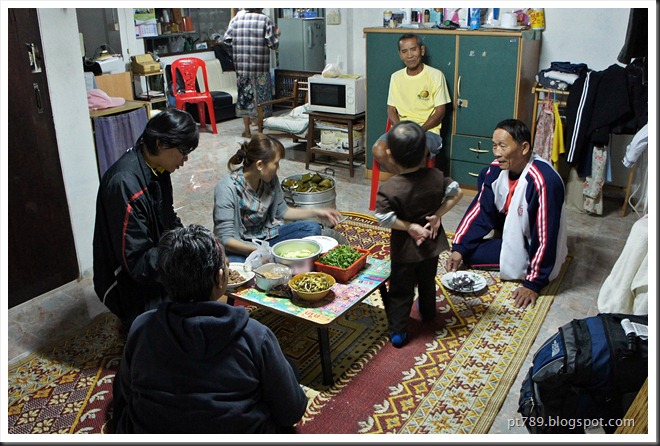