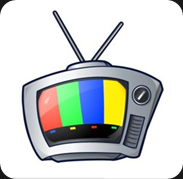 Both your mother and I are thinking may be you have been watching a little too much tv lately, especially when you have to stay at home. The weather hasn’t helped, it has been far too hot for the past few days, even adults were having difficult breathing in the heat and it isn’t even summer yet.

At least you’ll go swimming tomorrow so you’ll have some time out of the house. I am sure you’ll be a little upset at first, like tonight when I got home all you did was to drag me to the remote control, that will definitely have to change :)

Email ThisBlogThis!Share to TwitterShare to FacebookShare to Pinterest
by Panu Tatirat at 23:23
Labels: Baby 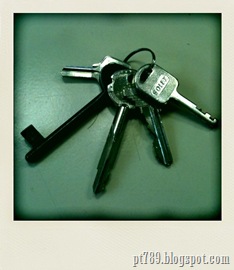 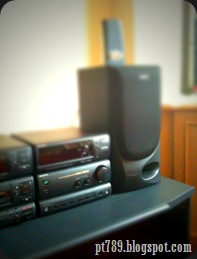 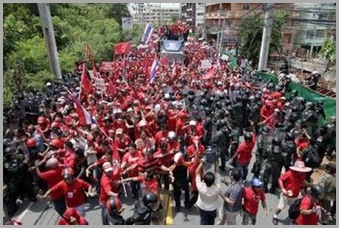 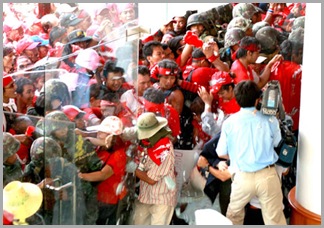 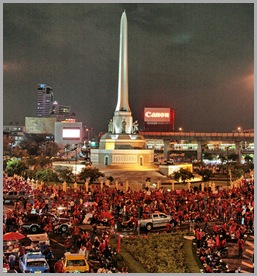 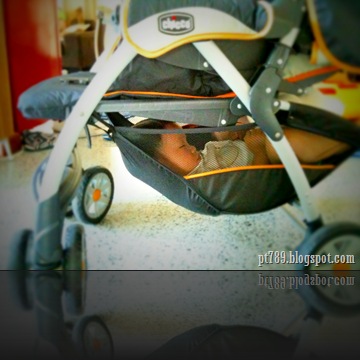 Tighter than sardines in a tin 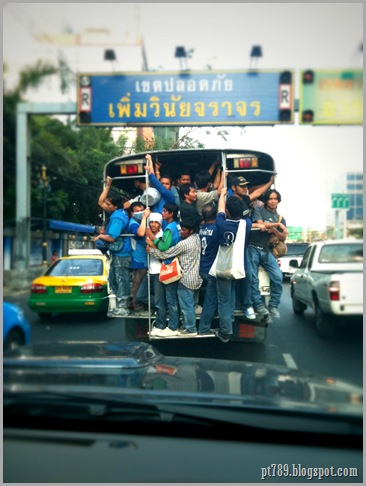 This isn’t an uncommon sight around Bangkok, workers/labourers crammed into a back of a truck, probably either heading towards or away from one of the many high-rises building projects.


I do wince every time I see this, a picture does not even begin to convey the searing  heat, the noise, the fumes nor the movement of all the bodies when the truck jolted off or to a stop, lives are certainly cheap around this part of the world.

A friend of mine noticed the signage above the truck, “Safety Zone” (white letters on the first line) followed by “Increase discipline traffic” (this is a direct translation, or perhaps “increase traffic discipline” would be better, basically it is saying, have more discipline in your driving).

Perhaps, it isn’t just the discipline in driving one needs to develop, there is also a need to go back to the basic in developing one’s ‘common sense’, there is no doubt that in several, if not in all cases, ‘Business Decision’ have made these lives (perhaps 60 to 80 lives) get into a back of a truck that could safely only fit 25 – 30 lives.

Perhaps, this was the last free truck to take them home, and they were willing to risk it at their own decision… or may be one of the other truck broke down so the only option is to fit all the people into the one truck… but can all these ‘perhaps’ make it right? :)

Email ThisBlogThis!Share to TwitterShare to FacebookShare to Pinterest
by Panu Tatirat at 13:48
Labels: Thailand/BKK

First Class All the Way :) 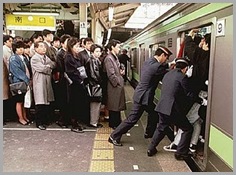 One must admit, public transport in BKK isn’t the best in the World by a long chalk, the relatively recent introduction of BTS (aka Sky train starts its operation on the December 5th, 1999) and MRT (aka Underground, July 3rd 2004) was a God-sent, during peak hours the picture somewhat resembles closely to the often used shot of Japanese underground officers politely pushing the commuters into the train. 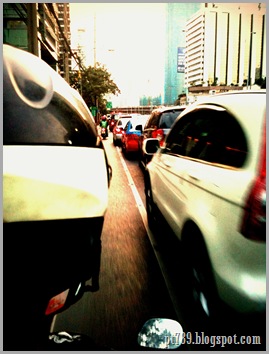 All in all, whether it be the public buses, BTS, MRT and even a troop of private ‘long tail’ boats have not elevated Bangkok’s horrendous traffic, my only choice of transport between A and B during peak hours is the ‘Motorcycle’ taxi :)

Better than any xtreme sport out there, after negotiating your ‘death’ ride price (to me the fare vaguely depends on the distant of the trip, the amount of the traffic and sometimes also on the state of mind of your driver/rider).

This is a second posting on ‘Motorcycle’ taxi on this blog; previously while riding pillion the picture was taken using a very old Nokia, this time the picture was taken with an iPhone, managed to take several photos, chose the best one, edit the chosen photo using a couple of apps, reviewed then post it to flickr and Facebook, all while still riding pillion (without a helmet and travelling (what felt like) at the speed of ‘Tron’ motorcycle). One tip, do keep your arms in tight when they weave in and out various gaps between the cars, clipping the side mirrors can be somewhat painful :)

Email ThisBlogThis!Share to TwitterShare to FacebookShare to Pinterest
by Panu Tatirat at 11:44
Labels: Thailand/BKK