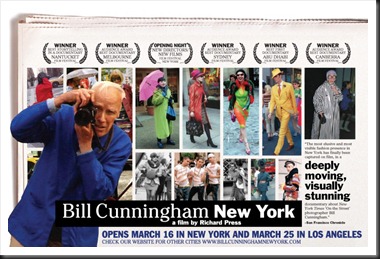 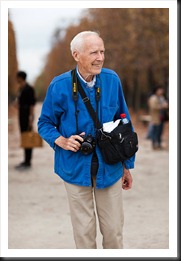 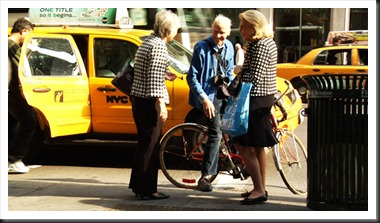 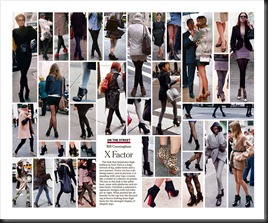 Email ThisBlogThis!Share to TwitterShare to FacebookShare to Pinterest
by Panu Tatirat at 16:08
Labels: Film, Films, Interesting, Online, Web No comments: 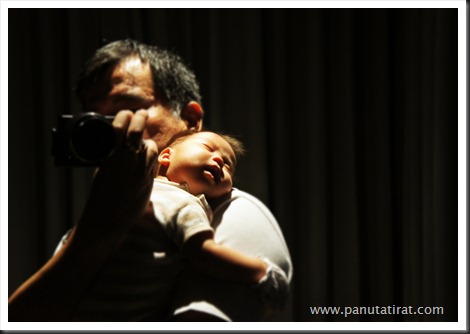 I was thinking of creating a Yoga class for photographers, I sure could have used it here :)

By the way, your mother and I now know exactly when to catch you smiling. So simple, all we have to do, to be guaranteed with a beautiful huge smile, is to make sure that you are full of milk. ‘Stomach Full of Milk’ = ‘Mogwai’, ‘Stomach Void of Milk’ = ‘Gremlin’.

Just got back from Vietnam, lovely place and people, and just found out today that I have to go to Singapore the day after tomorrow… so be a good girl and keep you brother in line, ok. :) Missing you already…

Email ThisBlogThis!Share to TwitterShare to FacebookShare to Pinterest
by Panu Tatirat at 23:51
Labels: Baby, Life, Marcella, Me No comments: 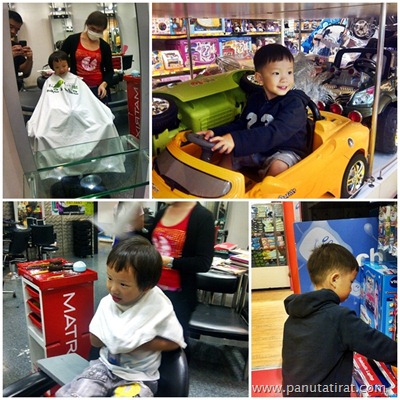 Your hair cut was long over due, so late Saturday evening I drove you to your usual place, but this time it was only you and I, so when the lady asked for the style, I’d said one simple word, 'Short', now if your mother was with us, her direction to the lady would have been just a page shorter than the Bible, lol.

Of course your face have totally changed, haa haa haa, and everyone who knew you have since rushed up to you to make all sorts of comments (of course all were favourable, at your bafflement :) ).

Today is Monday, the traffic was terrible as usual, by the time we arrived at your class most of your friends were already busy doing things in class.

Here is the moment to remember, as always you have to take your shoes and socks off before going into the class room, the only separation between you and the class is a huge pane of glass with two huge sliding glass doors. As soon as you sat down, Angie (she was in your class at Noddy, and she has always been one of my favourite, totally adorable with great manners, an absolutely beautiful little girl) came running out of the class, plonked herself next to you, all smiling and laughing!

In her sweetest little voice she simply said "Matt you had a hair cut", no… I got it wrong, it was like “MATT YOU HAD A HAIR CUT!!!!!!!!!!!”, with a laugh and a huge smile between each word, she was more excited than me :) you muttered some kind of an answer that only an elf could decipher, of course I was already on the floor laughing :)

I shall never forget today :) perhaps I should ask your mother to join us for the next trip to the barber (actually I can never imagine your mother letting me go anywhere alone with you again (ever)) :) with hind sight, going from a Korean-ish style to a Dek Wat (Temple boy) style was a bit much, haa haa haa.

Email ThisBlogThis!Share to TwitterShare to FacebookShare to Pinterest
by Panu Tatirat at 10:40
Labels: Baby, Family, Matthias, Moment to Remember, Panop No comments: 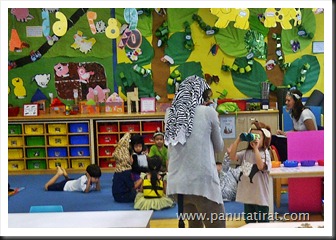 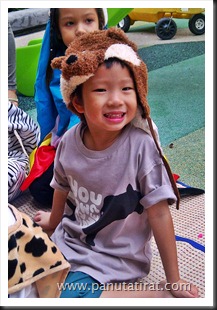