So many things have happened during your first month, without a doubt you are our precious (very Lord of the Rings, hee hee), first thing first, just in case you were wondering why we have named you 'Panop'. Well, my name is Panu (it means the 'Sun') and your mother's name is Suriyaporn (Blessing from the Sun), and Panop also means 'Sun' (you don't have to be a Mastermind to work out the connection :) 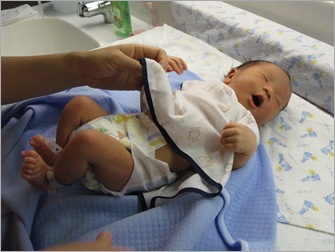 I have never thought that I could be so much into 'Shit', really... I mean you being our first and everything, so it was natural to be just a little paranoid (especially the first week). Even now more than a month later, I have to take a look at your poo every time! Just in case you were thinking your parents are totally insane, your 'poo' can tell us so much on your well being (just surf the net).

Your mum have decided to call it (your number 2) 'treasure' because of the colour (definitely not the texture :). The treasures that we keep finding is getting bigger and bigger every day, we had to get a larger diaper not because of your waist size, but the size of your morning load... haa haa haa haa (I wonder if there is a entry in Guinness Book of World Record).

Email ThisBlogThis!Share to TwitterShare to FacebookShare to Pinterest
by Panu Tatirat at 14:57
Labels: Baby No comments: 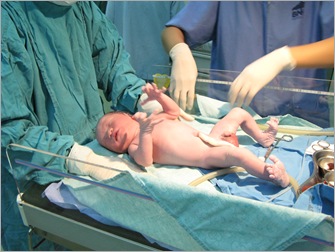 Email ThisBlogThis!Share to TwitterShare to FacebookShare to Pinterest
by Panu Tatirat at 17:00
Labels: Baby No comments: