Well, when I say six days, if you include the time spent travelling it was more like eight days, I’d left on Sunday night and arrived back Sunday late afternoon. This time Matt didn’t even batter an eyelid when I’d left, it was a relief not having to cope with all his tears but at the same time it was kind a strange (sad? / downer? / anticlimax? / ???), I said “bye Matt, see you in a few days”, all he said was “Bye Papa, see you soon” :) haa haa haa. Of course Marcella just gave me her usual huge smile and looked away, that was enough for me :)

There were two main events this time, a huge sales meeting (Sixt Rent a Car) and the ITB Berlin (super huge Travel trade show). All the flights from BKK to Berlin were full, we ended up having to fly to London then to Berlin, it was nice to be back in the UK once again after 14 years although it was only for a flight change :) 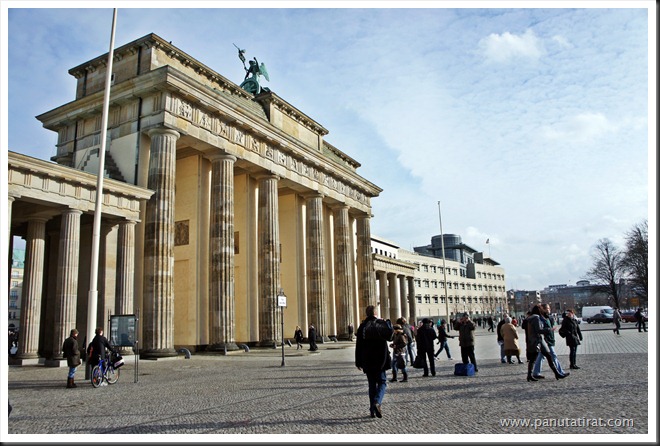 Berlin was freezing, your mother was the best, she went out and bought all the “under garments” (eei eei) without me asking, which had literally saved my live :) Only a week before we arrived it was minus 20 :) I think the coldest it got for us was about minus 3 but with wind it felt like minus a million :) 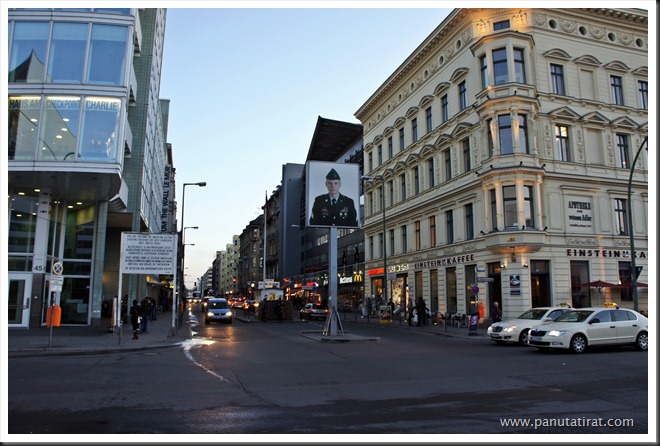 Apart from the meetings, it was fortunate that the company gave me some free time to roam around. What a city! The history is of course a very big part of it, and the afternoon tour of the city (on one of those buses) was perfect just to get an overview of it all. The places we saw in Berlin was too numerous to count, ‘Check Point Charlie’ is a popular one, the wall of course, Brandenburg Gate, Victory monument and many more landmarks. 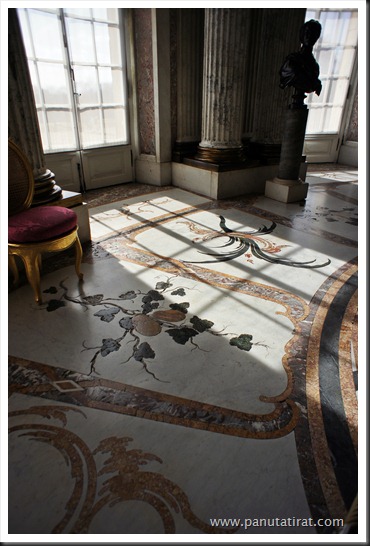 We were lucky to also have time to go outside of Berlin, Potsdam was the area and the ultimate destination was Sanssouci (Summer Palace of Frederick the Great), another reason why Potsdam is well known is because of the ‘Potsdam conference’, and if you are wondering what this is just Google it (presumably Google still exists by the time you read this post :)

The rest of the group left before I did, so I ended up alone for almost a day, decided to visit ‘Topography of Terror’ and ‘Museum of Photography’ before catching the flight Stuttgart then Bangkok. I was all so very interesting I didn’t even have lunch :) There were so many more museums, could have spent another two days just visiting them. 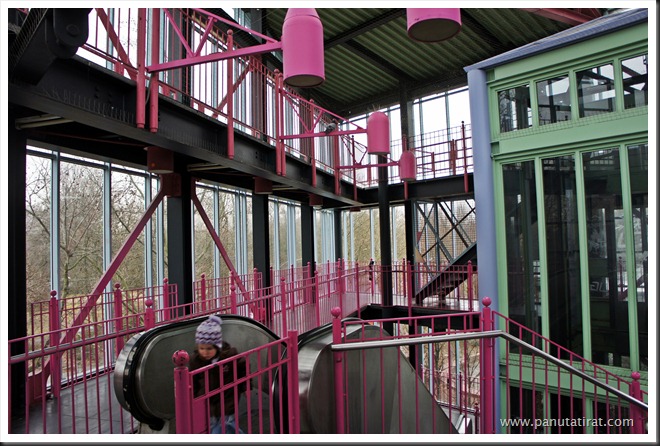 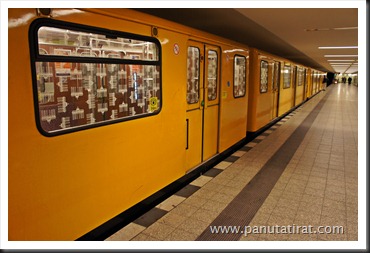 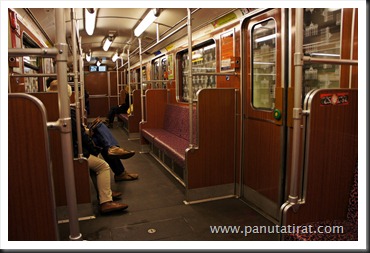 Topography of Terror just immerged you in the history of between 1932 (ish) to 1945 (ish), basically the rise and fall of Adolf Hitler. The the Museum of Photography, it isn’t about cameras! there was a permanent exhibition of Helmut Newton and the top floor was housed a changing special exhibition, when I was there it was about Japanese photographers from the end of WWII to the modern (ish) time. Just wanted to mention that the newer building are just as interesting as the older ones :)

Then that was it, it was time to go home, managed to grab a very, very late lunch (about six pm). Would love the opportunity to visit this great city again. By the way Stuttgart’s airport is huge! Please allow plenty of time when you are thinking of making a transfer there, almost had a heart attack running from Gate Axx to Bxx, must have taken more than 20 minutes, running, and on conveyer belts most of the way :) \ 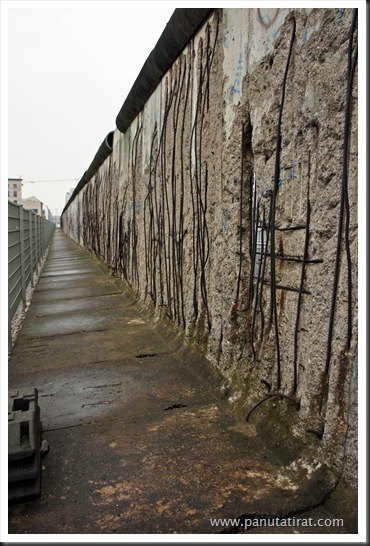 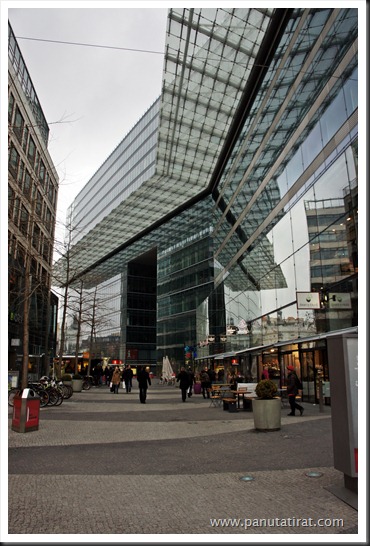