First of all I didn’t expect it to be such a big event, as it turned out, it wasn’t just Matt’s year that got dressed up, it was the entire school (and a school parade too), including teachers, and oh, they were totally excellent! I just couldn’t stop smiling, there were a million princesses, but only a few prince, some went as character from ‘Car’, one teacher was a mummy (10 points) there were even a couple of Harry Potter in the running around. But to my knowledge there was only one ‘Bob the Builder’ and that was Matt! :) :) :) 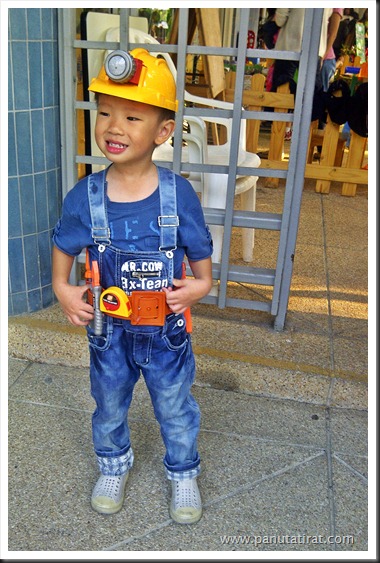 I didn’t know why Matt had chosen ‘Bob the Builder’ rather than ‘Handy Manny’, essentially they are the same character but on the opposite side of the Atlantic :) but Handy Manny is always on the telly and Bob wasn’t, who knows, but ‘Bob the Builder’ it was. As it turned out your mother was first class once again, my mother got you the tools while Gio found a small dungaree, it was perfect :) 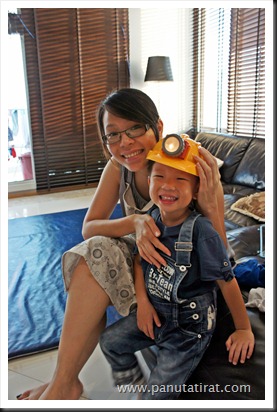 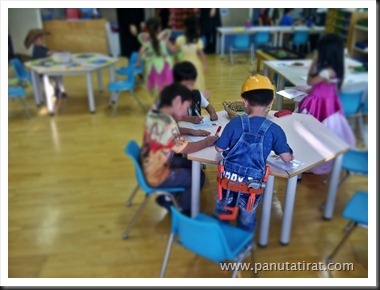 Matt’s belt kept falling off, just like a pit crew at F1 I had to dashed in, tightened up the belt several times. Ms. Rachel (head of class) was a witch (no, just her costume) and I believe her assistant was a ‘Cat’. In class seeing a princess playing with a pirate was a laugh :)

I am sorry but I can not post pictures of Matt’s friends simply because I have not obtained any permission from their parents yet :) but I have loads, Best and Otto were so adorable :)

Your mother wished she had come, the only reason she didn’t because none of us knew (even other parents) that this was such a big event. 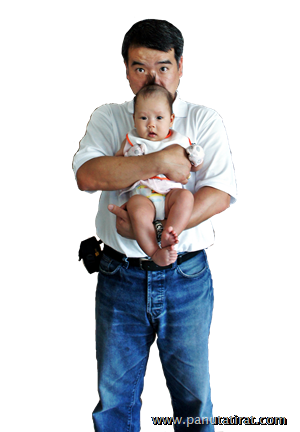 I was away for the entire week last week, Berlin was freezing and I did miss you all terribly, due to the current schedule finding time to hold Marcella was a bit difficult, usually Matt and I would leave  before she was up and by the time I was home she would have already been tucked up in her dream land :) So I never pass up a chance to hold her whenever I could :)

I hope you two get along well as you do now, Matt totally adores Marcella, and I so hope that she doesn’t give him too much trouble, lol. 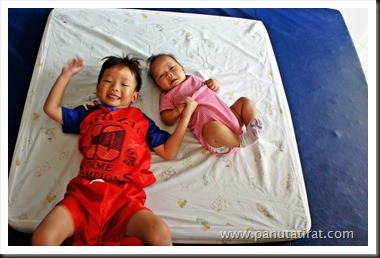