Wow, I didn’t recognise you.

I’ve been to Vientiane (Laos PDR) twice previously, the first time was with Gio back in 2002, then with True Coffee back in 2007, and now August of 2011, I am back here again (another business trip although with a different company).

Wow, how she had changed admittedly nine years is a fairly long time, but the pace of change is unrecognisable, ‘Talad Chao’ (morning market) is no longer native, raw and interesting, instead there is a huge building (shopping mall) standing right in the middle and stomping the charm out of the place, and it isn’t even well designed (inside and out, just my take here).

I am not against advancement, they need and deserve every rights to have progress and improve the standard of living for their people, I just hope their laws, rules and regulations are strong, sacred and true enough to follow through with their urban planning, there is nothing worst than saying one thing and doing the complete opposite. 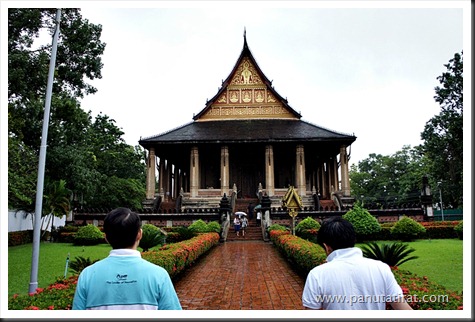 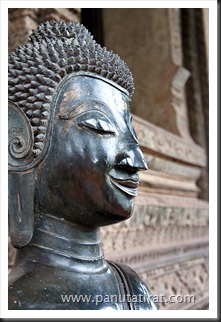 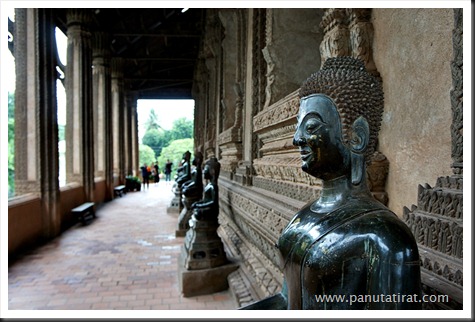 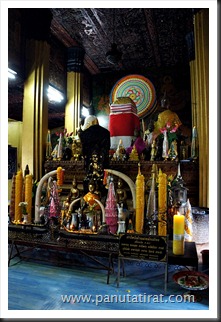 Luckily enough I had managed (not through design) to have taken 3 photos from the similar position, top of the victory gate, from 2007 to 2011 virtually nothing had changed (well perhaps the floor looks a bit dirtier, lol). But elsewhere the changes were drastic, they are growing fast. 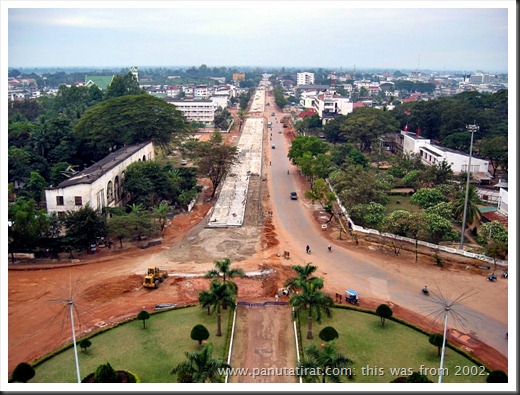 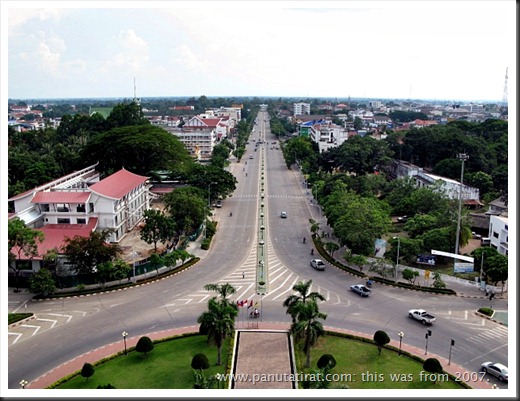 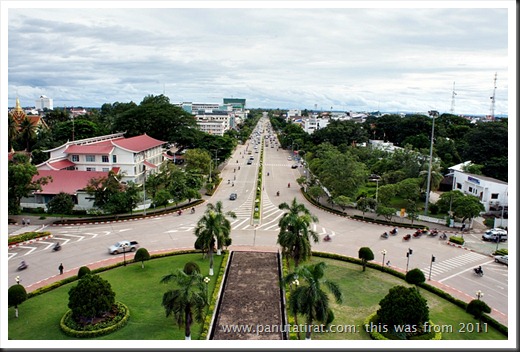