Baby, now that everyone was back at work, it was our turn to take a break :) avoiding holiday madness is one of our golden rule that must never be broken, after an awful experience a few years back.

This time the destination was Chiang Rai, one of the most northern province of Thailand, this is your mother’s ‘home’ province, many of her relatives are still there and they were now eagerly waiting to meet the latest member of their family... ‘you’ :) 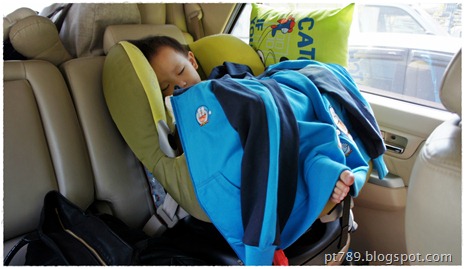 It felt like we had taken half of the house with us (we are all use to this by now), the trip started off rather wonky, your breakfast was loving packed into a special 3 compartments flask; hard gorgeous boiled egg, nutritious spare ribs soup and steaming hot rice... unfortunately the egg and soup was ‘lovingly’ packed in the wrong compartment, and so the soup leaked like the Titanic... had to stop the car even before we got on the express way :)


Chiang Rai being over eight hundred km away to the north, it was going to be too much for you to sit through this in a single drive, so your mother decided to stop over night at Mae Sot (on the border with Burma), before driving on to Chiang Rai. 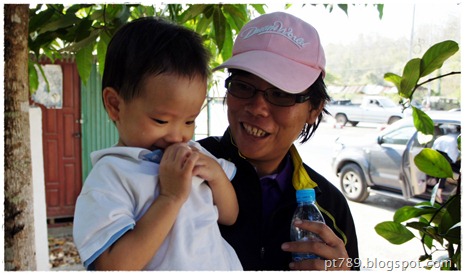 Bangkok to Mae Sot will always be about 476 km (unless the Mayan was correct), on the map it was only 80 km off our intended route, but as it turned out, the 80 km side trip was more curvaceous than Miss Kardashian’s silhouette. You ended up chucking up a couple of times, and I had to drive slower than a lame duck walking up shag hill with a huge rucksack loaded to the brim with house bricks, it took us literally ‘forever’ getting through the 80 km.

After several stops (including a long lunch) and the need to go slow through the winding hills, all in all it took us around seven hours before we were checking in at the Centara Mae Sot hotel, it was just four when we were finally in our rooms. 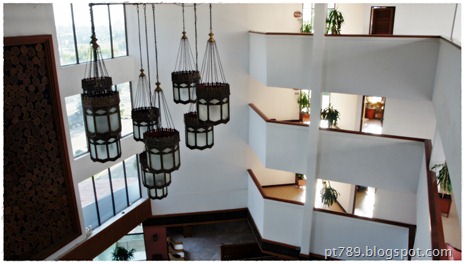 Lovely hotel, and I am sure it will always be totally fully booked during the holidays, but on this night I think they had three guests and they were all listed on the welcome board, very strange seeing my name of the front door of the hotel though. 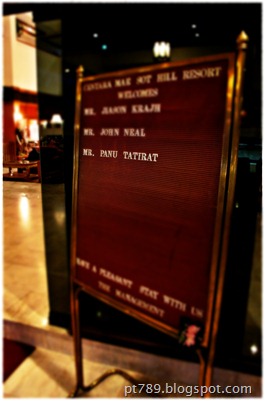 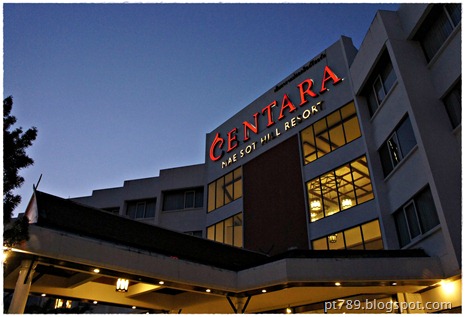 We all regretted spending just one night here, especially when the journey was so tough on you and there were so much to do here; deep down I was dreading driving the same 80 km out to Tak then the rest of the way to Chiang Rai, it was going to be another long session tomorrow :)

After everyone had freshened up, It was just the right time to have early dinner, since you had chucked up most of your lunch (by the way, your mother was faster than lightening with the plastic bag, it was amazing the car remained as clean as it had). The restaurant was recommended by your mother’s friend (the friend is from Mae Sot), and talking about WOW... the food was great too :) 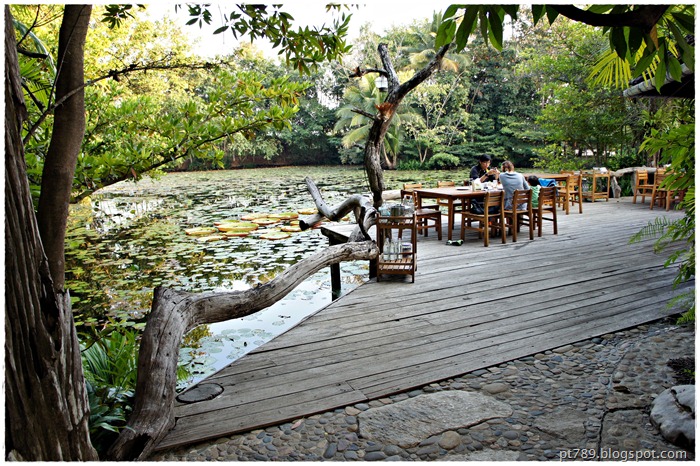 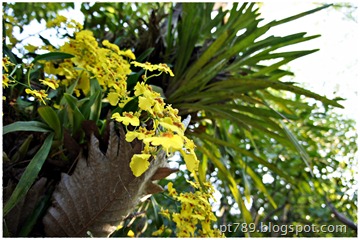 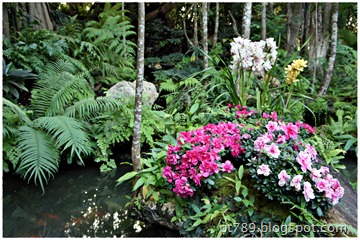 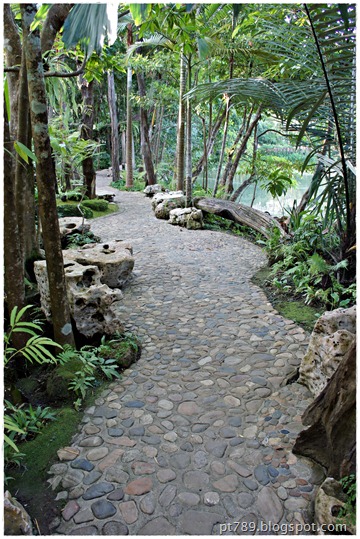 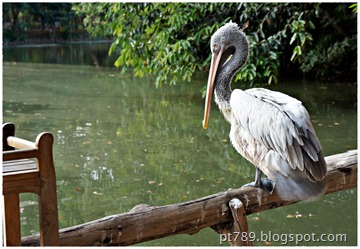 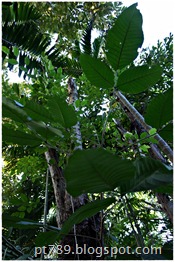 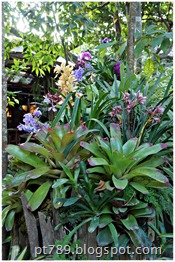 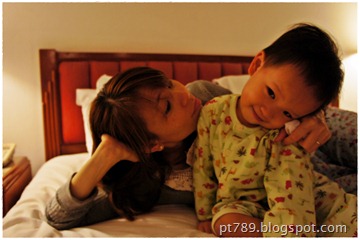 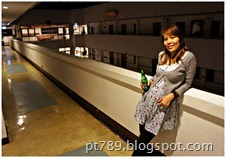 After dinner, it was time to head back to the hotel, it was around seven/eight when you nodded off... free time for your mother and I :) perfect time to enjoy the chilled night air (almost never happens in Bangkok) and a beer :) and trying not to think too much of the second leg of the trip, from Mae Sot to Chiang Rai.

Email ThisBlogThis!Share to TwitterShare to FacebookShare to Pinterest
by Panu Tatirat at 23:58
Labels: Baby, Family, Travel