This week is your first ever half term break, with a week off school your mother decided for all of us to spend a few days away from Bangkok, just as well, as I needed a break and your mother certainly needed a change of scenery.

Decided to go to Pattaya, it has been a few months since we saw Chat, Larb and their gorgeous new baby (Gun), with me taking time off work so that we could be there during a week day made it a much more pleasant experience (Pattaya at the weekend can be hell, with traffic as bad as it is in BKK).

Instead of our usual place of stay, your mother decided to stay right in the centre of Pattaya, Dusit Thani Resort. Great choice if you were over 65, lol, I am not being fair here… quick summary, excellent (first class) super fantastic service, old facility but very well kept with great atmosphere (now going under a major renovation), fantastic breakfast buffet, not for kids (boring, boring, boring), great locations (at the beginning of beach road). 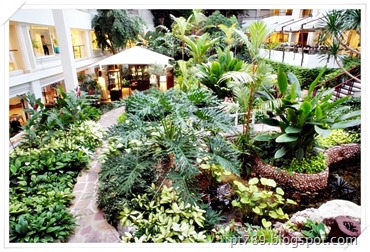 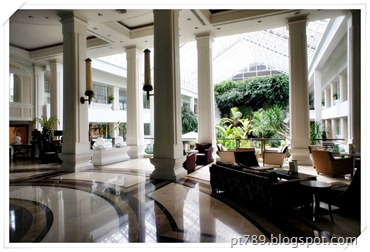 Because you mother had these special vouchers thing, we decided to pay a little more and upgrade from a standard room (garden view) to the Juniour suit. And here is what I mean about great service, because most part of the hotel is being renovated, there were fewer rooms going around, meaning the choice for us to upgrade to was restricted to only these Juniour suit, but as it was in the old part of the hotel, the lady would not let us upgrade until we saw the room first.

I loved it, it’s like being in a cave… the elevator doesn’t even go down to our floor, we had to take another set of stairs just to get to our room :) After a few minutes settling in the next logical thing was to take a quick walk around the hotel. 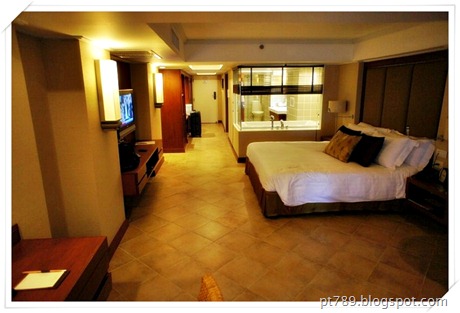 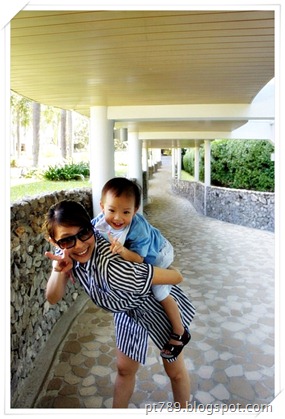 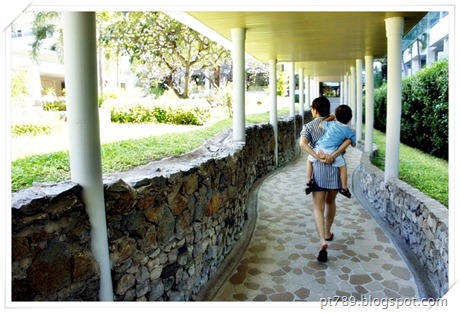 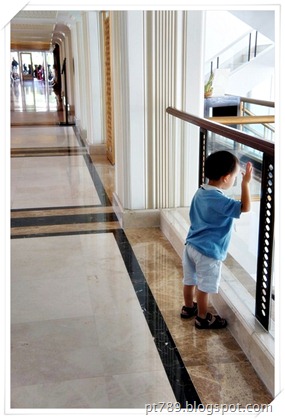 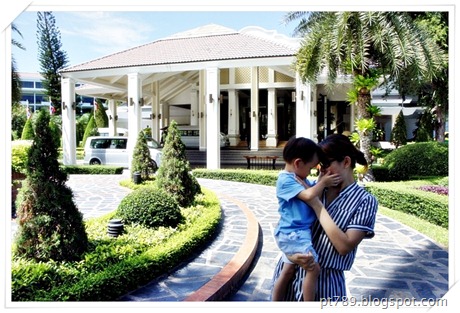 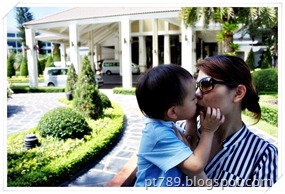 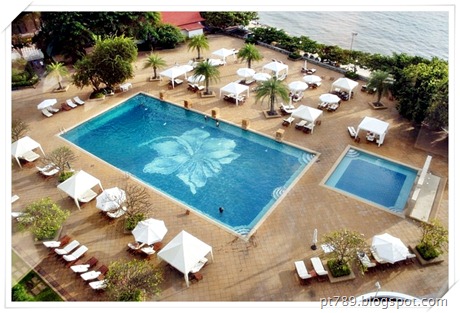 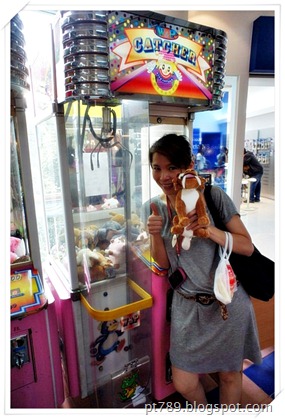 After a quick once around, we headed off to get some late lunch at Central Festival which is virtually just around the corner, then your mother got really lucky with only her second attempt she got herself a toy at one of those ‘pour money down the drain’ kiosk. Considering how much she had dumped coins into this endless pit, this little toy must have costs thousands, and she ended up giving the toy away…

Once back at the hotel you had your much needed little nap, we could tell because your crankiness level shot right up, and in the evening we met up with Chat at probably the best bar in Pattaya.

Had quite a hectic second day, started off at Central Beach Mall for brunch, then came back to the hotel for your nap which gave the opportunity for your mother to sneak off to the hotel spa (she loved it), by the time you woke up it was the perfect time for a swim (as the sun had already moved on). Late afternoon we took you to Pattaya Park, where there is this high tower for sight seeing and also to jump off, of course we didn’t. 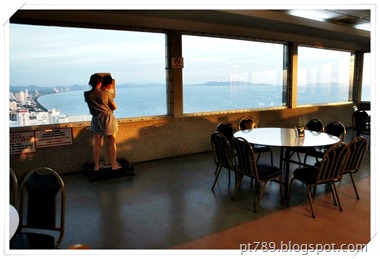 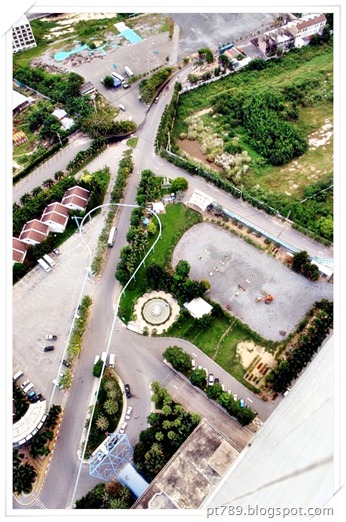 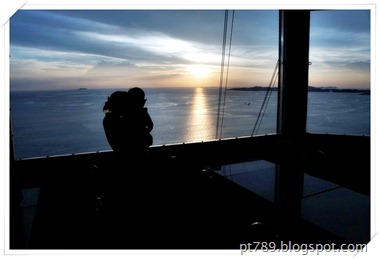 Later on in the evening, after driving the wrong way (much to your mother despair) we arrived at Chat’s house, where there was this huge dog waiting to greet you :) 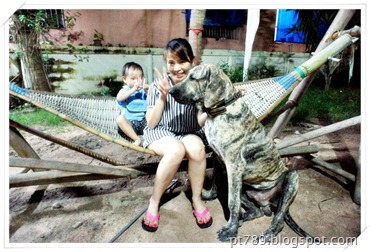 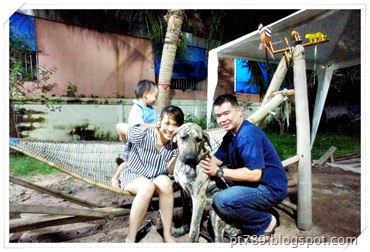 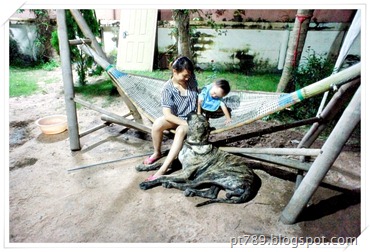 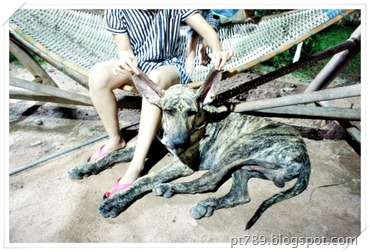 On the third day, we decided to check out earlier than planned, so that we could have the afternoon at the Open Zoo Kao Kaew (Moutain Green), and what a great decision that turned out to be. You were all simile while you were feeding the Giraffes, White Rhinoceroses, and Elephants… :) 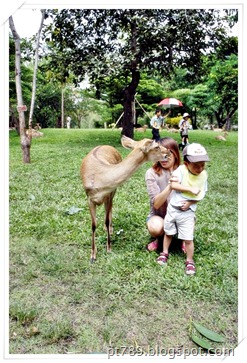 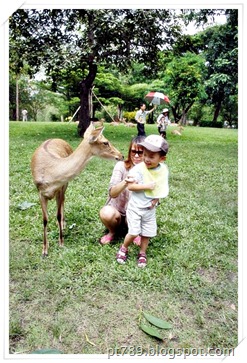 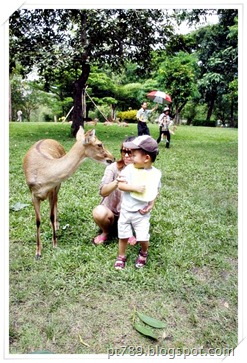 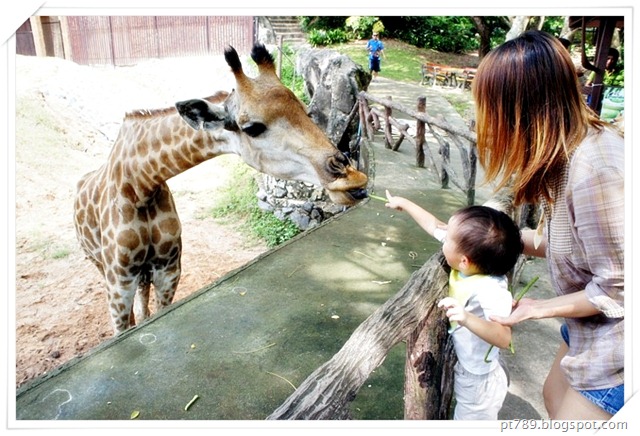 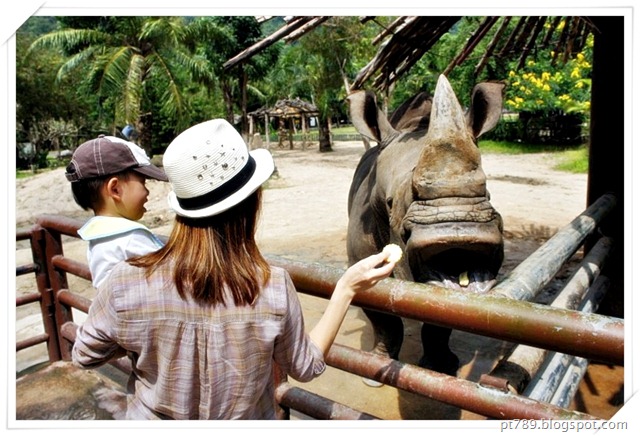 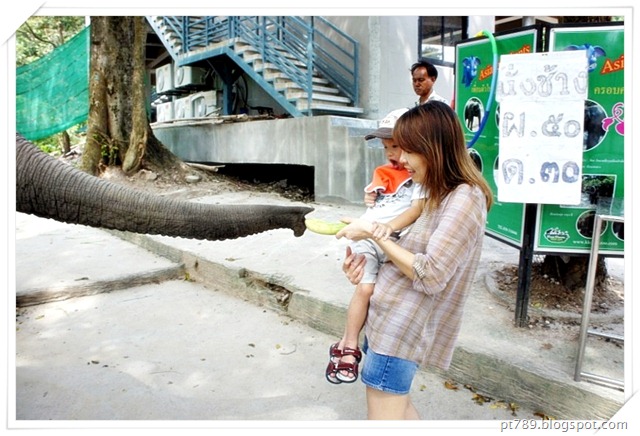 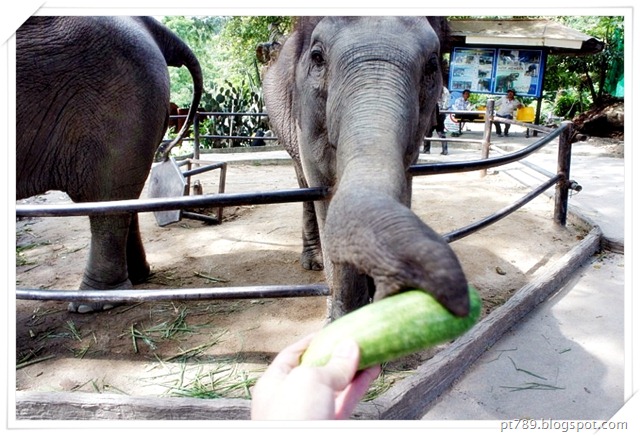 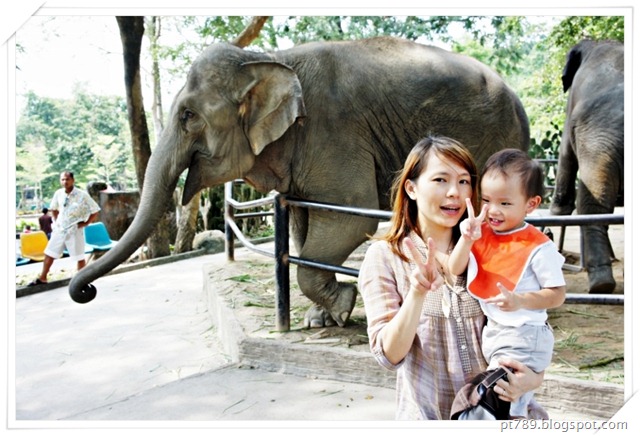 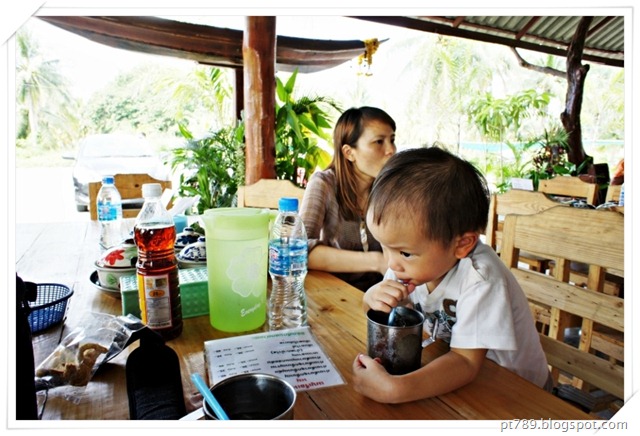 For our next visit to Pattaya, we’ve been told to stay at Centara Grand Hotel as they are more geared towards kids, with a great water park and even a play room for small children… can not wait to take you there… :)

Email ThisBlogThis!Share to TwitterShare to FacebookShare to Pinterest
by Panu Tatirat at 14:41
Labels: Baby, Thailand/BKK, Travel