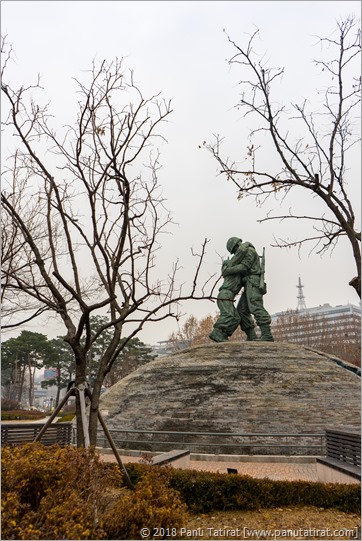 Yesterday, after such an exciting and nerve wrecking day, I had decided to take it down a notch, and today was going to be (in a way) my day, haa haa haa, so off to the Museums we went... In particular I had wanted to at least cover 2 Museums, the War Memorial of Korea and National Museum of Korea, and we had just managed to do that, haa haa haa.

Compared to yesterday the pace was totally different, decided to firstly visit the War Memorial of Korea, I do have very limited knowledge of the terrible war, and was looking forward to be less ignorant on this important event.

The Memorial was worth every second, the quality of the display and the layout was brilliant, the original intention was to perhaps spend two hours here (and I thought that would be a stretch), we ended up spending very close to four hours here, and to show the quality of this Memorial, it kept you two (monkeys) totally engaged for the entire time.

The content was pretty somber in part, but that just reflected the truth of war, the repercussions of that war are still being felt today.

The day was closing in fast, and I’d really wanted to visit the National Museum of Korea, luckily it was only a few stations down the road, and we were there in no time. Even the walk to the museum was breathtaking, the architecture was stunning, even your mother was impressed. Once inside, to me it was like going into Mr. Wonka’s Chocolate Factory, but after a few minutes it was obvious that you three did not share the same enthusiasm, haa haa haa, so I found you all a lovely bench whilst I was off to explore, and it was glorious.

I had totally lost time among the wonderful artifacts and displays to the point that your mother had to call, to remind me that it was time to eat, haa haa haa. While I was away your mother had spent her time wisely, and found a Korean BBQ place that is very popular with Thai visitors.

The sun had totally gone and the wind had picked up, with slight drizzle in the air which was very crisps and cold, haa haa haa, I have never been so glad to be jumping into a warm taxi. Communicating to the taxi driver have always been something I look forward to, they are super helpful but overcoming the language barrier was kind of fun, haa haa haa. 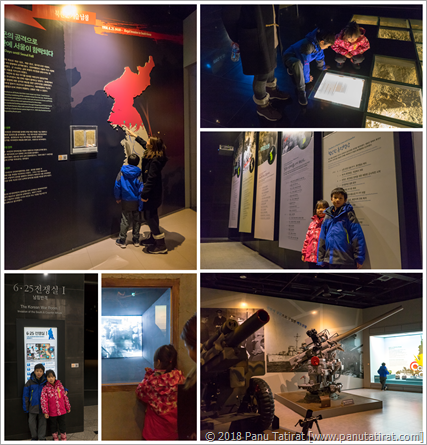 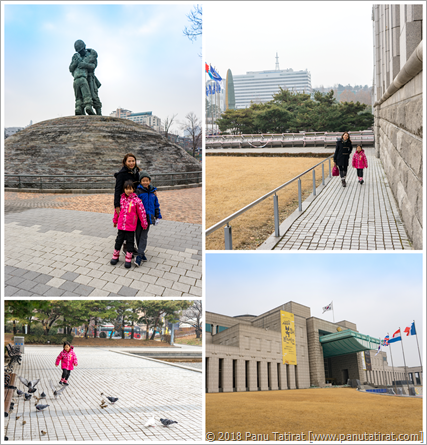 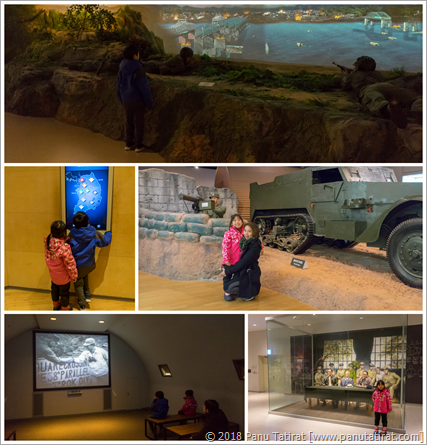 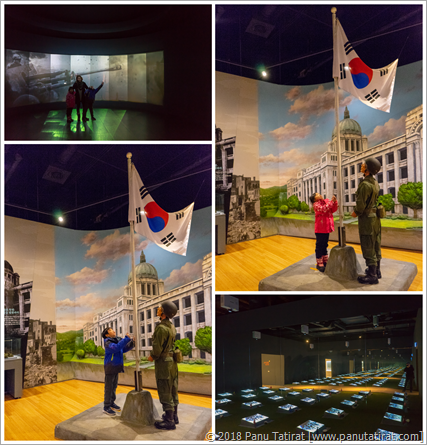 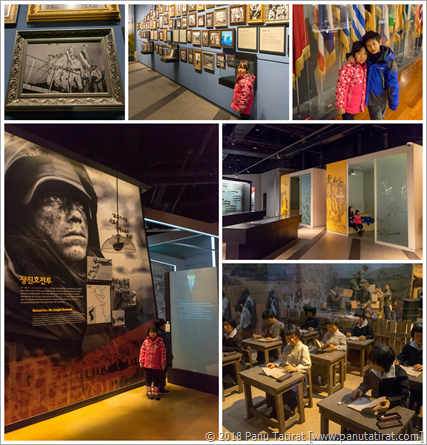 Unexpected bonus points, I was looking at the map, trying to find the best way back to the hotel, only to see that we could walk it, haa haa haa, and we did.... we were tipsy enough to make walking fun, haa haa haa.

Tomorrow as it turned out, unexpectedly, was an absolute gem of a day! Probably the most fun yet! 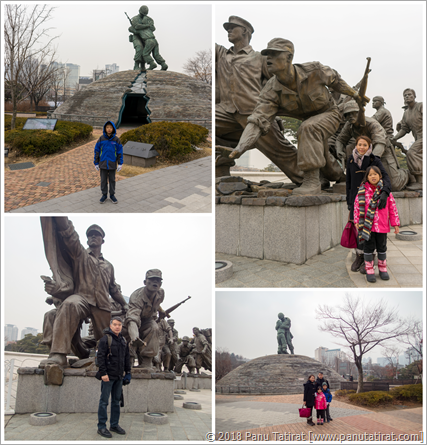 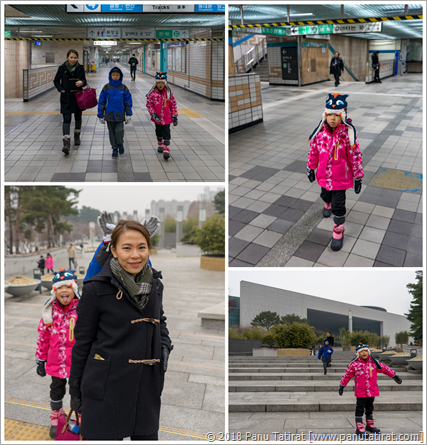 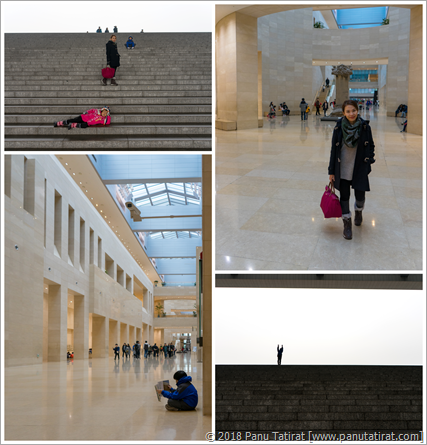 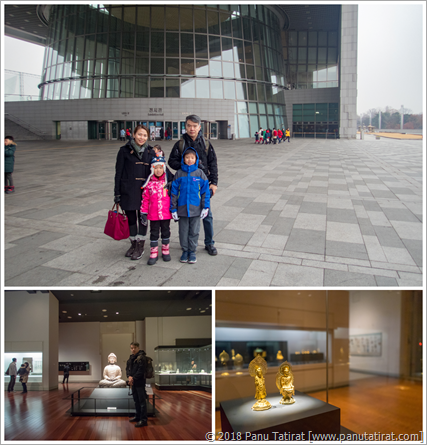 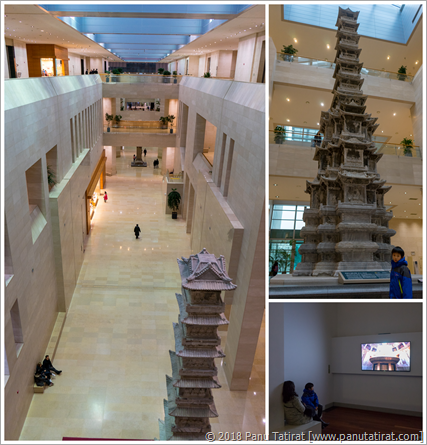 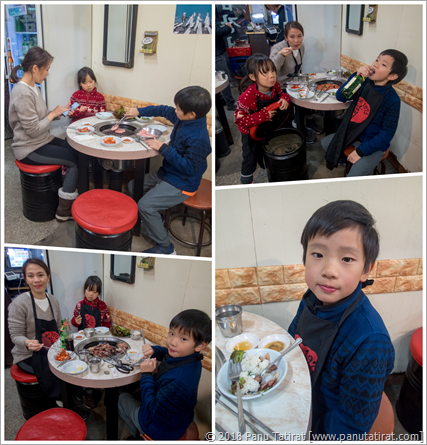