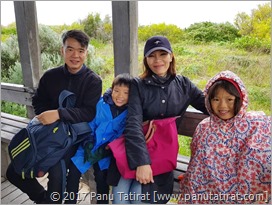 During winter season Penguin Island would be closed to the public, however, only as a trial they are allowing limited number of visitors to go to the island, so in a way we were quite lucky (or they just wanted to generate some revenue during winter, haa haa haa). To be honest I did read up quite a bit about Penguin Island, and I knew that we weren’t going to see any Penguins and when I told your mother she didn’t quite believe me, haa haa haa.

Our second morning was glorious, the sun was out, the air was crisp with light breeze, breakfast had fewer choices (understandable as they now have less guests, this being a Monday) but there were still plenty of choices. The time slot I’d reserved for Penguin Island was at noon, there was an earlier time slot but didn’t really want to chance it, as it turned out noon was pretty much perfect. 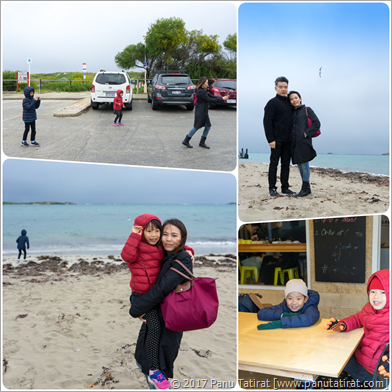 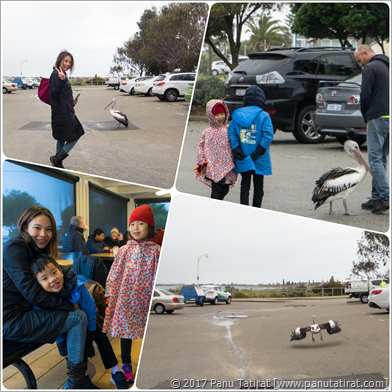 We arrived at the Rockingham Wild Encounters with almost 40 minutes to spare, so with that extra time we took off back down the road to Shoalwater Shopping Centre (I love these local shopping oasis, what a gem, so friendly), your mother wanted to get you gloves, lol, ended up getting you both a woolly hat as well.

You two loved the excursion, we got to see wild dolphins swimming literally alongside our boat for the longest time. Once we eventually stepped onto the tiny Penguin Island, even with all the man-made walk way and some other structures, I still felt like I was in one of Sir David Attenborough’s wildlife documentary, haa haa haa. 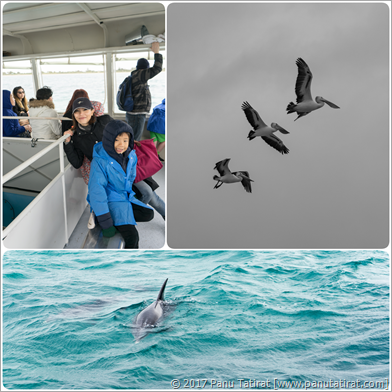 Personally I didn’t care too much in not seeing the penguins, what fascinated me were the seagulls, I mean it was an infestation, and it was amazing, I felt like some awkward unwelcome intruder walking around a house jam packed with people, and all of them didn’t like us being there, haa haa haa.

The guide took us first to the beach where the penguins would be coming up from the sea then it was a walk to the peak of the Island, which literally took less than 10 minutes to walk from the boat (just wanted to give you some scale). Still, I loved it, such a change from busy BKK, where the ambience sound was nothing but humming machines, here were the sound of living things and it was glorious (even though it was probably telling us to F&*% Off, haa haa haa haa haa).

An hour or so later it was all over, and we found ourselves back in the boat once more. I think it must have been close to 14:00 when we were debating where to have lunch, driving back to Perth would meant that our lunch was more likely to become our supper, haa haa haa. Turning to Google once more, we drove the biggest shopping plaza in Rockingham, it was way larger than we had expected. Much to your mother’s delight, we found Nando’s... but somehow this time she didn’t find it as good as she had found in KL. 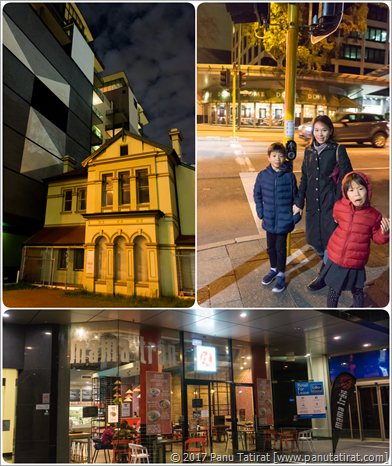 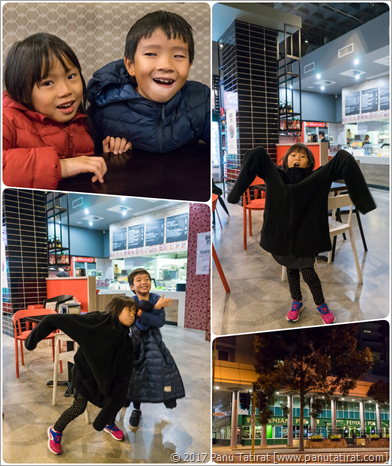 Once we were back in Perth it was already very late in the afternoon, and instead of finding another activity it was decided just to chill, but what about supper, haa haa haa, this time another short walk left from the hotel, managed to find this VN/fusion restaurant, ended up ordering way more than we should, haa haa haa.

Tomorrow was going to be a jam packed day! Might as well get the mandatory Zoo and Aquarium visit all done in one day, haa haa haa, like I said before, I really don’t like Zoos but I guess in some case it does help some of the species.