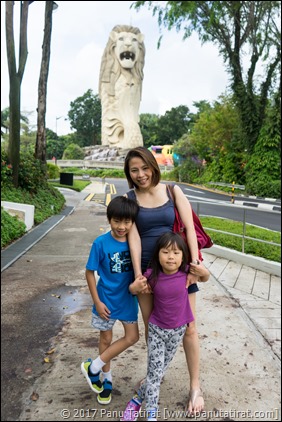 What a glorious day today turned out to be, started off with the usual superb breakfast before setting off to the Luge, For the longest time we were struggling on what to do during the half day in SG before catching the flight home.

Luckily an old friend who had lived in SG for a while suggested the Luge, and it was fantastic. I was a little lost at first, you had to buy ‘the luge’ and ‘skyride’, packaging it separately was a bit strange to me, I am guessing you can just buy the skyride to travel to the top of the hill without the intention of riding the luge down.

Following their slogan, once is never enough... haa haa haa, so I’d bought 3 rounds for each of us... to be honest the skyride itself was already pretty fun, haa haa haa. For the first ride, as we were nube, we were a little lost as there were 2 (long) queues (only to found out later that one was for first timer and another was for not first timer, haa haa haa).

For the first ride down, Matt and I rode alone, whilst Mar and your mother rode together, and these things are not slow, I took it gingerly at first, so Matt was zooming fast ahead, nonetheless I was hooked and couldn’t wait to get back for the 2nd ride. 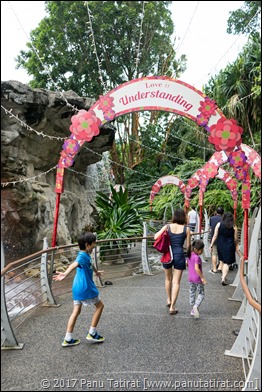 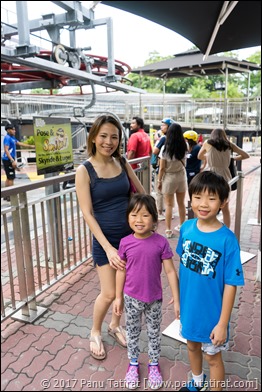 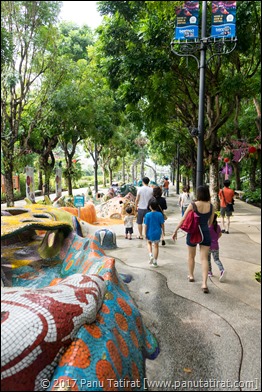 I’d guess Mar was a bit miffed seeing Matt and I surged ahead, so for the second ride she had chose to ride with me, and what a laugh that was. For the second ride, we were released with a bunch of teenagers and it was obvious that they had done this before, about a million time before... haa haa haa. Also for the 2nd ride, Matt and I decided to veer slightly right and took the ‘Dragon Trail’ (rather than staying on the ‘Jungle Trail’), and it was brilliant. 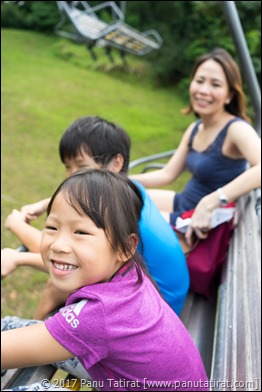 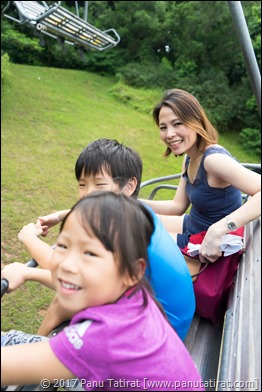 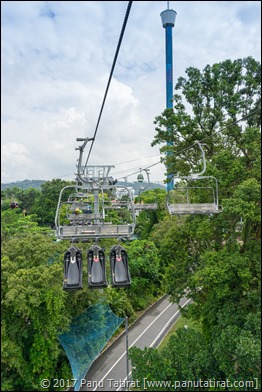 Riding and speeding in a group, overtaking and being overtaken was super fun, and as usual the end came much too soon, Matt had pipped me at the very last second... haa haa haa. The 3rd ride Matt and I went even faster than before, to the point where I had chickened out, you mother would have never forgive me if I had crashed with Mar on board, lol. 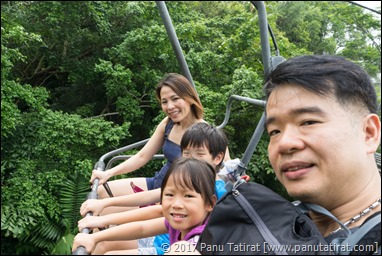 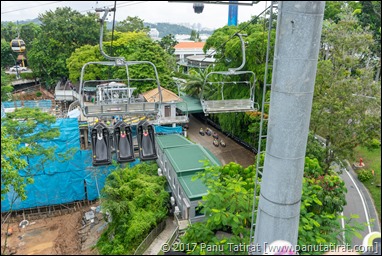 Because your mother managed to get a late checkout, we were in no rush to get back to the hotel where we had a quick lunch and you both had more time at the fish feet spa... haa haa haa. Travelling to the airport was a bit of a dramatic, the plan was to catch the bus to Vivo City, then catch a taxi to the Airport. Perhaps we had chilled too much, but the time we had arrived at Vivo City we needed to find a taxi as soon as we could. 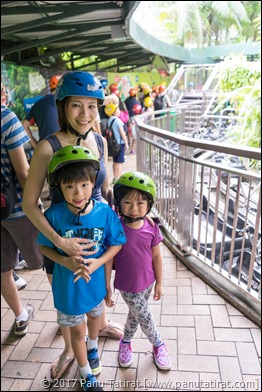 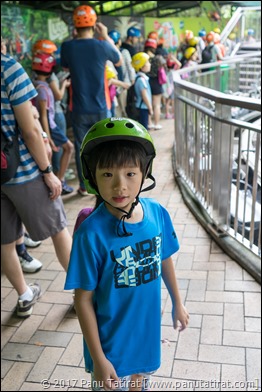 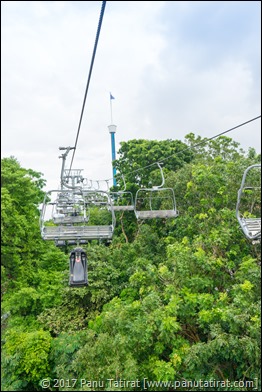 But the taxi queue was long, long, long and for a second I was planning on moving the flight, but very close by were one of those ‘exclusive’ taxi (essentially London’s black cab, but white), I had to bit a bullet and went with them... a little pricy but at least we were on time... haa haa haa haa haa.

Another fun filled holiday in the bag... until next time... haa haa haa. 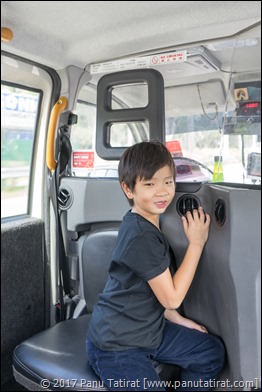 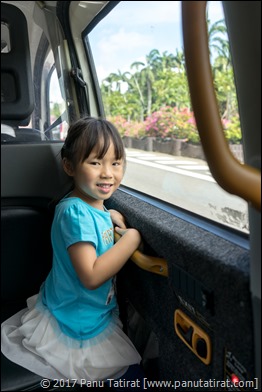 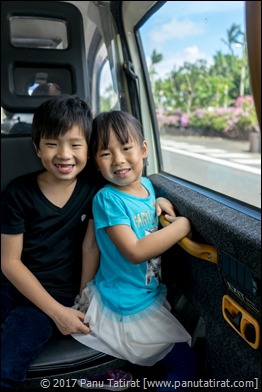 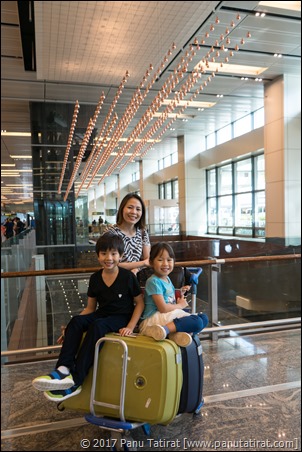 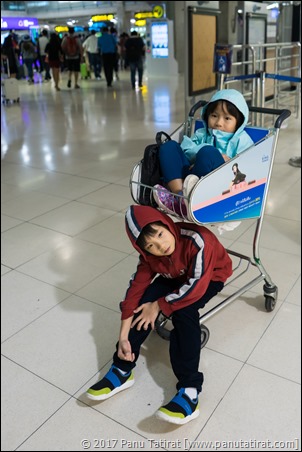