While the cat is away, lol. 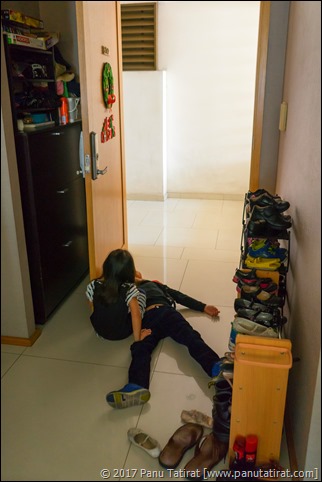 During the second week of February your mother was away for the whole week, if I am not mistaken she left very early on the Saturday morning, so for the first weekend with only us 3, of course I’d canceled all the classes, haa haa haa. The weekend was fantastic (photos).

As for the remaining of the week, wow, what a smooth week it was… NOT! I had already touched on the Saturday that was fully of princesses and science (in the previous post), lol, let me summarise the rest of the (very interesting) week (Mon. to Fri.).

Mar decided to have a temperature attack, suddenly 03:00 on a Tuesday Mar woke me up with a whimper, it must have been something because usually not even a herd of raging elephants can wake me up at three in the morning, lol.

In my slumber state, I’d reached out with my hand and in a milli of a millisecond, I went into ‘high temp. mode’, there was no panic, just  a very, very worried father on autopilot mode. First thing, find the thermometer to  determine how hot Mar really was… 40.2c… time to initiate the ‘wipe down’ protocol.

First port of call, the fridge, first decision Ibuprofin or Tylenol, with such a high temp. I had chosen Ibuprofen, on you two, I found that Ibuprofen works faster. Luckily we are well stocked on both Ibuprofen and Tylenol. In the fridge, one level below the medicines were a bunch of these ‘cold patch’ a sticky head patch gel thing, several of these were used right through the night… 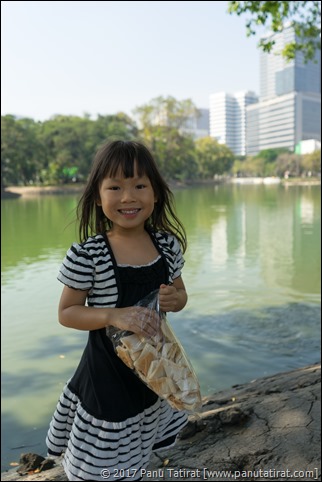 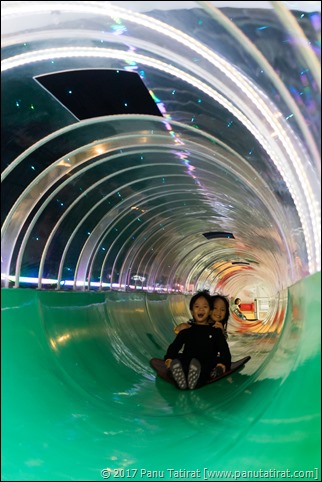 Next day Mar was as bright as the North Star… one would never would have guessed that only a few hours earlier she was as hot as a water bottle… A couple of night later her high temp. came back, and then that was it back to her old wonderful self, according to the doctor is was the our old friend, stomach bug.

Looking at the first photo, I have no idea on what was going on there… haa haa haa, from the look of things, it looks like a very precise reenactment of all of my Monday morning, haa haa haa haa haa.
Email ThisBlogThis!Share to TwitterShare to FacebookShare to Pinterest
by Panu at 22:56
Labels: Family, Family Life, Fun, Just the 3 of us, Marcella, Matthias, Panop, Pasuree, Temperature