We woke up to a beautiful morning, breakfast was wonderful (bought separately, but free for the both of you), best hotel’s breakfast we have had for quite a while. After four full bellies the next question was, what to do? The only thing on the to do list was really to find a day trip on the boat to visit a nearby Island.

Eventually we’d decided to take it easy, so it was time to hit the beaches, started off with a short walk on the beautiful beach just outside the hotel, it was so much fun that Matt was a little upset when it was time to leave. On the list were, Noppharat Thara Beach, Ao Nang Beach (2nd attempt) and Railay Beach. 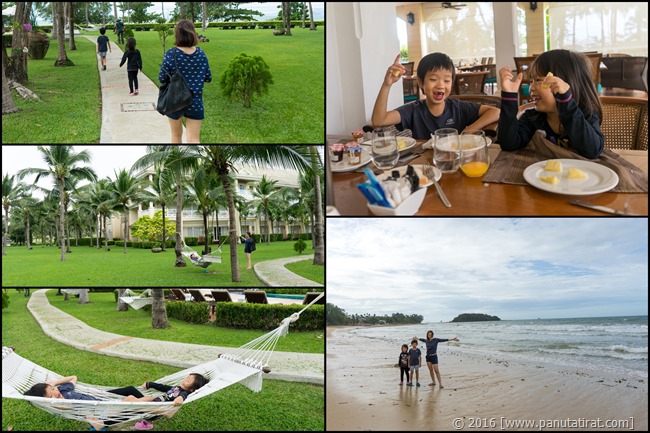 I wasn’t expecting much for the first stop at Noppharat Beach, but we’d ended up spending the most time here, lol. Matt was having such a laugh both on the beach and in the sea, I’d ended up buying a mat, plastic bucket and spades (again) and water. Mar on the other hand started great but decided to cry because Matt might hurt himself in the sea, very tiring, haa haa haa.

Matt decided to get too close to the sea prior to changing into his swimming gear, meaning wet shorts and very wet pants, haa haa haa. On our way to the next beach Matt sat at the back with nothing but a towel, whilst ahead of me on the dashboard, in plain sight were a pair of khaki shorts and Ben 10 under pants trying to dry itself in the sun, haa haa haa. 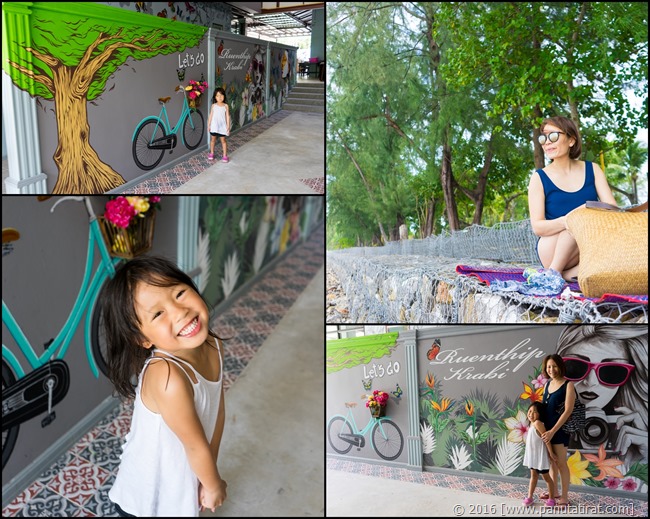 Ao Nang, Ao Nang, you might as well call it ‘Atlantis’, haa haa haa, again no parking space so it was only a drive by, well it was time for lunch anyway. I don’t know how she does it, but your mother managed to find a great restaurant once again. After lunch we were going to drive to Railay Beach but your mother said the highlight there would have meant taking a boat ride. Matt was itching to get back on the beach and Mar wanted to get into the pool, so the best option was to go back to the hotel, and I also wanted to see their day trip offerings anyway. 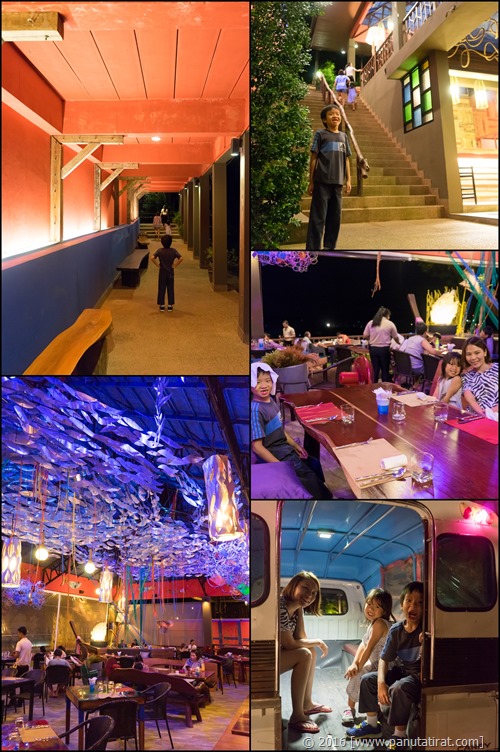 The remaining of the day was nothing but pool, beach and sea, haa haa haa. We’d decided to reserve a day trip to the nearby Hong Island for tomorrow, finger crossing all the way as the weather were closing in, the clouds were rolling in and the wind was picking up. I hoped it would rain cats and dogs tonight that would give a better probability of a clear sky tomorrow, lol.

For supper your mother took us to this fantastic restaurant that was recommended by the staff, and it was superb, but to get to the restaurant I had to once again faced my worst enemy... the stairs, lol, great supper and so was the price.

By the time we’d left, the sky was pelting down, so instead of walking the owner arranged for a van to take us down to the car park, that ride was more fun than Space Mountain.

Driving home was “almost” uneventful, lol, coming out from a rather tight left bend, in the heavy rain, somehow (still don’t know how) I had over steered and landed the two left wheels off the tarmac road down quite a hanging and onto the dirt. Suddenly my nerve jolted up, over reacted, over corrected and found myself steering the car crossing onto the on coming lane, luckily, luckily, luckily, there was no car coming the other way _/\_.

It was snail pace from then on, by the time we parked the car at the hotel, Mar was already fast asleep, Matt was once again a great help :-) carrying all the stuff, lol, can’t wait for the boat trip tomorrow though. 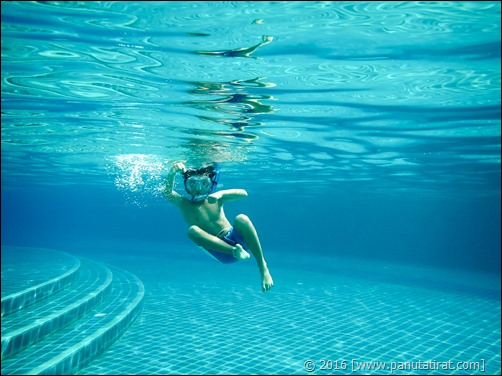 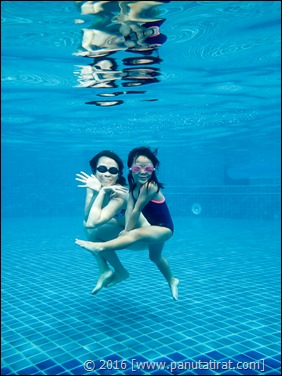 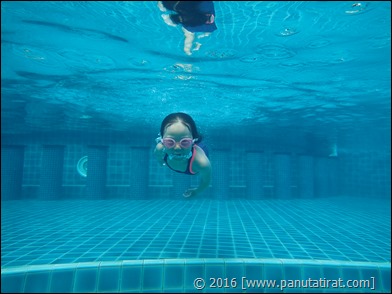 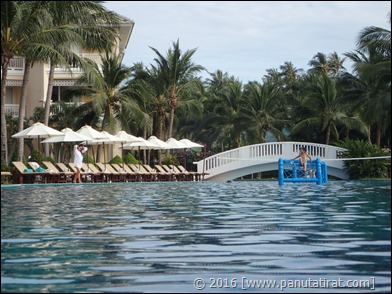