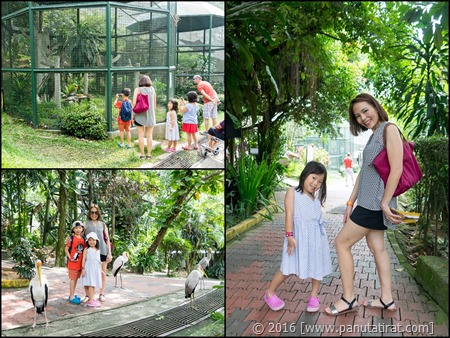 Day three’s plan was to be much less trying than yesterday, after breakfast we headed to KL Bird Park, definitely a fun day out for families with young children, again I was a bit apprehensive in putting this on our agenda. Seeing some wonderful birds in small cages didn’t feel quite right to me, although the ones that were left out and could freely roam around the entire grounds looked so much happier.

It was pretty impressive, well for me anyway, simply could be because this was the first time I’ve ever been in this kind of aviary, it was huge. Walking the whole grounds, with a couple of ice cream break and a show, it was almost two by the time we’d thought about lunch, lol. 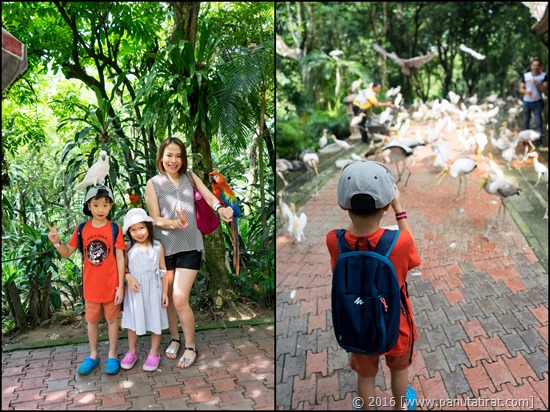 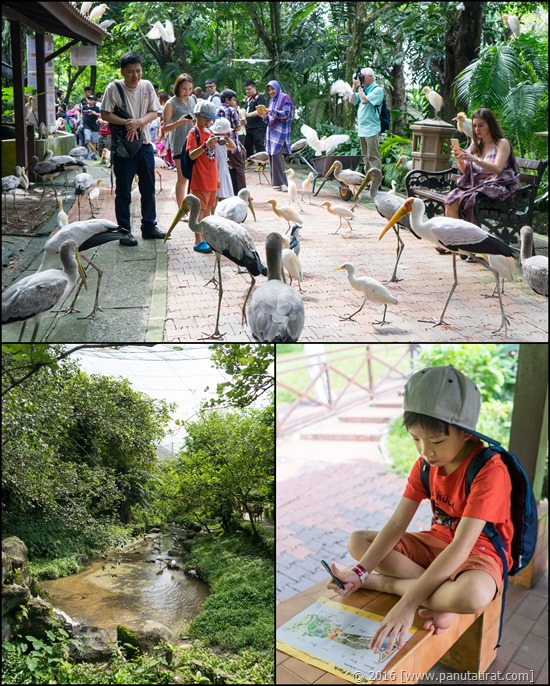 To save time lunch was taken at the park’s restaurant (Hornbill Restaurant), and no Hornbill was not on the menu, lol. Having birds watching you two digging into fried chicken felt wrong to me, haa haa haa, anyway, apart from the dodgy tuna salad (which we’d sent back and got it cancelled) it was lovely. 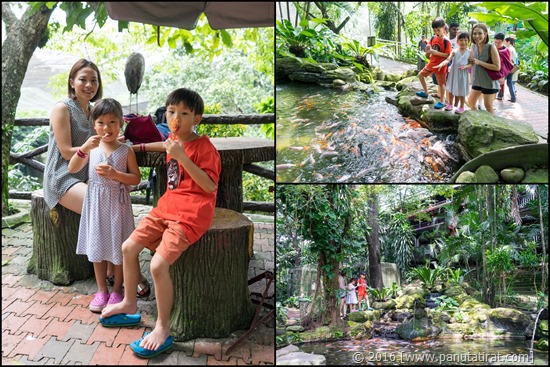 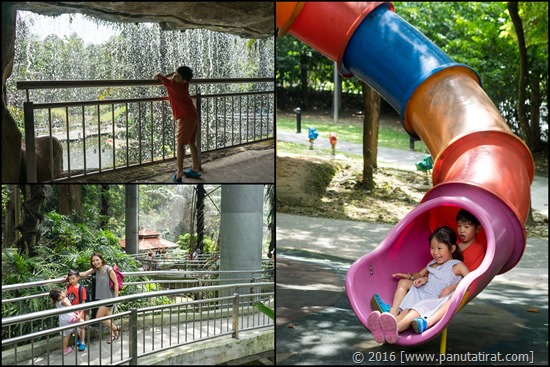 You two were as fresh as morning dew, so off we went to the second thing on our agenda. There was no way we could have come to KL without visiting the famous landmark, Petronas Twin Towers. Now, who was to know that there was a quota on tickets sold per day! We were there late so all the tickets had already been sold out!

Luckily my friend (Uncle John) suggested we walk across the road to Avenue Mall, our target was ‘Break out’ a kind of a puzzle maze that he thought Matt would enjoy, lol. Well, Matt took one look at the entrance and absolutely refused to even give it a try, haa haa haa haa, it does felt like a haunted house, lol. 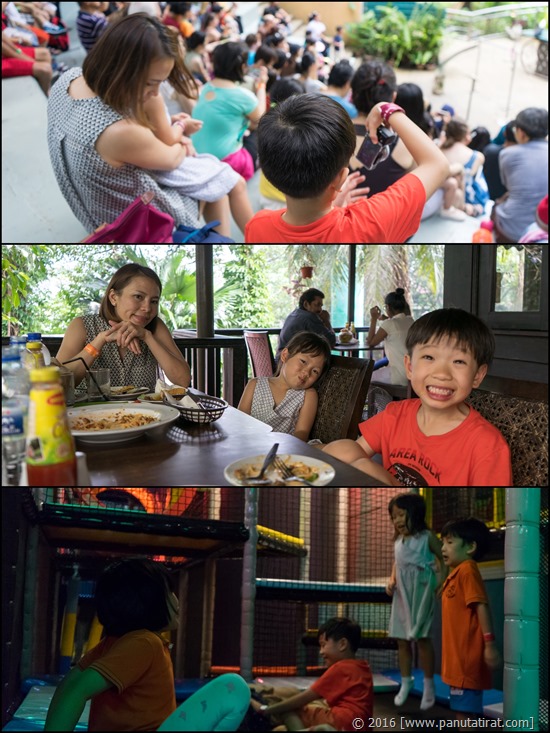 However, next door to that was an indoor playground, with time to kill before supper with uncle John and his wife aunt Tutti, we thought why not. As it turned out you two had a fantastic time, making new friends as soon as you walked into the playground, it was amazing to see you playing and laughing with new friends that quickly.

After saying goodbye to your new friends (and giving them my email, lol) we took a taxi back to the hotel where uncle John would pick us up for supper. I have not seen John for over 3 years, uncle John and I go back a very long way, since the boarding school days, all of us were (and still are) like brothers, all 9 of us. 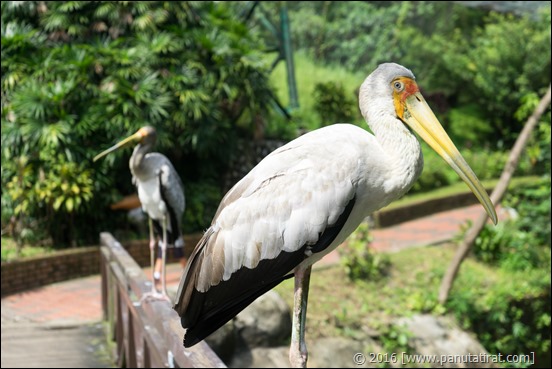 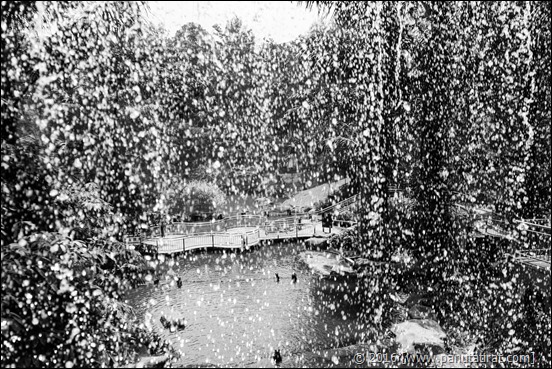