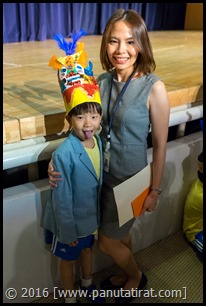 A few weeks ago I found a play script inside Matt’s bag, I really do wish Matt would share more of all the things he was doing in school, lol. After some serious Spanish Inquisition, we’ve found out that for this coming Year 3’s assembly there was going to be a play, and Matt was playing the ‘Dad’, lol.

The play was to show the parents the topic of ‘persuasion’, as a gist, the play was about a family of four, with the two children trying to persuade their parents to go to Brazil for their holiday, haa haa haa.

By the time the Assembly arrives, Matt was more than ready for the play, reciting the lines was not my concern, but the acting... oh the acting... Matt was brilliant, not sure if he was channeling me a little (or a lot), this could be your best performance yet...  :-) 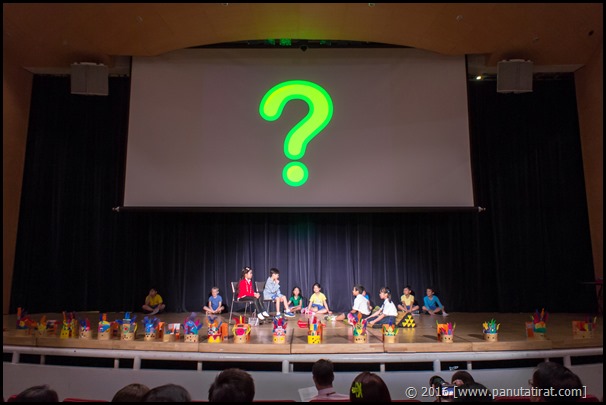 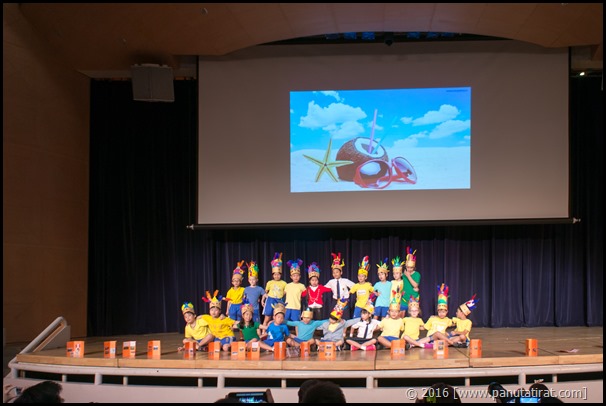