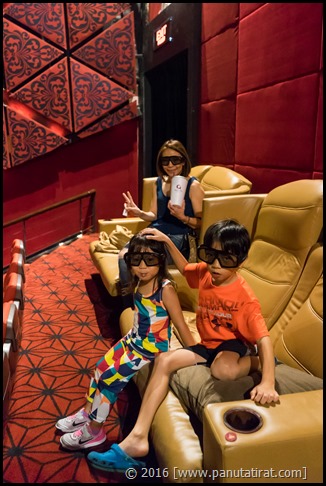 What to do on a Sunday… go to the cinema of course.  I think the last film we saw together was ‘The SpongeBob Movie: Sponge out of the water’, that film had permanently killed part of my brain, not because it was weird (I survived Eraserhead), but it was such a terrible film! Of course Jungle Book is a bit better than that, lol, with so many positive reviews it was the one to watch.

The time slot that was convenient for us happened to be an IMAX show, and I was dreading it! The last time I saw an IMAX film it was such a horrible experience, it was underexposed and lacking in detail, truth be told I can’t even remember the name of the film, all I remembered was me continuously taking off and putting on the glasses. However, according to Jon Favreau this film was made especially to be viewed on IMAX.

I am glad to say was wrong on all counts! I knew the film would be good, but the IMAX experience was way beyond my expectation, hearing the both of you gasping with joy when the first scene came on the screen was amazing. Even I found myself uttering ‘wow’ a few times under my breath, it was fantastic.

The scene where we entered into King Louie’s dilapidated palace was incredible, and to see that face filling an entire IMAX screen was beyond words, when he started singing my favourite song, it was so hard not to jump up and dance (Mar did her best to try to stop me, haa haa haa).

After the film started Mar took of the glasses, turned her head, stared at me and quietly whispered “How…”, even Mar was lost for words, lol. 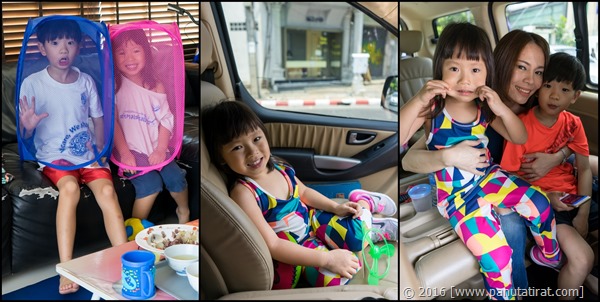 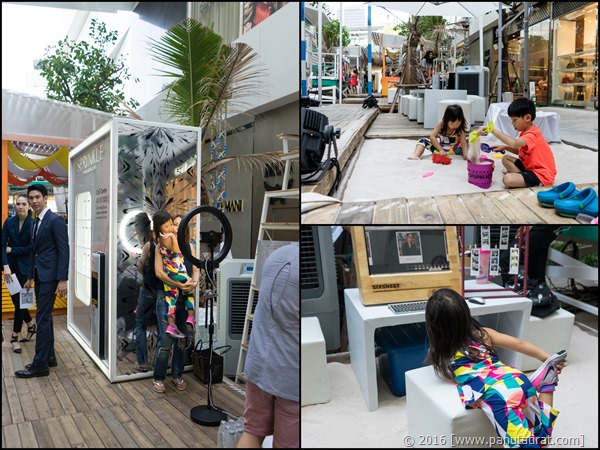