This year’s play is ‘The Arabian Prince’, I quite like this year’s format where each class plays a chapter of the play, meaning there were 6 Aladdins, 6 Jafars, 6 Princesses Jasmin and so on, haa haa haa, spreading the spot lights to many children, and all of them were amazing. 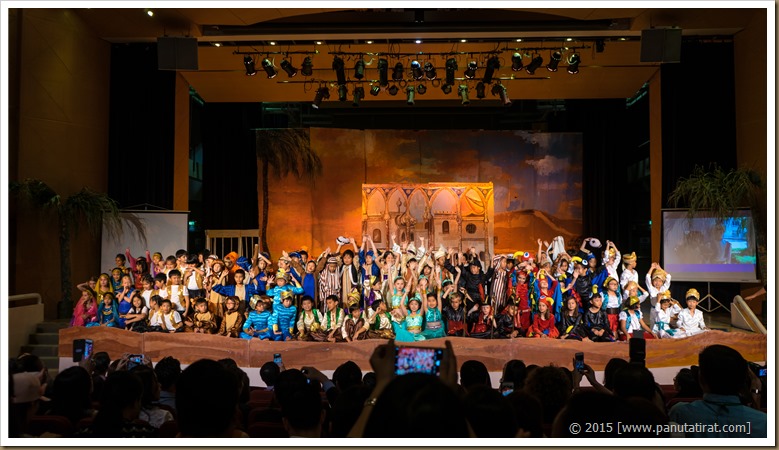 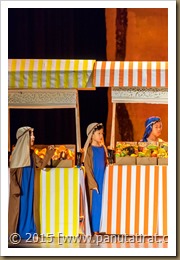 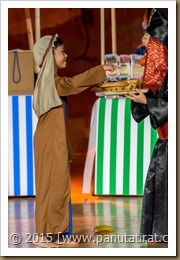 This year Matt was given the part of the stall keeper with only a few lines, for the past couple of years during the start of each play, your mother and I would be knee deep in sweat, because Matt was given one of the main role, not to mention the number of hours practicing the lines. This year I didn’t even know what your lines were, haa haa haa.

Although I did ask Matt which part he wanted, and he wanted the ‘Aladdin’ part, but he wasn’t too disappointed. All the main actors and the supporting actors were fantastic, everyone delivered their lines and acted brilliantly! 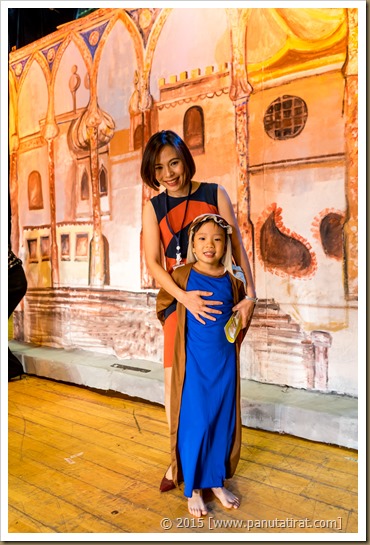 Learning from my mistake from a year earlier, using 70-200 and sitting pretty much near the front was a big mistake not to mention totally frustrated, this time I took the risk of sitting at the very back of the front section, and it was pretty much perfect for the reach of the lens.

Decided to take photos for the rest of your friends’ parents as well, of course most of the photos were of the main actors and actresses, it was fantastic fun, although I felt a little sorry for the parents sitting either side of me, the A7 was a little loud... haa haa haa (now waiting for the A7riii, and a winning lottery tickets too, haa haa haa).

I am sorry for not being able to post the pictures of your friends in action, I wouldn’t like it if someone had posted a photo of you without our consent. So instead are some of the after the show photos... including the supporting team... the mothers, haa haa haa, they were all so very proud!