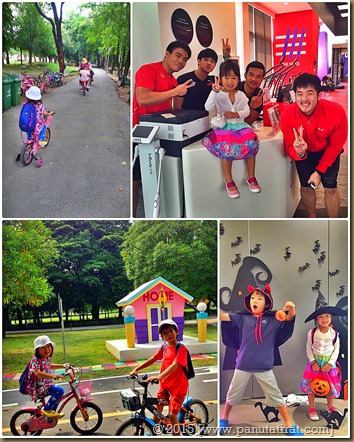 Half Term had already been and gone, and to be fair your aunt has been superb in keeping you two busy during these past ten days, and luckily one of Matt’s (and also Mar’s) close friend Sophia who lives in the same building were all able to spend time together, simply just doubling the fun.

Monday was Funarium, Tuesday was cycling at the Railway Park, Wednesday Matt has his Thai class (also visited your mother at work) and Thursday the team spent time at the Children's Museum, at the end of each day both of you literally ran out of battery, haa haa haa haa haa.

The end of Half Term break coincides with the long weekend, I was apprehensive in going up country during any long weekend, or any national holidays, from experience it was more painful than a root canal to be going anywhere outside of BKK during these public holiday, just too many people and the traffic are simply horrific.

Because it was the only free time that your mother has, we’d decided to take you out of BKK and risk the woe of traffic and the crowd. Instead of heading to the sea, I thought we should try to go the other way and head to the mountains and the forests. Your mother’s magic was at work once more, she’d managed to find a reasonable place which looked pretty good. 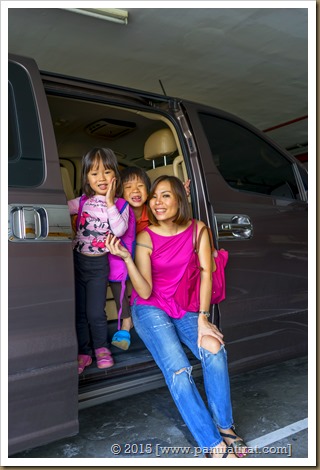 We were up pretty early on Friday, luckily your aunt was also here to help out, everything was loaded and the wheels turned at just a little gone eight. I took a deep breath after seeing Google map though, 3+ hours was the estimated travel time, usually it would only take 2 hours or less...

3+ hours? No problem, the petrol tank was virtually full, you two were fed, but more importantly your mother and I were tanked up with Coffee, lol. Deep down I thought I could make it in less than 3 hours... To cut a long story short, three and a half hours later (haa haa haa haa, the traffic was horrendous) we arrived at ‘Ville De La Vie Khao Yai’, a family run small resort (around 15 bungalows and rooms in total, been in operation for about a year).

The resort was small, but it was a joy to be staying here. Their service was superb and the food was fantastic, there were horses, a nice salt water pool, and bicycles, enough to keep you two busy during the down time, lol. It was just a little before noon when we’d checked in. After an early lunch, the plan was to hit the road once more to the surrounding attractions, but your mother had to work, so we did the next best thing that was to hit the pool (to all honesty I think you’d preferred the pool rather than going out anyway). 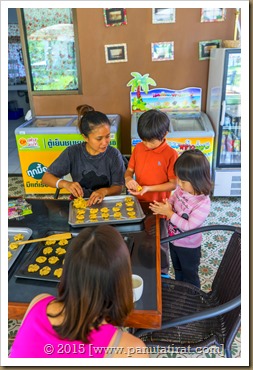 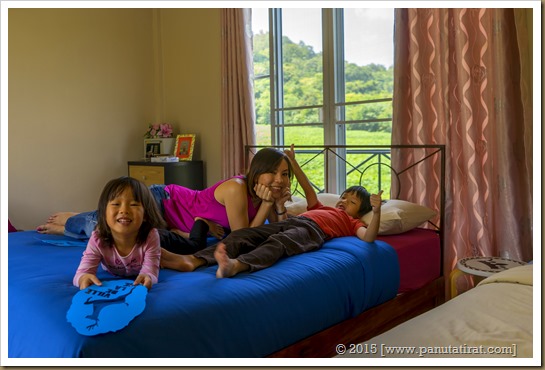 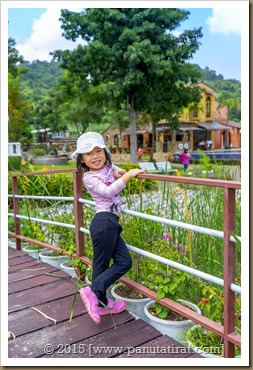 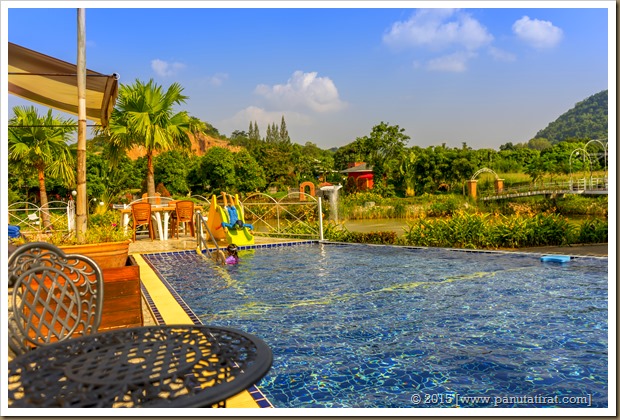 One of the obvious attraction was the Chokchai Farm, so by around four we were off to the farm (15 mins drive away), they have organised trip inside the farm (around 16 rounds a day), obvious we were too late to join, so we’d decided to have some fun with the feeding stations outside (sheep and cows), you two had a field day, and my wallet suffered, haa haa haa. 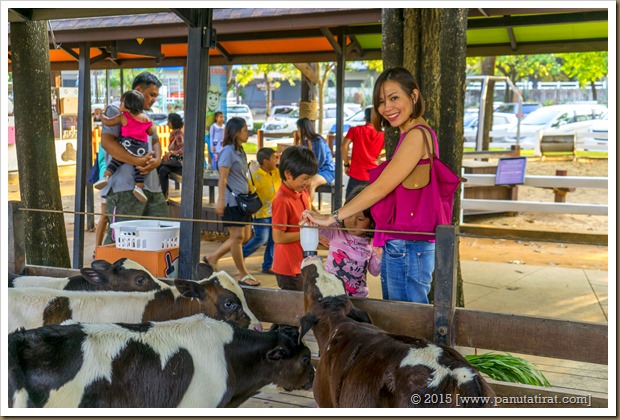 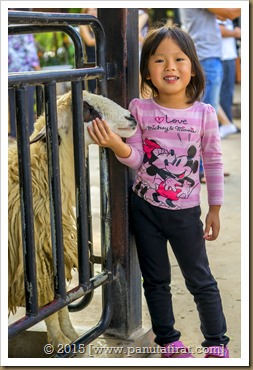 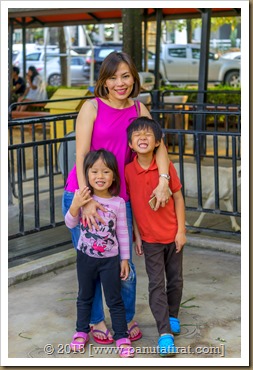 Chokchai farm is also known for their restaurants, and that was where we had our supper, Mar wanted nothing but fish and chips, but they didn’t have it... lol, ended up ordering a piece of grilled salmon and a plate of chips... “there you go Mar, fish and chips”... “Great Papa, thank you”, haa haa haa. Matt ended up with a huge pork chop but the restaurant was actually well known for their beef menu which suited your mother really well, lol. 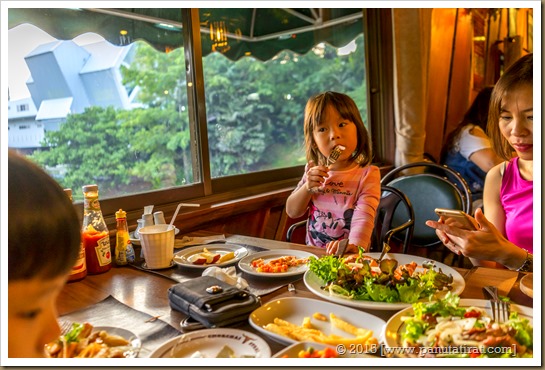 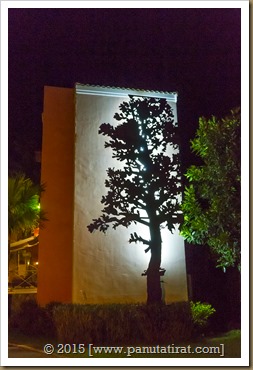 By the time we arrived back to the resort, Mar was already in dreamland and Matt was not far behind, lol. Because our room was next to the pool and the restaurant, your mother and I played a little truant :-) and hopped down to the bar... haa haa haa, a couple of drinks each wasn’t too much to ask, was it, lol.