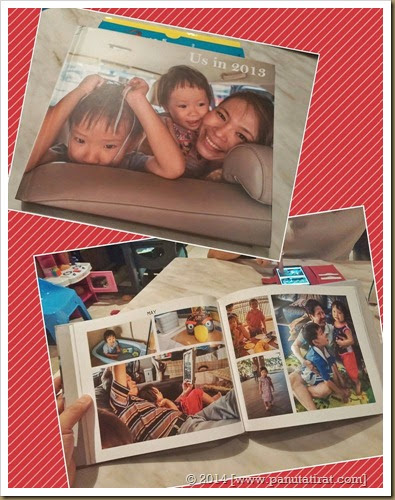 Finally it has arrived, ended up having to order 2 books, my mistake though. After having already ordered the first book I was showing your mother this latest masterpiece (through the preview module, haa haa haa haa haa) when I came to a page and saw a photo of nothing but thighs (lol), obviously I'd forgotten to align the photo after changing the layout.

So after making the adjustment in lightroom book module, which took less than a couple of minutes, came the nightmarish session of uploading the whole book once again to Blurb. By the grace of something holy, soon I had placed the order for the second corrected book (the 20% discount pushed me over the edge, I wasn’t going to order the second book).

After a few weeks of waiting (and a business trip to VN later), it arrived, both at the same time too. As usual it was so nice to hold a physical books in one’s hands and browse through the pages, to see how you two have grown over the months.

Unfortunately, one of the book was very slightly damaged at the corner and at the spine (and it had to be the one with the correct photo, lol). Anyway, popped out the camera, took a couple of photos transferred it over wifi to the mobile phone, visited the Blurb page (on the mobile) wrote a few lines just to let them know what happened (didn’t demand anything), attached the photos and sent... literally a few seconds later they’d emailed back saying the reprint had been ordered and will be sent with no charge... WOW I wasn’t expecting that, Blurb - beri - fic indeed. 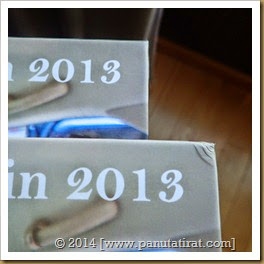 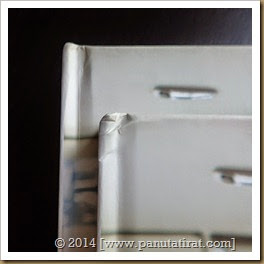 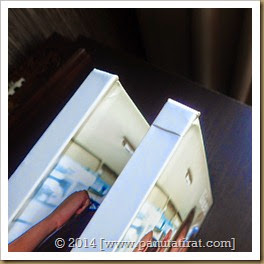