Has it been 4 years already since England was robbed... err err err, ok not robbed... just knocked out of the World Cup by Germany in 2010? As you have guessed it, it is now World Cup fever here in Thailand, and this simply means we are now facing with a small civil war in our home. 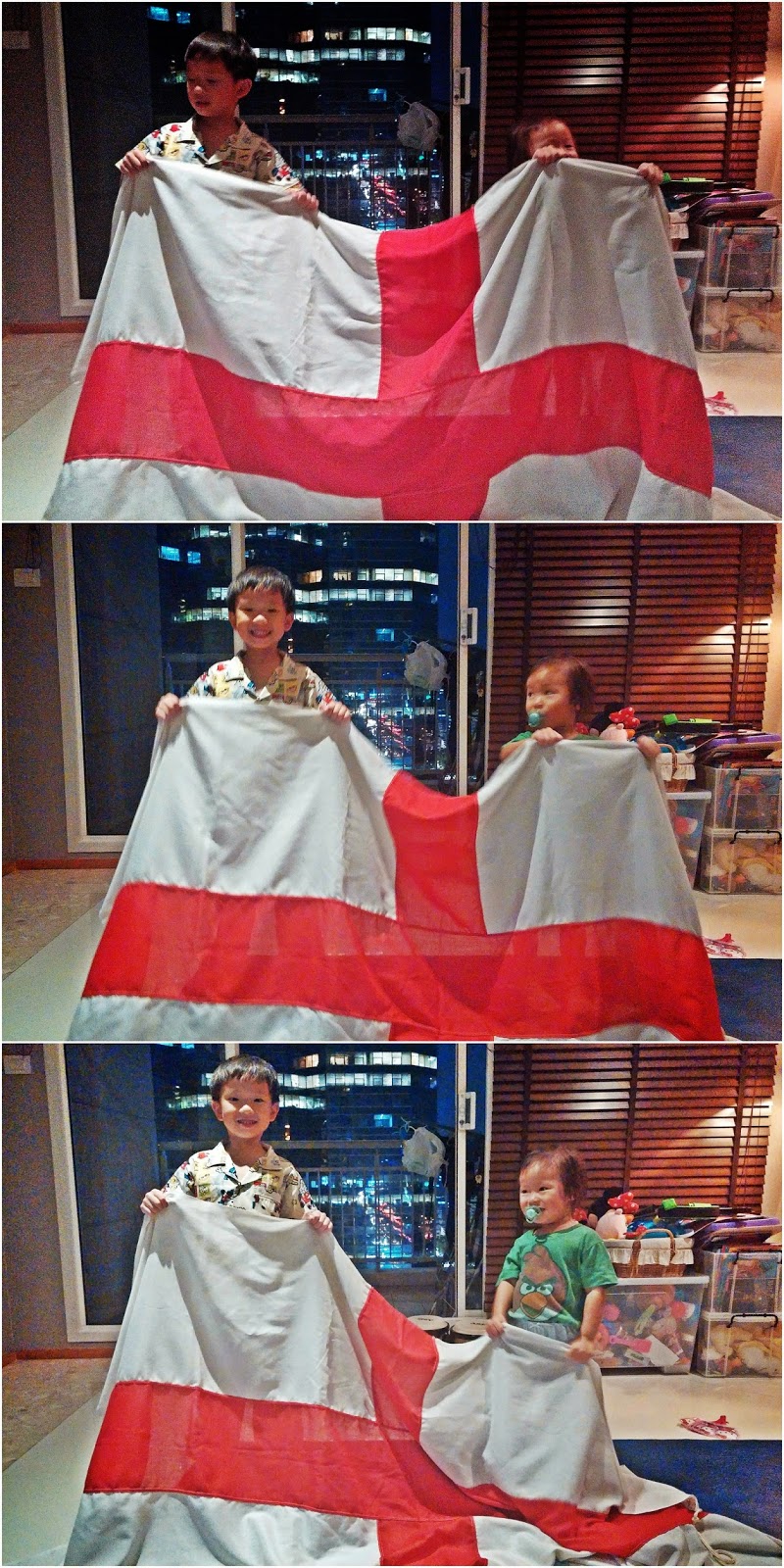 Your mother has been supporting Italy since Mary was on a donkey heading over the hills towards Jerusalem, and I on the other hand have been supporting England since God was still making finishing touches on Eve. So do you know which team England had to face for their very first match for their World Cup 2014 campaign? What a start to our little civil war... England Vs Italy for their very first match... haa haa haa.

Of course I came out with the big guns, a Union Jack and a St Georges’ cross... Every two years and without fail these two would make an appearance... Football World Cup and the Rugby World Cup. I was looking everywhere for these, and of course your mother was trying her best to be as least helpful as possible, but her devilish scheme duly failed...

There is no need to mention the result between England vs Italy, as the tournament is still in a very early stage, losing the first match often means nothing (much to your mother's delight), lets just say there is no doubt in my mind that England will be the one holding up the cup at the end of this tournament, haa haa haa.

Mar is still too young to take side, Matt on the other hand is still deciding on who to support, and no... his choices are not between England or Italy... he is deciding between Germany and Netherlands... Can you imagine in 4 years time, there will be a three way civil war at home... haa haa haa.