Today is Tuesday 10th of June 2014, you and your mother boarded a fight this morning to Chiangrai (together with your grandparents and auntie Tip). A couple of days ago your mother received the sad news that her auntie (your grandfather’s sister) had passed away. At first Matt was going to stay with me because of his school, but that meant I had to take half day off work for a couple of days, so instead, it was best (only for me according to your mother) that both of you travel up to Chiangrai with your mother and aunt :-) 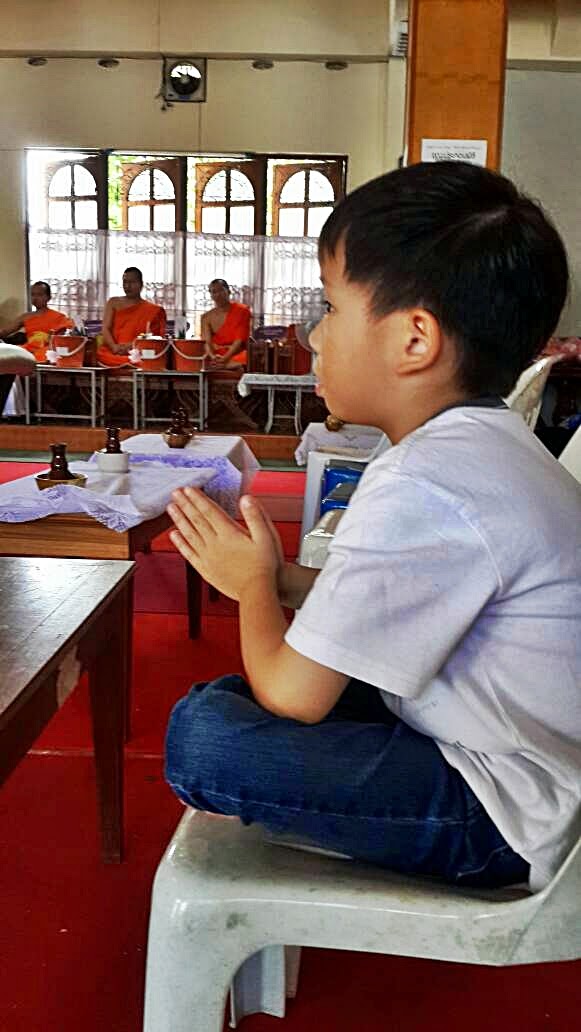 So today our Google hangout has been in overdrive, your mother had just sent a few pics of the hotel, it looks fantastic, it is a shame that you all are there for a different reason rather than a holiday. I’d met Gio’s aunt a few times, what a lovely person she was, and also a fantastic cook :-) she will be terribly missed by everyone.

It certainly is a strange night for me, coming home to an empty house rather than a house full of laughter, anyway, it is only for one night. The feeling is similar to when I’d first arrived in the UK, that homesick feeling, haa haa haa haa haa haa, never thought I would have that kind of feeling again. Can’t  wait to see you all tomorrow.

11.06.14
Your mother have been sending loads of pictures, Matt apparently has been a little angel, helping out with the funeral, handing out drinks and picking up trash. Haven’t heard too much on Mar though, probably just walking around... haa haa haa.

Anyway, you’ll be back tonight, I think your flight arrives at around six-ish, so you’ll probably be home around eight-ish. 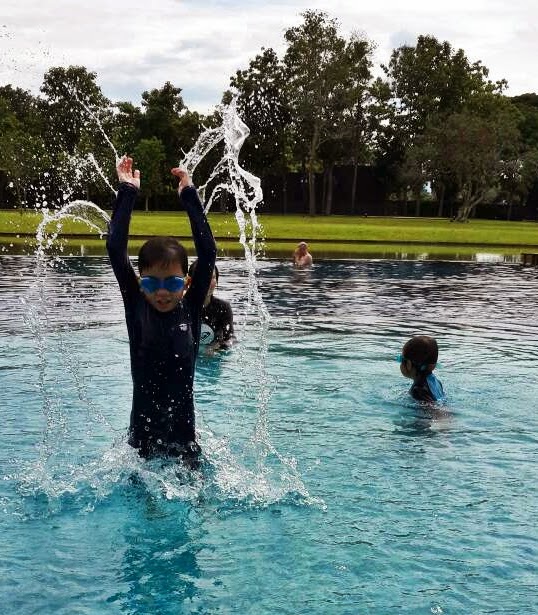 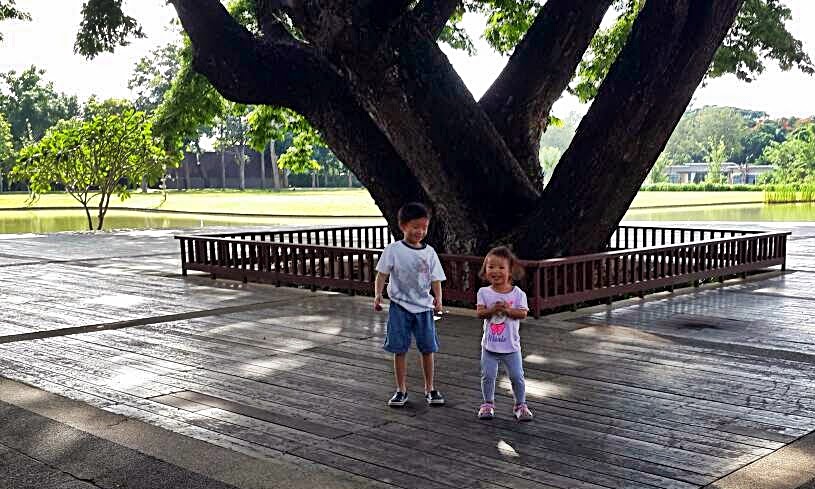