Sunday’s evening is usually the most relaxing time of  each week, our family like many others would be chilling out in anticipation for the looming hustle and bustle of the approaching Monday :) Instead of you two being in bed and your mother and I chilling, we are now at my parents house and have just started your supper, way, way late. 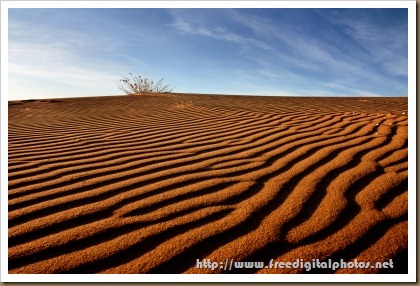 Since today’s lunch time the water for the whole condo had died down to only a trickle, then stopped altogether by about five, the building’s maintenance team is still busy trying to fix the darn thing as I am writing this.

Your mother decided to have a picnic at my parents place (and a nice shower afterwards), so she slaved away at the stove (using what water we had), prepared and packed everything up, by seven the wheel was spinning through the somewhat empty roads of BKK.

Right now I can hear the clink clink of cutleries as your mother and my mother busy feeding the both of you :) Bad news is that the problem will probably be with us until tomorrow, let us hope it will be solved first thing tomorrow morning.

Tomorrow Matt will be over the moon when he discovered that he won’t be ushered into a shower, haa haa haa.