The plan for our final day was simple and scary, haa haa haa, get up, have breakfast, check out and stay out all day before heading to the airport around 23:00, to catch the flight to KL around 02:00. If we had followed this original plan our family would definitely be a bunch of walking zombie by the end.

So at the very last second your mother came to the rescue. Because she is the member of the Accor group, she’d decided to use the one night free thingy, so at least we had a room to relax before going to the airport, and that was perfect. After breakfast we’d decided to do something light, and so we visited Swan Valley town, our first port of call was the Swan Valley Visitor Centre, we then attempted to do the heritage walk, which we did but to much protest from you two, haa haa haa. 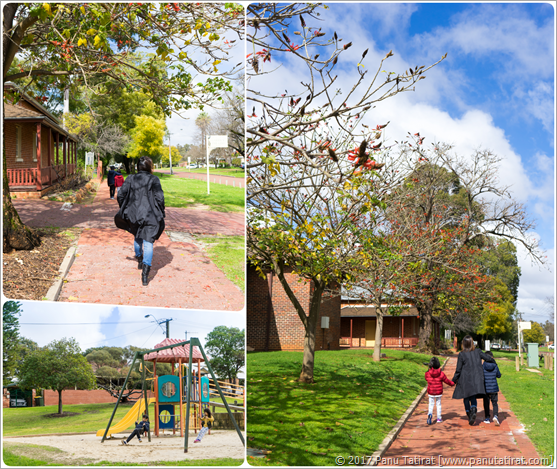 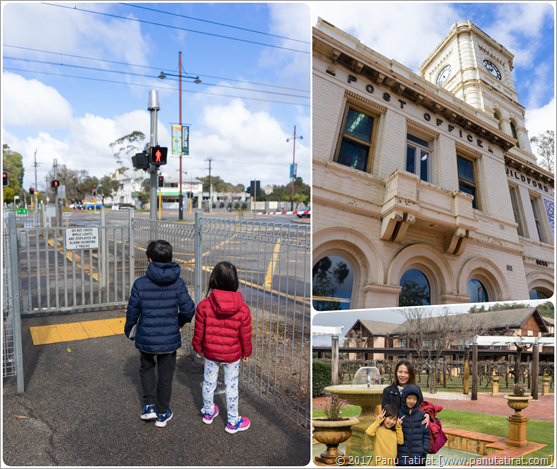 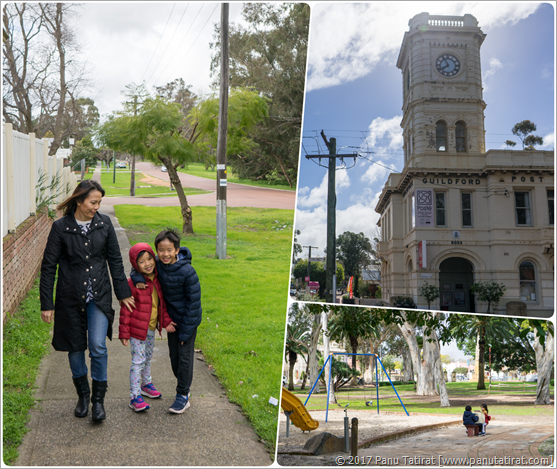 Along the walk we found this great secondhand bookstore, Matt ended up getting 2 very old Snoopy books whilst Mar was just happy playing around. We were also on a mission (like a treasure hunt), following the map from the visitor centre, we had to drive across Swan Valley to find these plaques with clues on them, all the clues would make a sentence to solve the puzzle, haa haa haa, we did not finish. 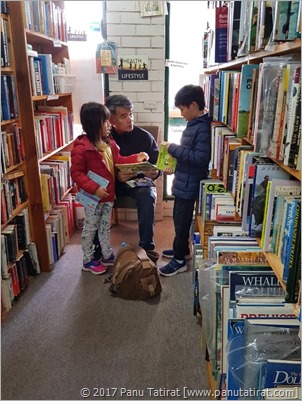 But on the treasure hunt we did find Mondo Nougat- Factory & Café, a great place for a coffee break, and then it was lunch time, as this was going to be the last lunch before flying home, I’d decided to find something that your mother would like, and ended up at Fillaudeau's Café Restaurant and in short your mother was not disappointed (10 points to me, haa haa haa). 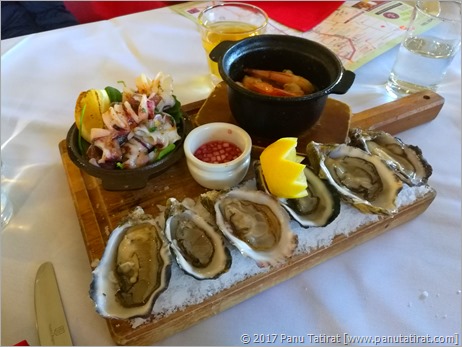 I wanted to be at the airport around 22:00, as our flight wasn’t due to depart until 02:00, but I needed the extra time to return the car and so on. After lunch we drove back to the hotel, I was hoping you two would sleep for a bit (obviously that was a no) before checking out and driving to the airport.

Even the A Team could not have executed the plan better, left the hotel around 21:20, found one of the three recommended petrol station (recommended by Avis), filled up with petrol (got a huge bag of crisps), then drove just a little further to the airport. I thought it was going to be a nightmare returning the car, where do I park, where do I go and so on.

All the worrying was in vain, much gratitude to the city or airport planners, the signage for car rental parking was clear and concise to the point that Google Map became my second choice. After parking the car, the Avis booth (among other brands) were at the car park, making it super easy to return the car, however the only difficult thing was you two falling asleep, imagine all that luggage and 2 sleeping kids, haa haa haa.

So instead of needing forty minutes to return the car, it literally took less than 5 minutes, so we were at the airport a little early (even after I got we all lost a little), my priority was to find a place for you two to continue sleeping. On the check-in floor there was a cafe with great long comfortable bench seat... hooray!!! There you two slept while I had a glass of beer and your mother a glass of wine :-)

Soon the queue was gathering at the check-in counter, and from here on, are the reasons why we shall try to avoid MH (Malaysia Airlines) as much as we could in the future. It was time to say good bye Perth, we’ll be back again soon, next time we are going to focus on South of WA, should be fantastic.