Perth Day 4: Too much walking and talking, lol

Our first day we went to Rockingham (Penguin Island - wildlife), and yesterday we started off in the City (Perth Zoo - Captive Wildlife) and ended up in Hillarys (Aquarium - Captive Ocean Life), so last night we’d decided that today was going to be about ‘history’... haa haa haa.

Fremantle prison was on our ‘to visit’ list since the very beginning, Australian history is fascinating (like many countries, history could be both disturbing and uplifting in the course of a country’s development). What we saw today was just a small glimpse of the past. 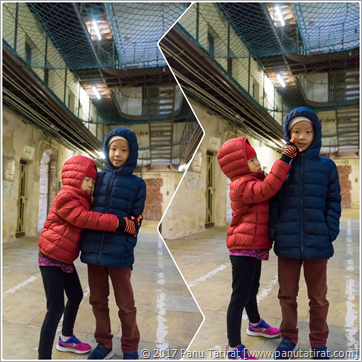 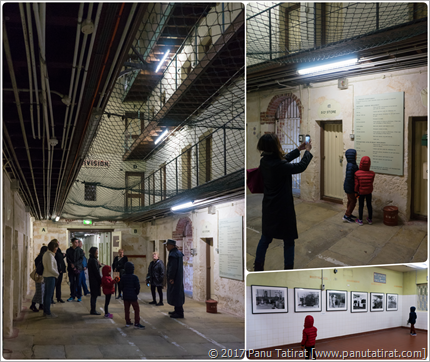 We rolled up to Fremantle prison at almost a quarter to ten, and the rain was heavy. The prison was cold and imposing, it was mostly stoney grey add that to the darkening sky, made it even more forbidding. Of course the tour guide was super friendly, and by chance we were there just in time for the start of the first tour (no waiting time, hooray). When we were buying the tickets we were given a chance to buy for the ‘normal’ and the ‘escape story’ tours, being unsure how you two would react we decided to just give the normal tour a try first. 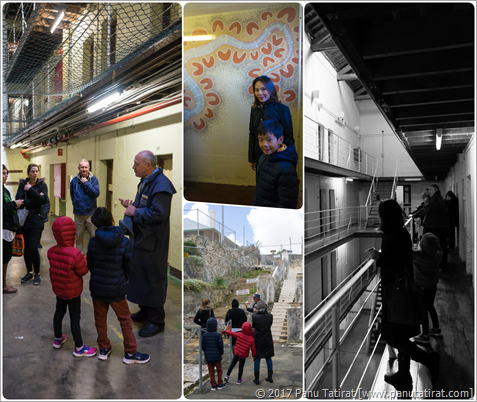 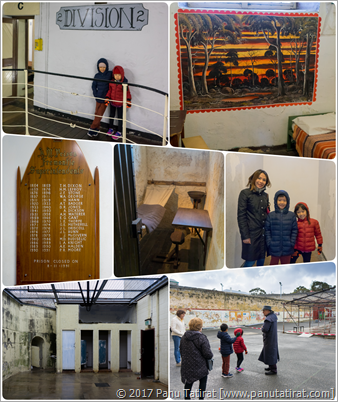 The history of this area and the prison (opened 1855, and was Maximum security class prison) was fascinating, and to be able to walk around as we were in the prisoner's’ shoes was eye opening. At the end of the first tour, we immediately booked up for the ‘escape story’ tour as well (most of the same people from the first tour also joined too, it was all quite cosy), much to Matt’s delight, and Mar made her gem of a comment of the entire trip, “Papa, we are going again? But Papa, it is just ‘walking and talking’” haa haa haa.

The escape tour was fascinating and a little harrowing at times, as part of of this tour, we also visited the gallow, which was eerie. Your mother and I totally enjoyed the morning, as it turned out we spent close to 4 hours here, haa haa haa. After which I got a small fright, as I walked back to the car I realised I did not pay for parking (pre-paid), haa haa haa, the question ran through my mind... have I been spotted and fined? Well, there was no point worrying now, I went to the machine bought a ticket and then promptly left for lunch :-) 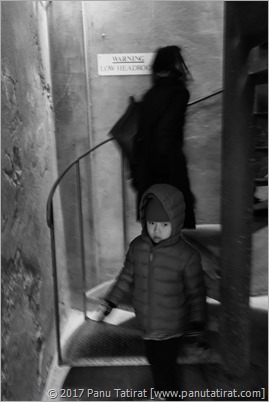 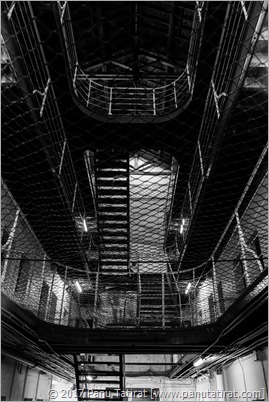 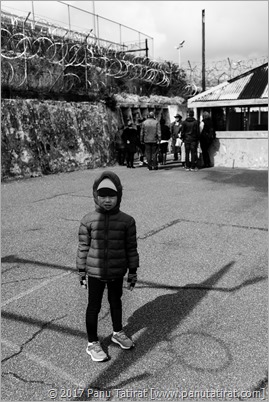 And what a lunch we had, full marks to your mother, after seeing her fiddling on the phone, she said let’s go to Kailis Fish Market. I don’t quite know why, but I was a little confused with the restaurant, wasn’t quite sure where to go and order, but after a short while it was all quite simple, haa haa haa, and by the way I can not recommend this place enough, it was superb. 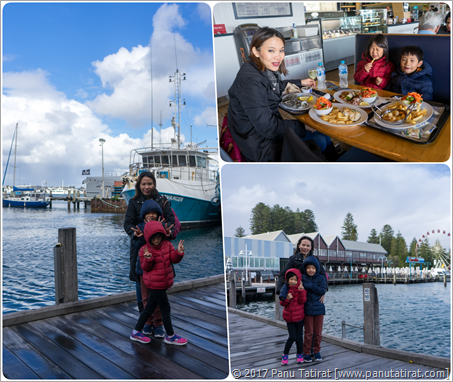 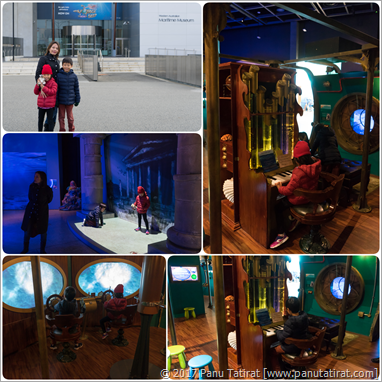 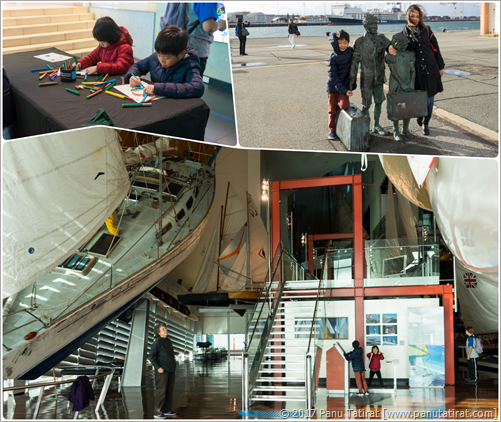 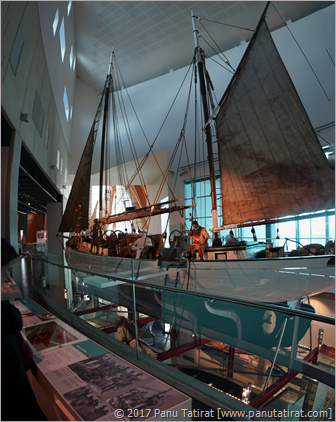 Another place we had to visit was the WA Maritime Museum, I think by then you two have had enough of ‘walking and talking’, haa haa haa, but for me the WA Maritime Museum was absolutely gorgeous, it wasn’t particularly that big but the exhibitions were out of this world, not to mention the outside view... it was just an endless ‘wow’, after ‘wow’. 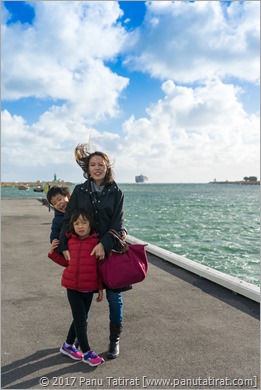 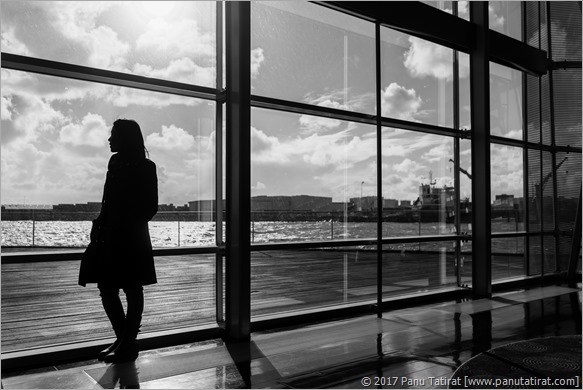 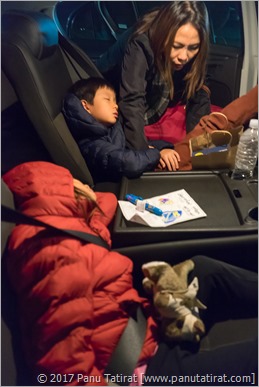 The only regret I had for today, was not visiting the WA shipwrecks Museum, perhaps next time then :-) For supper we headed back to Perth City Centre, by the time we left the hotel again it must have been close to 19:00. By chance we walked past ‘Pepper Lunch’, your current most fav. place to eat, haa haa haa. Of course there was no way we were going to fly thousand of miles and still be having supper at Pepper Lunch, haa haa haa, so instead we went to the Korean place next door, haa haa haa, (very Australian indeed, I can hear both of you moaned, haa haa haa). But when we’d left I’d wished we went to Pepper Lunch instead, haa haa haa (perhaps we ordered the wrong menu).

Anyway, a pint of Guinness at the hotel made everything better, haa haa haa, but what should we do tomorrow? The answer came late and from a pile of leaflets on our table, for tomorrow we are going to Caversham.