You have no idea how close we were to not having had our holiday in Perth, haa haa haa. We can laugh at it now as it has already been a month, but at the time your mother and I were devastated (for a while). 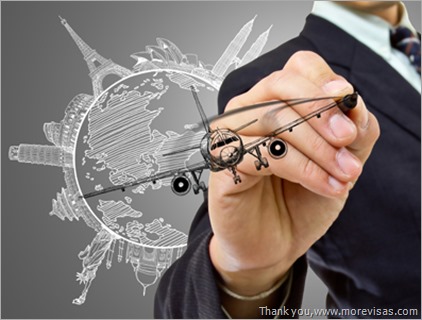 Ok, so from the previous blog post (‘Pre - Perth: So where are we going again?’), we had submitted our visa application on the 27th of August (it was a minor miracle in itself getting all the paperwork and booked ‘appointment to submit’ all on the previous day). Hang on, let us take a step back, so that you have the full understanding of the horror leading up to our departure, haa haa haa.

Wednesday 26th August, soon after your mother had woken up, she nonchalantly said she had booked flights and hotel in Perth for our holiday, haa haa haa, shock... and the date of departure was the 5th of September, 10 days from today, double shock. But by some miracle we got all the document ready (Stress #1) as well as booked an appointment to submit the visa application.

Thursday 27th August, the appointment to submit visa applications was at 10:00 am and all of us had to be there, but I had a meeting at work starting at 09:30! (Stress #2). Somehow managed to move the meeting to 09:00, and even luckier the meeting ended at 09:45. You have never seen me ran so fast to catch the BTS.

Once arrived, the long wait began at the visa agency, dishearteningly during the application process, the agency said clearly “Do not book flights or hotel prior to getting the visa”... haa haa haa (Stress #3), in our case everything was paid for, even the car rental, lol.

Wednesday 2nd of August (3 days before departure day), we got in contact with an old friend who works at the Embassy (not in the visa department), but of course it was not possible for her to help (and rightly too, it was our fault after all), but worse, the information she gave us, gave us very little to no hope. She told us that the visa department was still processing the visa applications submitted on the 25th of July (we submitted our application on the 27th, haa haa haa) (Stress #8 #9 #10), and we had only 3 days left. 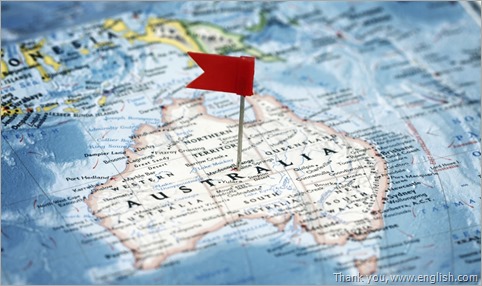 Remembering that we were due to depart BKK on Saturday 5th (mid afternoon), your mother and I even discussed if the visas were not approved by the end of Thursday 3rd, we should start moving the flights and hotels bookings... and that was the last thing I needed, as I was also due to start my new job as soon as I have returned, meaning I had to tell the ‘new job people’ that I could not start on the agreed date... wow how unprofessional would that be? (Stress #11 #12).

Thursday 3rd of August, came and went... nothing... (Stress #13 #14 #15) but somehow your mother thought everything will come together on the very, very last day so we didn’t try to move our flights or hotel.

Friday 4th of August, by this final day all my nails were gone, I was feeling sick every second of that day, haa haa haa, still we carried out our normal routine.

Just a little before 16:00 we arrived at your usual Chinese and Thai class (while waiting I made my monthly donation to the homeless houses), I of course was quieter than usual, haa haa haa. At 16:10 your mother called... because she is in the travel industry, her system could tell (I still don’t know how) that the visas had finally been approved, and she ordered me (haa haa haa) to rush to the agency to pick up the papers, and I had to get there before 16:30 (let me repeat, she called me at 16:10).

But I was at the opposite end of the city, driving to the visa agency would have been out of the question (luckily by design, I had all the documentation with me to allow me to pick up the visa). So I ran to the car, picked up the documentation, ran downstairs, found the nearest motorcycle taxi (I didn’t even know at that time if anyone would take me across the city, but luckily the very first motorcycle did) and in no time I was zooming across Bangkok (I gave extra to the motorcycle, haa haa haa). 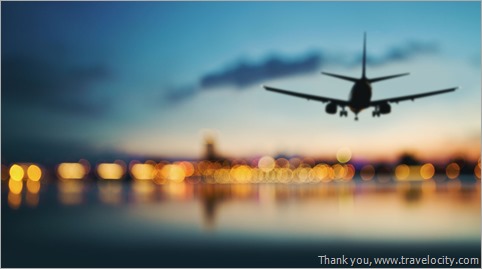 I totally pleaded (begged) with that agency lady, but she was utterly ‘stone cold’ and that there was no way I could pick up today (silly lady, I had even told her I was on my way) (remember that while all this was going on, I was zooming across BKK on a motorcycle, who was paid extra to go fast, haa haa haa). I tried to call your mother but she was not picking up. So I called my ex-colleague whose sister was a manager at that agency (only to realised later that my ex-colleague was actually in hospital recovering from an operation! I felt so bad), anyway she was kind enough to call her sister (who was on training so was not at the agency), who gave me until 16:45 (I thanked her profusely).

My some miracle, and it was a miracle I made it to the agency at 16:20!!!!!!! Immediately ran to the lift, which took its slow arse time to get to the 28th floor, I was expecting to see an empty office! But guess what... it was just the opposite, it was still full of staff and visa applicants... that silly agency lady was full of $#%&!

Picked up the visa (which was just 4 pieces of A4 paper, which I didn’t even think we need, as the visa information was already in the system), walked downstairs to the same motorcycle (paid him to wait for me) and rode back all the way to your language school... I was all smile!!! (but still miffed at that agency lady though).

When you and I were home, we continued with the packing (by then we had given up packing altogether, haa haa haa), finally your mother walked through the door, full of smile. Although I’d laugh at the sight of your mother, but my first sentence to her was, ‘Never do this to me again!’, haa haa haa (Relief level 10 billion). Finally in just a few hours we would be flying to Perth, haa haa haa.