12 months on and the start of Fasting

It all started back in August 2016, with 78 kg on the bathroom scale, a can (or two) of coke (zero), a snack (or four), and a fag (or two), all of that just before shower and bed (with no exercise routine thrown into this mix), so as you can see I was at the peak of physical fitness. 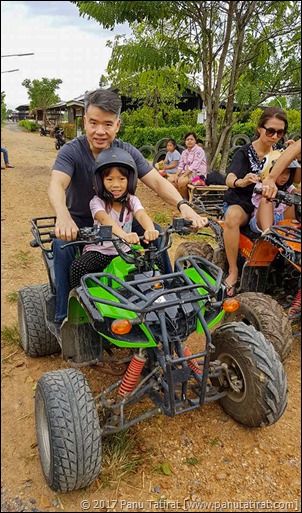 Daily routine was difficult, didn’t have the energy, walking up a tall flight of stairs required as much effort as those Everest climbers, haa haa haa haa, the worst thing was one was blind and didn’t see that a change was needed.

The beginning was when Matt was sent to Discovery Camp in Khao Yai for three days (or was it four? In August 2016), when it ended the rest of us drove to pick up Matt, and that was when it all started for me, and all thanks to the environment. Simply there was no convenient store in sight, the closest one was at least 20 minutes drive away.

So it was 3 days without nicotine, cola or even snacks and with all the activities flying around none of it was missed. Once back in BKK, and I remembered that day vividly, it was a Monday and I was on my routine walk to the BTS (sky train), on the way I had to walk past 7eleven... I remembered standing outside the door of the convenient store, literally with money in my left hand, looking like a mad man looking at the floor thinking... In my mind it was one simple question ‘to buy’ or ‘not to buy’ (nicotine sticks).

My left hand relaxed, the money stayed in the pocket and I walked on... I knew I would lapsed, so it was necessary to focus on something that requires so much effort that it would take my mind off the nicotine sticks... the answer came pretty much straight away... ‘Eating plan’, lol.

Eating until the verge of splitting open my stomach was by far my favourite hobby, and I took that hobby very, very, very seriously, haa haa haa, and I was good at it too. So focusing on eating less and eating better was going to require such dedication it was sure to take my mind off the ‘sticks’ and onto food. And it worked like a charm!

To be honest, this purpose of the eating plan had nothing to do with wanting to lose weight, I mean I was already pretty handsome in all fronts (haa haa haa), with this focus, nicotine was out of the picture entirely. But now another bridge to cross, how to cope with the need to feed, lol. 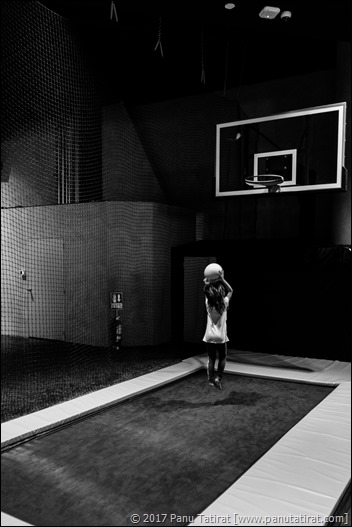 The answer was simple, lift weights, the heavier the better. The most difficult time was in the evening, so in the beginning was a simple set of dumbbells in the living room, slowly as weeks rolled by using a set of dumbbells and calisthenics soon hits its limit, so it was time to venture to the gym on floor 1. Thanks to the internet, advice and techniques was in abundance, at the beginning I had decided on 2 schemes, mostly ‘push’ with ‘legs’ and then ‘pull’ with ‘legs’.

After a few months having only 2 schemes was a bit of a burden, and now I am on 3 schemes and with this I am once again motivated to hit the gym a few times a week.

So now, close to 12 months on, from 78 kgs, I am at 65/66 kgs and feeling much better but in need of something new to maintain this new lifestyle. Earlier on I had stumbled on ‘Intermittent Fasting’ but never seriously consider it.

In needing something new to focus, I had started fasting a few days ago, and it was easier than I had thought. Once again I had started gently, skipping breakfast was easy (as by now my breakfast was quite small, a couple of eggs and a tiny bowl of oat flakes). At the beginning I couldn’t wait until lunch time (consists a huge bowl of salads (with a large dollop of proteins, lol), but with effort, I had been pushing back my lunch later and later, until around 15:00. Meaning my period without food was hovering around 15 to 17 hours, until yesterday.

Yesterday (middle of July) was so busy with work and meetings, it was easy to skip lunch altogether, so my only feed of the day was at around 19:00, meaning I was hitting 22 - 23 hours without food, and I couldn’t have felt better! Of course I am not going to do this everyday, I would just get bored with it, and what would be next? Haa haa haa haa haa haa.

Today, I am hoping to repeat yesterday’s effort as I am typing this post, it is now 10:52 not sure how I would fair without the distraction of meetings to keep my mind off lunch... but I’ll do my best :-)

The time is 17:50, still on the fast, I thought it was going to be more difficult today without the rush of work to keep my mind occupied. There were a couple of humps, specifically during the normal eating schedule, the first hump was around 08:00 and then again around 12:00.

To be honest, I was waiting for the shakes to come, but it didn't (must look into why one shakes when hungry), perhaps I was drinking more water to avoid dehydration. I am assuming that the third hump should be here soon, the plan is to break the fast around 19:00, about an hour before gym.

There is no way I can do this tomorrow (Saturday), to fast at the weekend would be a social suicide, tried it last weekend, your mother and Mar (Matt is in Phuket) had full breakfast at D&D and I just sat there with a cup of coffee... it was very strange... haa haa haa.

So these past 2 days has been very interesting and proves that given the right environment a 20+ hours fasting was doable. Will give this another try during the next coming working days, lol.

Email ThisBlogThis!Share to TwitterShare to FacebookShare to Pinterest
by Panu at 18:36
Labels: Eating Plan, Family, Family Life, Fasting, Self Improvement