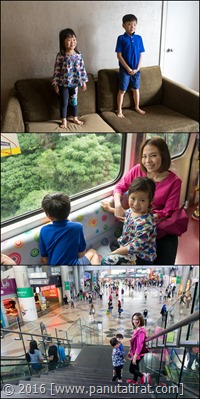 Now that I’ve just finished ‘Borderlands 2’, time to get back to writing posts for the blog, haa haa haa. That is until ‘Rise of the Tomb Raider’ comes out on the PS4 :-)

We were supposed to be up at the crack of dawn on our first full day in KL, lol, as it turned out it was almost ten by the time we left the hotel, lol. I wanted to leave early because today we were going to Batu Caves, Hindu shrines hidden in enormous caves to the north of KL, I was trying to avoid the midday sun thus the plan to leave early.

With hindsight we should have gone by taxi, but of course trying to be adventurous we took the trains instead, an hour later, lol, we arrived at Batu Caves. Despite the heat and the mass of people, it was definitely worth it.

From the train station’s exit, we arrived at the first cave (Ramayana Cave) which depicts some of the Hindu religious tales through the use of, quite well done figurines, at the top of the short but extremely steep stairs sits a huge stalagmite. 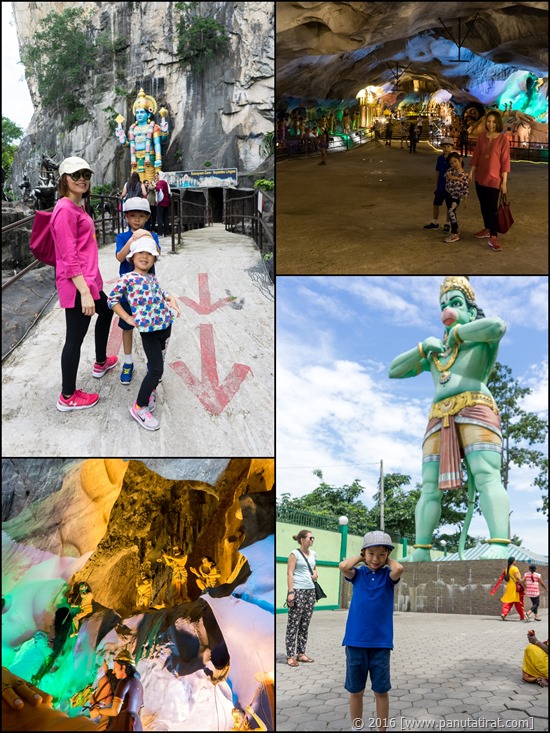 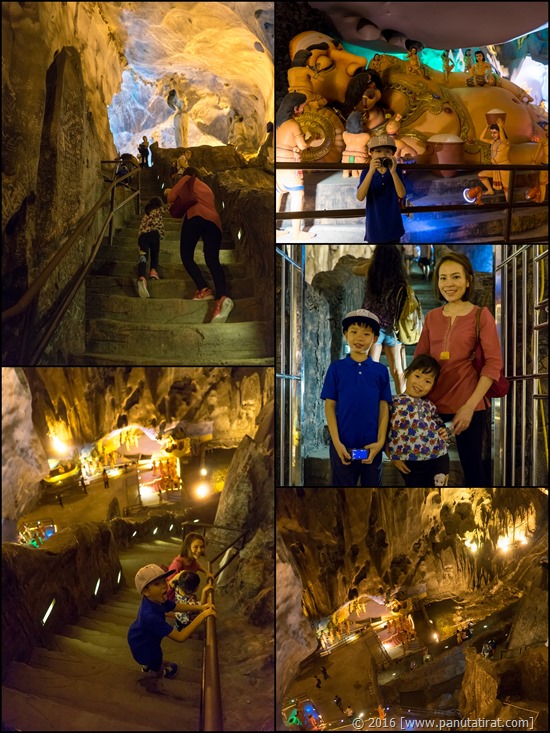 At first I thought that this cave was it, until I saw a mass of people walking in unison to the far side of the footpath, so we followed... and came to the highlight of Batu Caves, lol, and just like Po, I have once again come face to face with my worst and most feared enemy... stairs, lol. 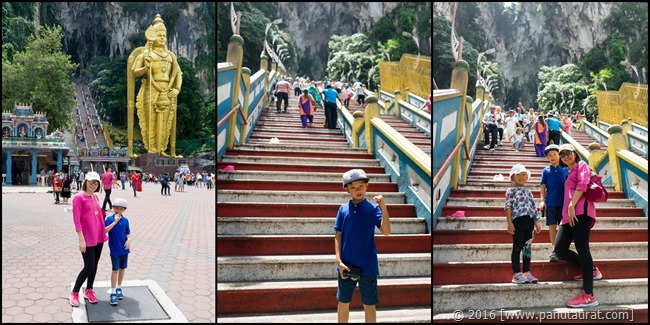 Mar was complaining quite a bit about the smell, lol, but soon got over the it, on the other hand Matt was just pining for cold water and ice cream, it was boiling. Before making our move up the 272 steps, I’d turned and asked if you two wanted to go to the top... unfortunately you two didn’t say ‘no’, haa haa haa.

About halfway up, Mar was visibly tired, so there was nothing else to do but for me to carry Mar up the remaining steps, actually Mar provide a nice balance to the heavy rucksack on my back, but my legs were nothing but wobbly jelly once we’d reached the 272nd steps. 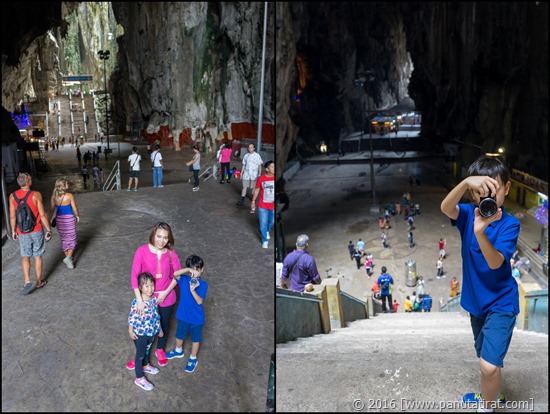 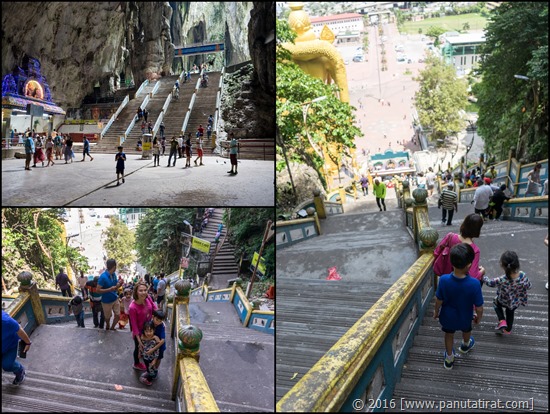 We stood at the entrance to this huge cave, 40 metres in, there there more steps leading to a higher plain, of course we’d come too far not to go all the way (well I did) lol. We’d spent so much time and energy at Batu Caves we’d decided to cancel the afternoon trip to Chinatown, and instead headed back to the hotel, but instead of taking the two trains, we took a train then a taxi. 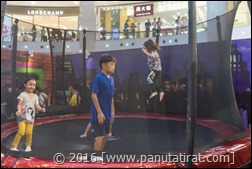 There should be no surprise that you two had fallen asleep in the taxi, it had been quite a trying morning, by the time you two woke up it was time for supper, which was taken at The Pavilion Mall, by chance there was a huge Ninja Turtles event there… who were we to say no to you two :-)