Hong Kong Day One, Nothing but the Moon. 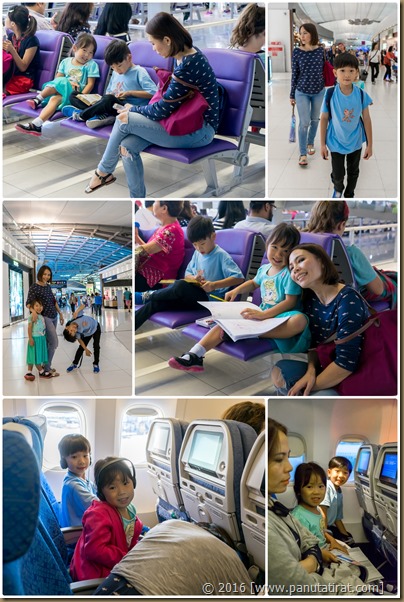 So finally here we are, it is now 06:55, Matt and I are now sitting in the lobby, I am drafting the ‘Hong Kong Day One’ post on a Mac whilst Matt is now opposite me playing some web games, your mother is upstairs getting ready and Mar... well, you were fast asleep when Matt and I left the room, lol. We are now starting our third day, our Disneyland day, haa haa haa. All Mar wants to do is to see Elsa, as for Matt I don’t think you care too much, just as long you are out and about, lol.

Day One, Nothing but the Moon.

[08.04.16] We’d left the apartment around 10:30, for once it was earlier than scheduled, lol, (your mother thinks I am a bit of a fascist when it comes to scheduling). Decided to take Uber rather than the usual taxi, simply because we could then be ensured that the car would be big enough to carry 2 suitcases.

Checking in at Suvarnabhumi was super fast and efficient (Cathay Pacific), but once again the immigration took the biscuits. I’d thought we could have gone through with the automated self immigration thingy... but Mar was too young to use the machine, lol. The queue got so bad the officials had to move some of the waiting travelers into the ‘fu*k you, I am loaded’ immigration room, I think they call it ‘fast track’ or something like that, luckily we were also in the group that was chosen. 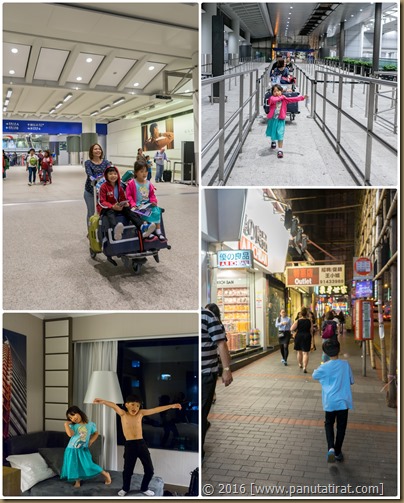 The plane ride over was nothing special, it left BKK a little late but the captain kept up with his promise and we’d actually arrived at HKG earlier than scheduled (here is me and my scheduling obsession again, lol), by the time we’d picked up our bags and sat our bums in the taxi, it was well past 19:00. I did some preparation before hand and knew how much the taxi would cost (well approximately), for 2 adults and 2 kids, taking the Airport Express would have been a poorer choice. The only terrible and most embarrassing thing was Matt, who kept letting off gas of the most foul in nature, who could think a child could produce such a terrible gas from his small behind, lol.

After checking in at Novotel, you two were of course in hyper mode so there was no point coaxing you to sleep, an absolute losing battle. So we took a quick walk close to the hotel.

So the first day was pretty much over, so we saw nothing really but the moon, even before leaving BKK I was checking HK’s weather for the next 5 days… luckily we brought your rain jackets. 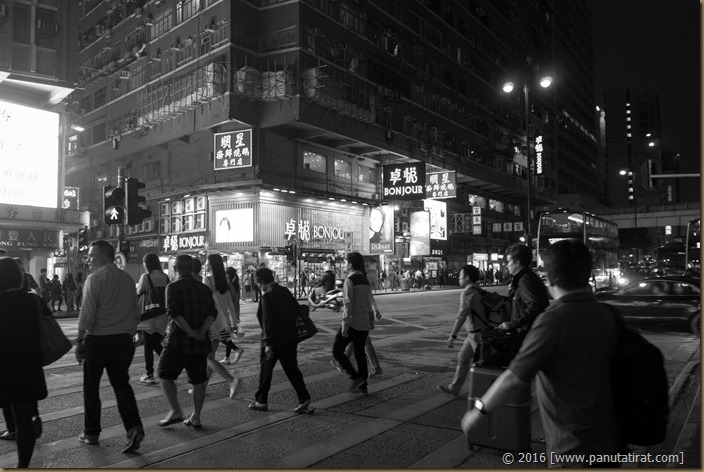