Just to get away, lol.

Dear Matt and Mar,
It was like a tornado, suddenly late Friday evening leading into the long weekend, your mother decided we all needed a break from BKK. Being our beloved King’s BD (Saturday) all of your weekend classes were cancelled so we had 3 clear days ahead of us. 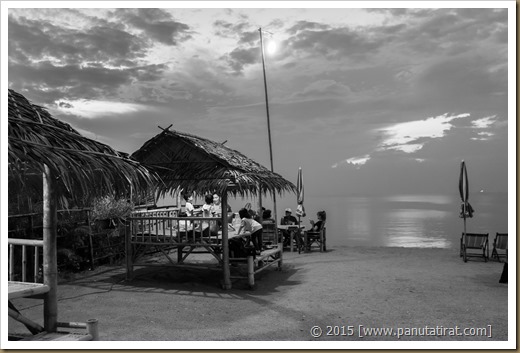 We wanted to see our friend Chat (uncle Chat to you) again, and you two were looking forward to seeing and playing with his two children (Gun and Jun), so after a quick call we’d booked our usual place and in no time all the bags were packed (while you two were sound asleep) and definitely ready to go... haa haa haa.
I was excited to see what your reaction would be, when you woke up to see the suitcase packed and ready to move out, haa haa haa, and I was not disappointed.
The drive across to Pattaya was an utter nightmare, of course not everyone on the road was heading to where we were heading, but the road we were on is the main road leading to the east. So the usual almost 2 hours drive became a 3 hours plus plus slog, lol.
Once arrived, late lunch was very welcomed by all, especially me, lol, then after a short break it was the mandatory swim. The evening was quite special, instead of heading to uncle Chat’s house, we met up with him and his family at a very local seaside eatery, it was brilliant. You four got the whole hut to yourselves. 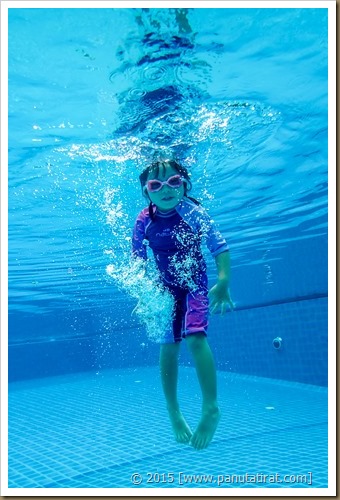 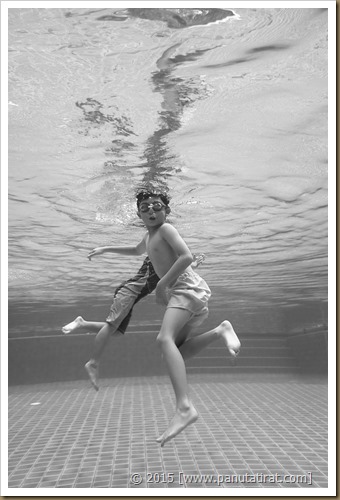 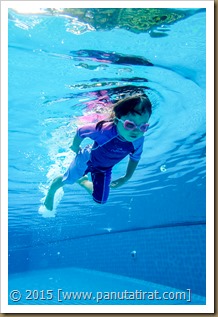 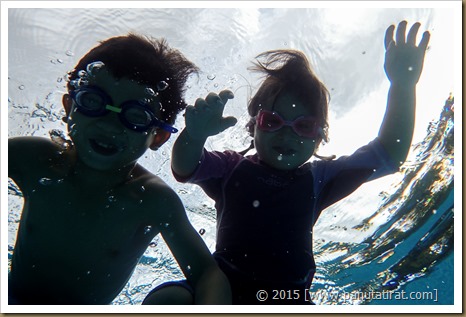 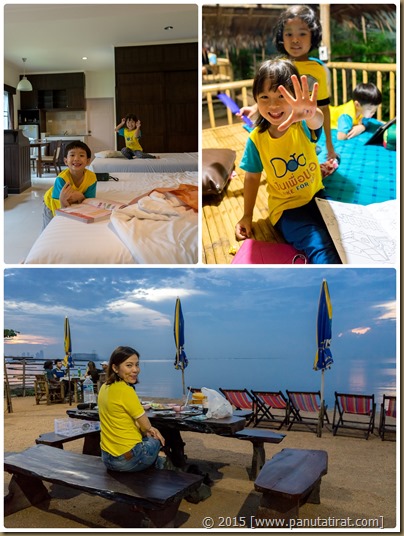 Sunday was a bit of a strange day, after the morning swim, Mar wanted to visit the sheep farm and who were we to argue, lol. I see that they had expanded the attractions, one of them being a bunch of huge turtles and I was totally besotted with them (but it would have been better if they were free though...). Of course one could buy food to feed the turtles, ice cold carrots… 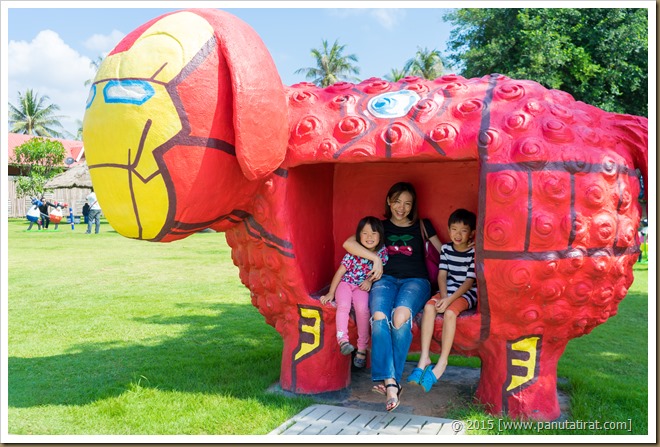 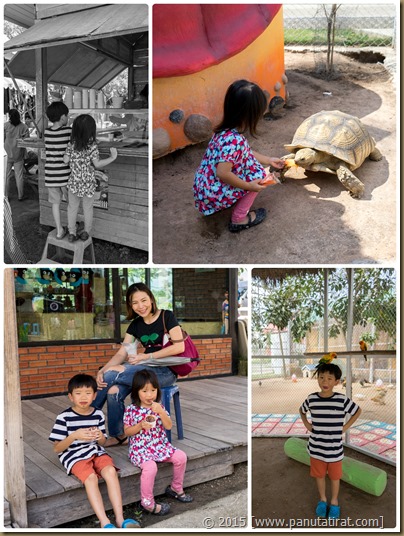 After about two hours of fun, and with a somewhat depleted wallet we’d decided to leave for lunch. Driving across the city into town for lunch was a mistake, we ended up having lunch during the afternoon tea time slot, lol. After a quick spell in the arcade it was time to go back to the resort, pretty much a bit of a non afternoon, haa haa haa. On Monday morning we’d decided to skip the swim and checked out early, as uncle Chat had mentioned about J-Park not too far from the hotel, and it was en route home which made it even more enticing. 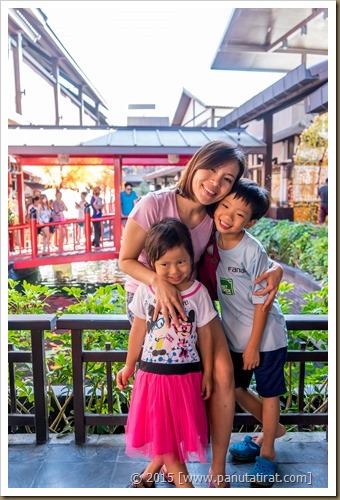 The ‘J’ in J-Park, I am assuming it stands for Japan (a bit obvious once you’ve seen the decor), and it was quite well done, it was fun just walking around. We ended up taking lunch here before driving home. 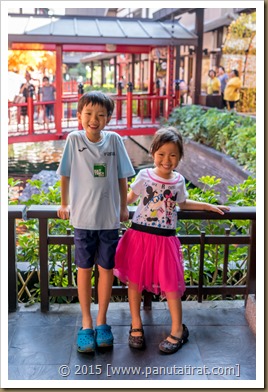