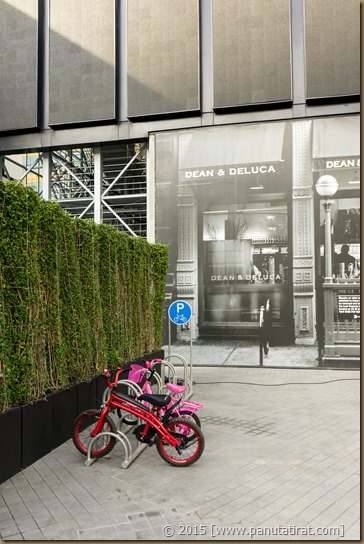 Your mother has been working so hard lately, and she’d came home rather late on this past Friday, so Saturday morning to give her some alone time to chill, I’d decided to take you two out to get breakfast (and to tak-bart with the monk) (I would usually go alone or with Mar). It wasn’t particular far nor fancy, just to the small morning market around the back of the apartment.

However this time, I’ve decided to let you two take your bike… haa haa haa, your first time riding the bike outside of the apartment’s grounds, and you two couldn’t have been more excited, and if I knew how fast you were on a bike I would have let you taken the bike a very long time ago, I’d ended up running after you two… Usually walking it would have taken you two forever… lol.

So came Sunday, your mother had decided to take breakfast all the way by the BTS (at Dean and Deluca), and she had decided to allow you two to take the bike too… I was a bit apprehensive at first, riding on totally rubbish pavement no wider than a piece of A4 paper, then carrying the bikes up several steps to reach the bridge and overahead walkway, then down again to the brekkie place, seems a lot of work (not to mention that Mar was still on training wheels, and Matt’s break doesn’t exist, haa haa haa). But once I saw how excited you two were, how could I have refused, haa haa haa. 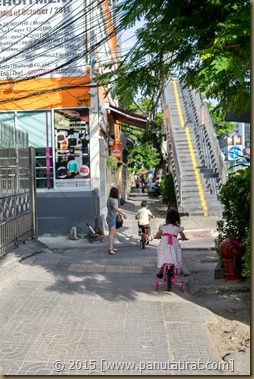 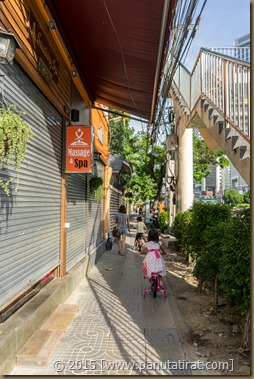 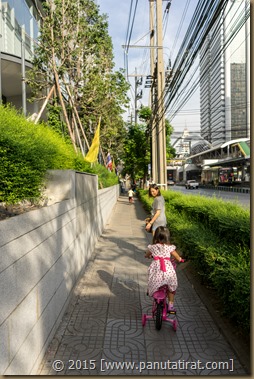 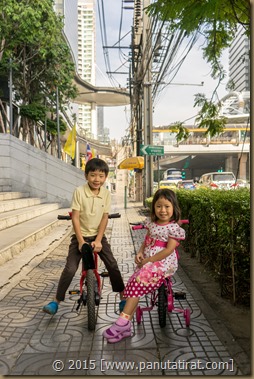 It was great! Love watching you smile and laugh all the way to till the end… we’ll definitely be doing this again, perhaps I can jump on the back of Matt’s bike, lol.

[Living in an urban jungle, one does the best one can to maintain the idealistic Sunday morning of cycling to breakfast, but instead of riding on the rustic country roads one has to make do with broken pavements, about 7 flights of stairs (up and down), and nothing but grey concrete for view… and thus the old cliche of living in the urban jungle.

But you two were having such a fantastic time, and that’s the only thing which is important :-) on this out of routine Sunday morning, lol.] 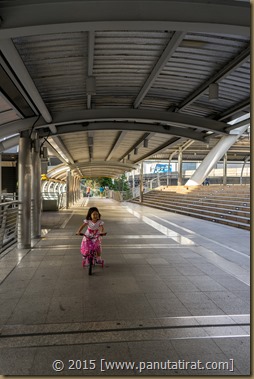 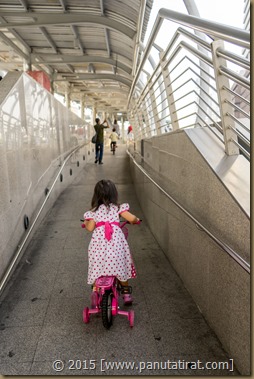 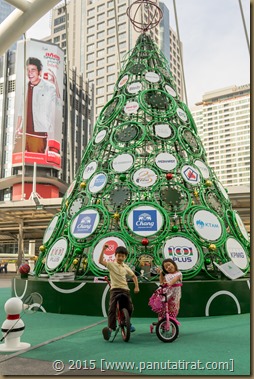 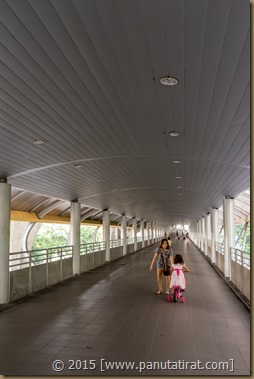 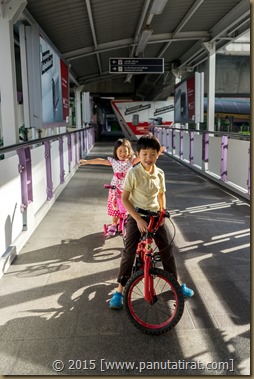 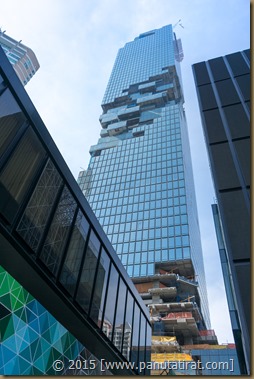