Another ten points to your mother, on a whim she decided that it was time to visit Gateway Ekamai (just another shopping mall), but on the top floor sits ‘Snow Town’, nothing to the scale of ‘Ski Dubai’ in the Mall of Emirates, but it is the best one we have... (I think, lol). 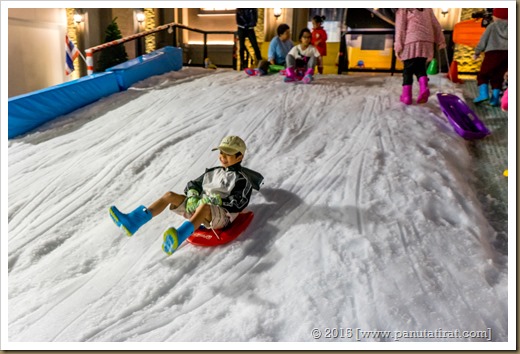 Definitely worth a couple of hours, the snow (when it came) was quite realistic. I had (on purpose) been avoiding this place since it opened back on the first of July, because like anything new in BKK, it was going to be super packed (to the point one thought they were dishing out free gold), and I don’t do well in a crowded area, I would prefer to give myself an enema with a razor sharp rusty tube. 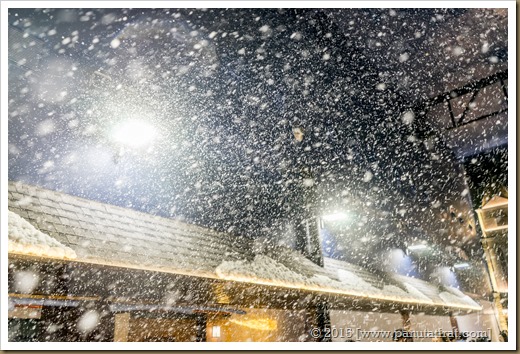 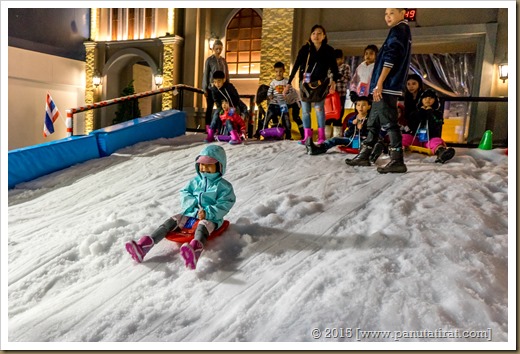 I think it was opened at the beginning of July, so it has been a good three months since opening and I was hoping the crowd would be manageable enough for the afternoon of our visit to be comfortable, and I wasn’t wrong. There were enough people for it to be entertaining, but the best part for me was when the snow came, lol.

Another activity I liked was the painting and animation zone, don’t really know what to call it. After paying, you two were given a piece of white paper with some outlines of either a truck, car, houses and so on it. The task was to colour them in, then the nice lady took away your masterpieces and scanned them into the system. A few seconds later your trucks were running around in a town that was projected on a huge white wall, to top it off they printed out your design to take home which you can turn it into an actual truck :-)

Matt had already asked to be taken back here, so it must have been good, I wonder how many visits until he says ‘no thanks’, lol. 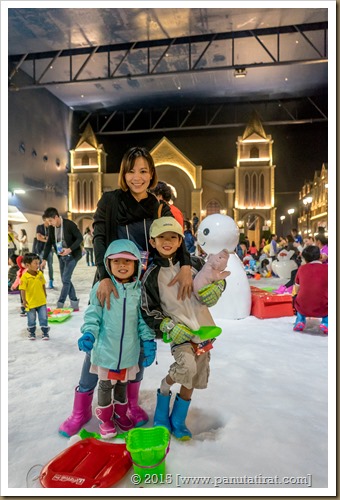 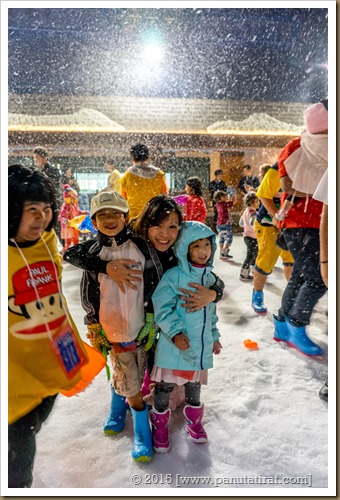 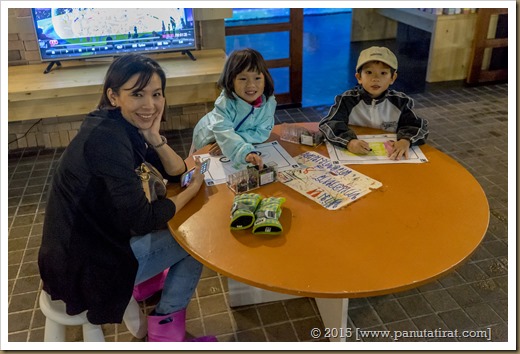 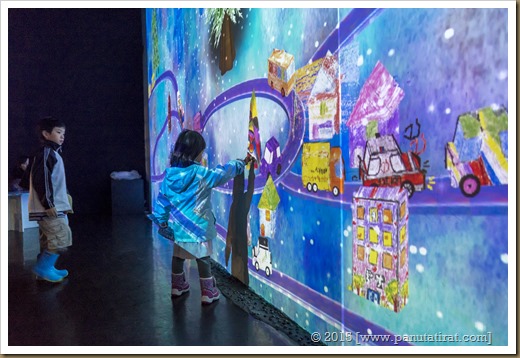