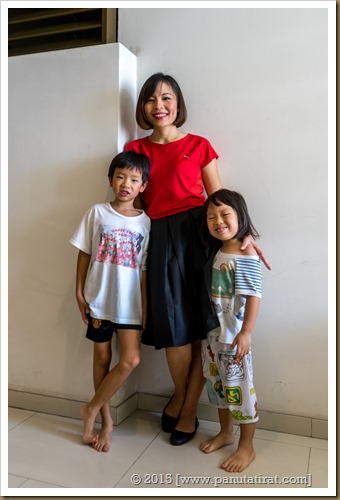 Your mother has a lot of admiration for Sir Richard Branson; of all my time in the UK, for me he will always be the owner of Virgin Records (as a school boy, this was a ‘mandatory’ stop whenever we had a school trip into the good old city of London), and secondly all of his world record stunts… Hot air balloon and a fast boat across the Atlantic?

Anyway, after the Virgin Active at Emquartier was successfully launched, your mother had a chance to talk to Sir RB over the phone, but totally out of character she was somewhat tongue tied and hardly said anything, lol (I must ask for Sir RB’s secret, because your mother has never failed to express her opinion with me, lol). So now a few months later, and suddenly he was coming to Thailand… and he was going to visit Virgin Active at Emquartier (I had found out later that he was only going to Virgin Active because it was closest club to this real visit of Virgin Radio, haa haa haa).

I guess everyone was rather excited, especially all of the Virgin Group Thailand staff, lol. It turned out to be a very good day for all, haa haa haa, and you two had to spend almost the whole day with me :-) (Mar’s mouth was full of breakfast… haa haa haa). 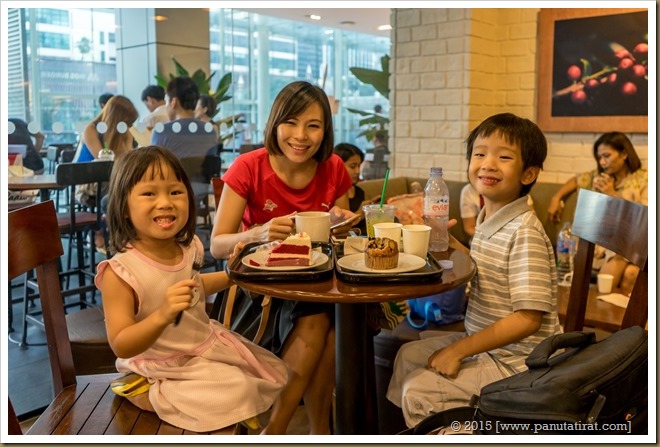