Things are really hectic at work for your mother at the moment, and so I am trying my best to come home early every evening. There is nothing worst for me, than to come home and find that you two were already asleep. To be honest, if I come home to a ‘sleeping’ house, the feeling is one of “what do I do now?”, haa haa haa. 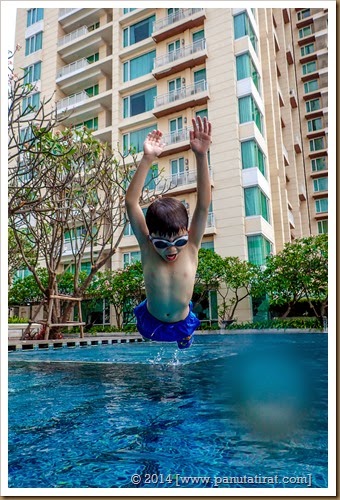 So instead of just one more paragraph to type, one more line to read or one more graph to compile, as soon as the clock strikes half six I initiate the ‘go home’ procedures, haa haa haa.

There is nothing better in life than coming home and having you two welcome me with a rush attack (full of screams and smiles), lol, I must say it is kind of addictive to see you both full of smiles. Right now more than often I would be back in time to give you two a shower, and what an event that is, haa haa haa. Without fail Matt now calls me every evening around seven to see where I was, lol.

For the past several weeks, your mother’s schedule has been unbelievable, her and her team's’ task was to set up a new location for a fitness club (a global brand from the UK, nudge nudge wink wink, haa haa haa haa haa) this brand had just entered into Thailand.

Your mother’s club isn’t their first location but the second, however this one is pretty special, they are saying the best in the world (for their network), and after having a walk around I can see why.

Your mother is the head of this branch, unlike the first club where there were several helping hands from overseas, for this second one, your mother and her team was pretty much on their own, it had been really tough, but I can definitely see that your mother is loving every minute of it.

To have come from outside of this industry, not to mention being away from work of more than six years, your mother handled herself brilliantly. I’d guess the bosses were pretty happy with the result, to the point that their Superstar owner and founder of this group called up your mother to congratulate her and the team when they opened for show days (the club won’t be officially open until next month (tomorrow)). 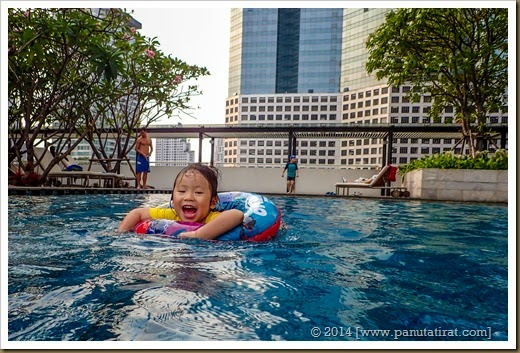 When the Superstar founder called it was out of the blue, by the way he is one of your mother’s idol... so of course once she found out who was on the other end of the line your mother went into a ‘School Girl’ mode... haa haa haa.

So how have we been living for the past several weeks (including every Saturday and Sunday)? Haa haa haa, your mother would be the first one up, prepare your breakfast while your aunt and I get you two ready for school, after that we won’t see your mother again until the next morning... haa haa haa, seriously, this is because by the time she comes home all of us would be snoring thunders and farting rainbows, lol.

Instead of spending time with your mother and I, you two have been spending all of your time with me or your aunt, so I don’t think you are feeling left out, instead with me being around is so much more fun... haa haa haa haa haa (your mother will kill me when she finally reads this :-)).

Hopefully things won’t be so intense now, tomorrow the club will open and I told her the focus now is customer satisfaction, at the end of the day for all service industry, cust sats is pretty much up there on the priority list.

The end of term is fast approaching, I am hoping your mother would be able to take time out for a short break away from Bangkok, a few weeks back we had already missed out on your half-term, and I know that you two are so looking forward to a break too. If I have to take you two alone I would do it... haa haa haa haa haa, should be a challenge.