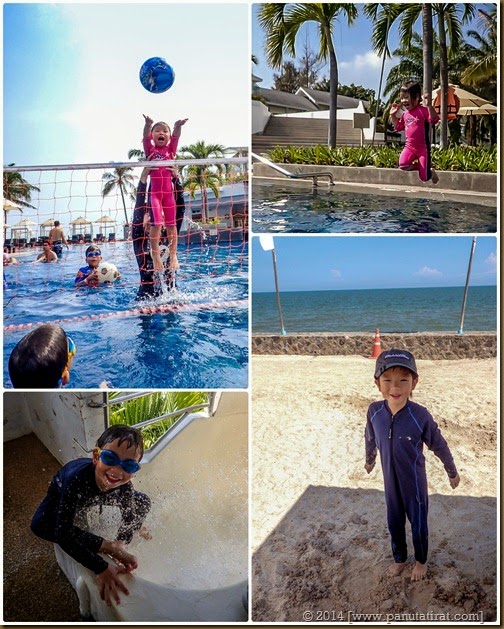 Although it has only been a few weeks from our break in Pattaya, we decided to take another short break before your mother starts her new position on the 1st of December.

Instead of staying at the same place in Cha Am, we decided to go to a more mainstream hotel, and at the end Novotel Cha Am was chosen, simply because it was a little more kids friendly :-) to make it worthwhile meant you two had to skipped school for a couple of days.

After breakfast on Thursday all of us poured into the van and headed south, the traffic was light except for a couple of spots. We’d left BKK at around ten, and didn’t arrive until close to one, luckily you two were in dreamland all the way.

It was amazing to see how excited you two were, Matt was convinced he had been here before (of course not, as it was my first time here too), Mar was running all over the place... We took a quick lunch in the room then of course it was pool time... haa haa haa.

We literally didn’t go anywhere for three days, one huge pool (with an oversized twisty waterslide), a small sandy beach and kid’s world (large indoor playground) was all enough to keep you two absolutely entranced, not to mentioned Petanque too.

At the end you two were as tan as a well roasted chicken, your mother and I was as tired as an obese man running a double marathon while wearing a high heels, haa haa haa. 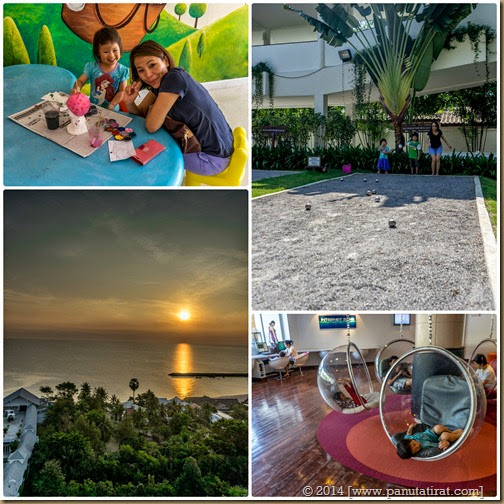 But this trip was full of coincidences, firstly on our second night a couple of Matt’s school’s teachers turned up with their family, he recognised Matt from being Sid the Shark, their kids were around Matt’s age so this stay had just doubled in fun, lol.

The second coincidence was a bit of a laugh, only a week ago Matt received a couple of letters from an admirer, it was from a girl in his year... of course we played it down in front of Matt, lol. So in the hotel there were a couple of rocking horses, Matt was playing on one and a girl was playing on the other (I was not there). Your mother was watching the both of you...

Of course it was the girl who had sent Matt the letters, haa haa haa, she was so excited and so was Matt as they have been playing together at school... lol. 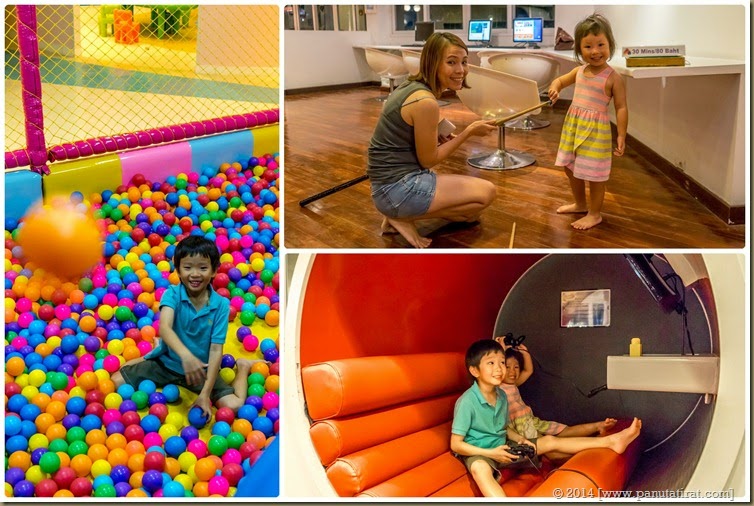