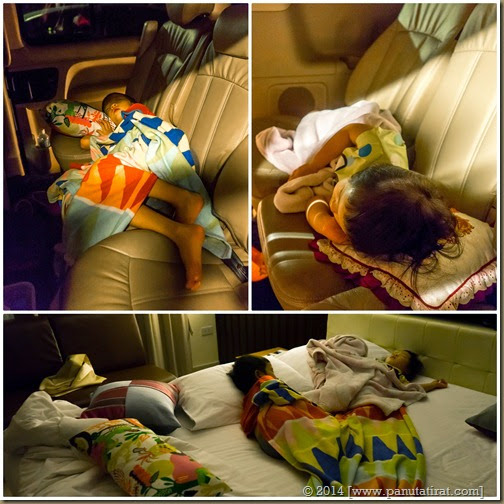 Your mother and I were quite busy during your half-term break, but we managed to find time this past week to take trip to Pattaya. I wanted to come here again because of the new water-park that had just opened, as well as to see your Uncle Chat’s new business venture.

Both your mother and I got back home around six-ish because the bags were 0% packed, haa haa haa. The last time we did this, we didn’t leave the apartment until way gone nine, lol. So this time round I was in hyper mode, everything was packed and the wheel turned in our personal best time ever (around eight-ish).

More worryingly, during the week and especially today, Mar was poorly and found difficulty in holding down her food (which was totally unlike her), today she was sick a couple of time straight after lunch and supper, but her spirit was high and very excited. Matt was really looking forward to the new water-park, as for us, I just wanted to use the new camera (underwater) especially down one of those slide of death, and your mother was just glad for us all to be together and away from Bangkok, haa haa haa.

The rain was quite heavy but the traffic was light, which was unexpected as it was a national holiday on the 23rd. Well, we weren’t complaining, and for the first time I took the right route (much to your mother surprise too, lol). By the time we’d arrived at Villa Wanida it was gone ten and both of you were sound asleep. 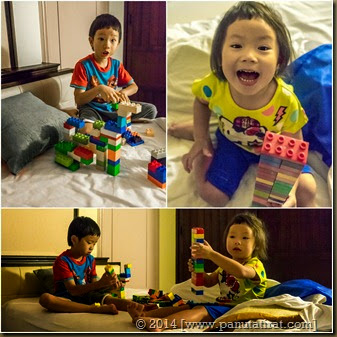 The both of you woke up much so early it should have been against the law and while your mother and I were still in slumber-land you decided to play with the huge bag of Lego we’d brought from home, you have no idea how loud a pile of Lego can be at that time in the morning… utterly deafeningly ‘LOUD’… lol.

Breakfast was going swimmingly until Mar had her vomiting session, but she had no temperature and she was opposite to being lethargic, so we just gave her soup for the rest of her breakfast, Matt on the other hand ate more than usual. We really didn’t know what to do with ourselves this morning, luckily Matt has been addicted to playing Uno for the past few days and he challenged us to a round, how could we’ve refused, lol. 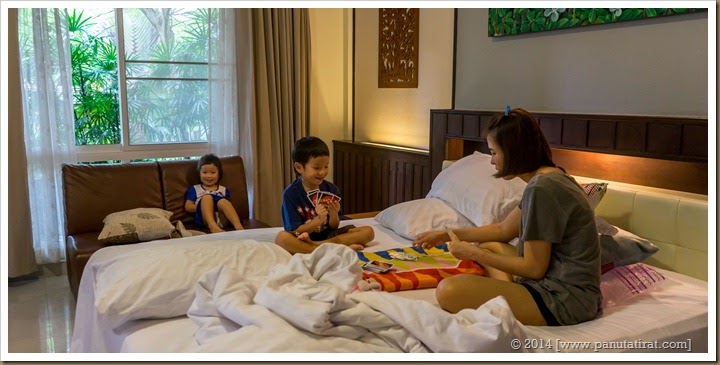 The way Matt kept showing his good cards to us was quite annoying,  because he was getting all the good cards, lol. The rest of the day was quite puzzling, haa haa haa, by around eleven your mother wanted to visit the local fresh market to get some fresh fish and squid for lunch, so we all headed to Na-Klure market (literally 10 minutes away). On the drive there we drove through McDonald’s drive through to pick up a couple cups of coffee, it was obvious that both of you were going to be sleepy-by soon, and by the time we got to the fresh market you two were fast asleep (it was very rare for either of you to take a nap before lunch).

When we got back to the resort, Matt was still asleep but Mar suddenly woke up and pretty much demanded for me to take her swimming, haa haa haa. We pleaded with Mar to go swimming after lunch but she was having none of it, with Matt still sleeping I saw no harm to take Mar for a quick (well not so quick) swim, anyway I couldn’t wait to test out the underwater camera… (it didn’t disappoint).

By the time Mar and I got back to the room, Matt was just stirring, but more importantly Mar was hungry… haa haa haa. 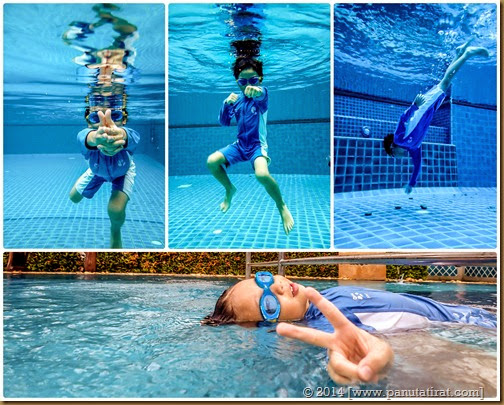 After the late lunch, Matt and I went swimming and Mar stayed with your mother, I didn’t mind just another chance to give the camera another go, lol.

The camera was beyond my expectation, earlier when I was just walking around snap happy, the photos were nothing to speak about. But in good light, and especially under water, it performed brilliantly.

Because it could stand a drop of around two metres, I could just give the camera to you two to play around… haa haa haa. 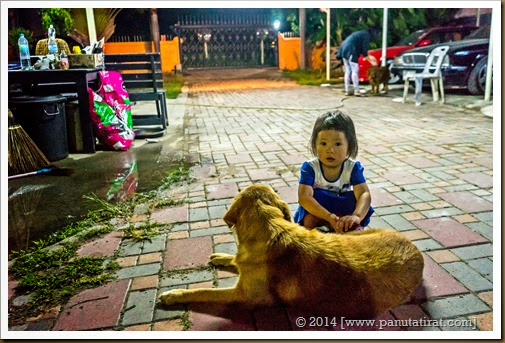 That night we decided to pay your Uncle Chat a visit, Mar was really looking forward to see the dogs again, haa haa haa.