Up until a couple of weeks ago, and judging by the way you have been eating since birth, I'd thought your career would surely be in competitive eating, I know that is a lot of pressure to put on a one and a half year old baby, but I could see you unifying the title under the IFOCE and the AICE, lol. But it looks like that projection could now be in jeopardy... Ok, I'll stop now. 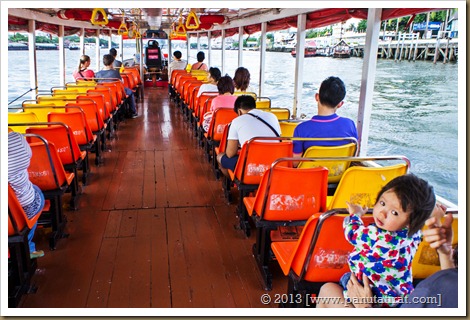 On the serious side of things, your appetite is going down hill fast, neither of us are sure if you are bored with your menu, or because you are poorly or because you want to play rather than eat, the reason behind this is endless and we don't want to go all crazy about it, we just want our little Ms. Pac-Man back :)

There was a spell when Matt had literally stop eating, and he wasn't a particularly big milk drinker in the first place, naturally his weight just plummeted not that his weight was high to begin with, which made it even more stressful.

Your mother and I are hoping it won't come to that, interestingly you have been sleeping rather poorly for the past few nights, very fidgety most of the night getting up and crying your eyes out seems to be the norm now. However now that your temperature is consistently normal.