It has been about eight months since I’ve been working in our family business with your grand parents, to admit it with great shame (of course) I don’t actually do much, keeping your grandparents company would probably be my most important contribution, lol. But the best thing was the time spent with the both of you, and it will be the toughest thing it give up :)

Eight months ago it went from very hectic to total calmness, pretty much over night, and it was a very welcome change. There is an old Chinese saying, ‘All party must one day ends’, and that day looks like the first of August for me, lol.

For the past few weeks I’ve been helping out my old boss, he and his team were having minor issues in bringing a ‘brand’ of something in the F&B industry into Thailand, simply because (I feel) everyone was overloaded with their current projects.

Fast forward a few weeks, all is on route for them to be allowed to represent this ‘brand’ in Thailand, setting up new businesses are kind of my thing, while I was working with this ex-boss of mine more than a couple of years ago, I was their New Business Development. 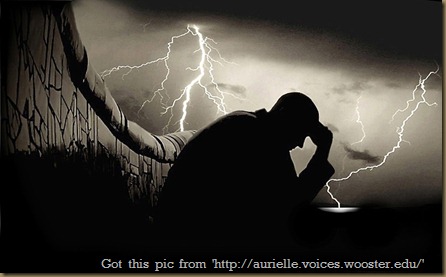 So the old boss, lets call him PR, said I should come back to help out full time on this, “but this won’t be the only project you’d be handling…” suddenly dark clouds gathered around my head with flashes of lightening all around, haa haa haa.

This is the second time they have attempted to bring a very well known brand into Thailand, their first attempt (while I was still working there) had lost to another very capable team, and it had been stuck in my mind ever since. That is why I was willing to help out (even flying half way around the world) essentially based on goodwill :)

Now that they have it, I don’t think I can just brush my hands and say ‘good luck chaps’, it would be nice to set up this one properly, with appropriate capital, finance transparency, great locations, capable team, clear policies, solid business strategies and a proper roadmap for the next 5 years… not to mention sales targets, haa haa haa.

The other jobs the old boss was telling me about will be a headache, but it’s a risk I am willing to take… so when I say the holiday is over, I’d meant ‘MY’ holiday is over… will try to have a better work/life balance this time round though :)