I am still waiting… 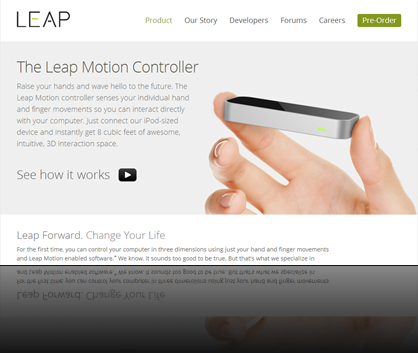 When I first heard about this (several months ago) I’d thought it was an April Fools’ joke thingy… but it wasn’t April and it wasn’t that funny even if it was.

I know this isn’t a new concept especially when eighty nine percent of the world’s population have already seen Kinect from Microsoft.

I am wishing, this will completely make my (expensive) mouse obsolete, just imagine typing and instead of having to move one’s hand to the mouse one just points at the screen, I know this is a bit of a ‘first world problem’ but this should be the next iteration in user interface, and I am still waiting… waiting to be one step closer to Captain John Anderton :)