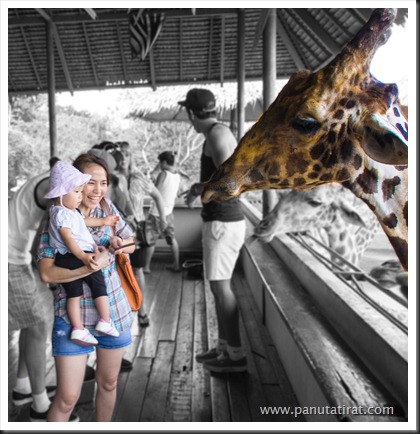 We took a short trip to Safari World yesterday, and wow what a day :) I didn’t expect much as we have been here once before when Matt was quite young, and all we did was to drive around the open zoo then went home, but there was so much more :)

After the drive in the open zoo, where Marcella was totally mesmerised and Matt was all excited, we parked the car to what seems to me to be about a billion miles away, we had to get on a tram like train to get to the park, which to me was a pain but to you two was another fantastic chance to have fun :)

To best sum up, Safari World splits into two section, ‘Safari Park’ which is the drive it yourself open zoo, and ‘Marine Park’, where I think the name was a bit misleading, it housed all of the shows such as Dolphins Show, Jungle Walk, Orangutan show, Seal World, Stunt Show, Eggs World and so on.

I am not a big fan of shows with animals, somehow it just feels strange to have all these animals perform for us humans :) but what I totally loved was the chance to feed the Giraffes! To be able to get so close to them was a real joy, I think Marcella was a little confused but Matt was having so much fun, but I think we had more fun than the kids though, lol. 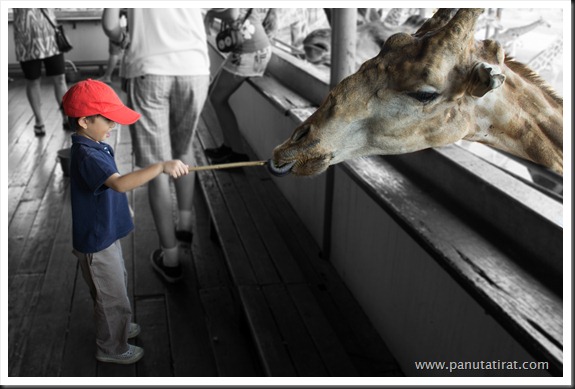 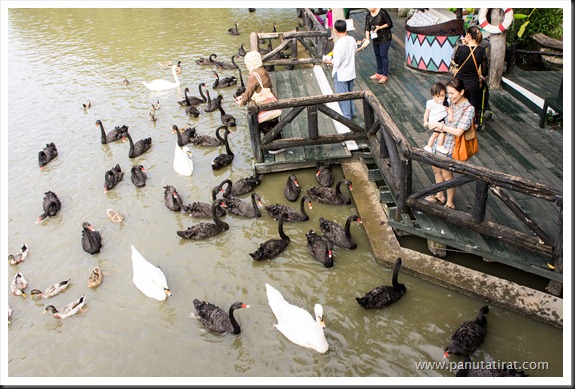 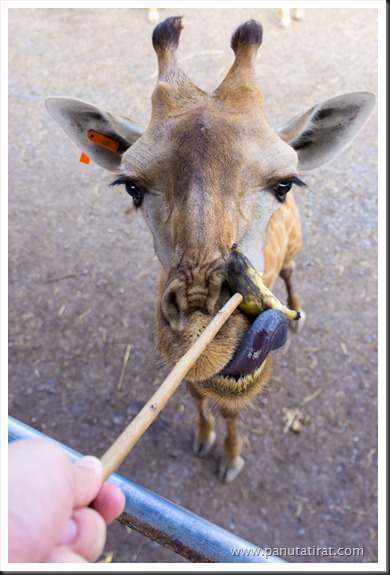