A Day with Dad – Rattanakosin Exhibition

‘Two hours? You’ve got to be kidding me’ was my immediate thought after the nice young lady over the counter said how long it would take for the guided tour around the exhibition. “Or you can take route number 2”, a smile suddenly rushed across my face then disappeared faster than when it came, “route 2 will take 4 hours”... 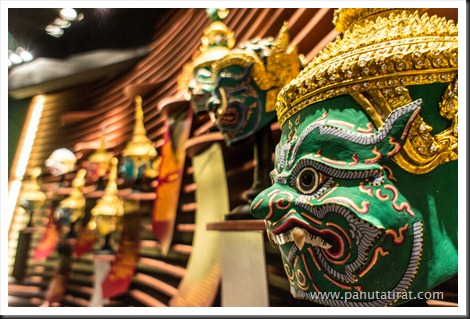 Matt’s Christmas holiday is now in full swing, and we’ve been trying our hardest to keep him busy. So far we haven’t taken the easy way out by putting him in another class (if it was to be another class, I was thinking of Chinese or something different, during last summer break we enrolled him into a very Buddhist school and that was very interesting, ended up with a fractured arm :) 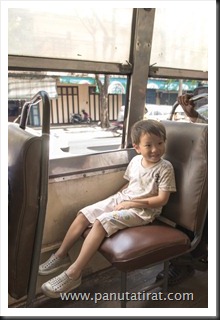 So, for the very first ‘A Day with Dad’ we went to Rattanakosin Exhibition (Under King Rama 1, Rattanakosin was actually the name during the initial period of a city that we now call Bangkok). These past couple of weeks I have been introducing you to the various public transport, and the most challenging of them all are the buses (the topic on Thai Buses warrants another post by itself) :) The bus #47 and #15 actually took us from where we were straight to the exhibition.

I am still not sure why they are calling it an ‘exhibition’ rather than a museum, the only difference I can tell is that we had to be guided rather than left to wander around at our own leisure, that’s why it was such a shocker as the two options were either two or four hours :) route.

At the end of the day it was well worth it, Matt was well behaved (eventually) and quite engaged, and that is quite a good barometer, if they have managed to keep him engaged, I am sure the exhibition could keep any one engage, even a goldfish :)

Here is the link for more information, Nitas Rattanakosin (<—Click), one of our favourite part was when they took a photo of all the visitors, then we were ushered into this room with a large screen, suddenly our faces became a part of an animation highlighting all of the interesting points in modern Bangkok, I have never heard Matt laughed so hard, lol. Of course I can not, not mention ‘True Coffee’ which is on the ground and on the third floor, where the latter must have one of the best view in the entire area (see my pic :) 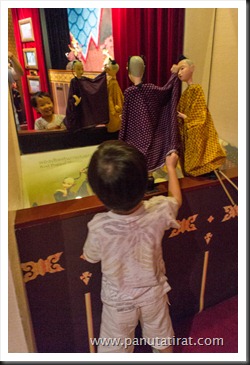 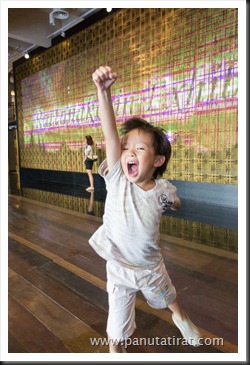 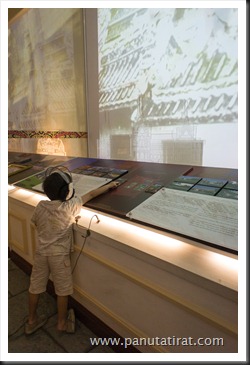 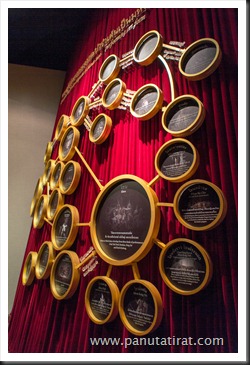 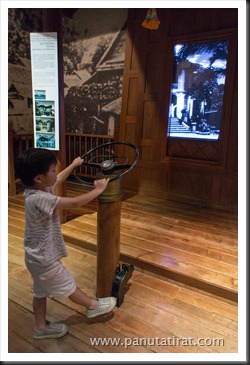 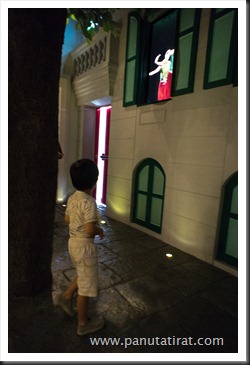 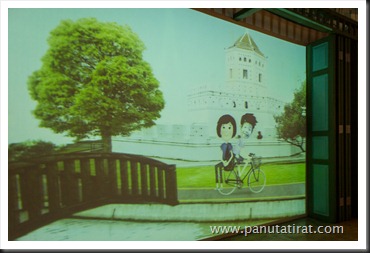 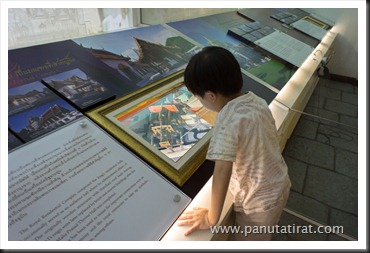 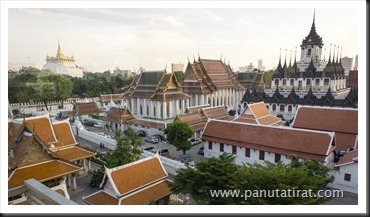 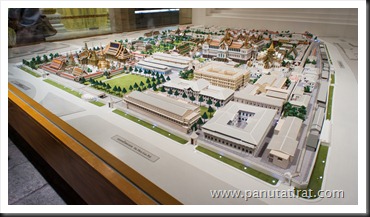 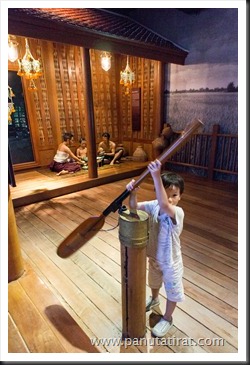 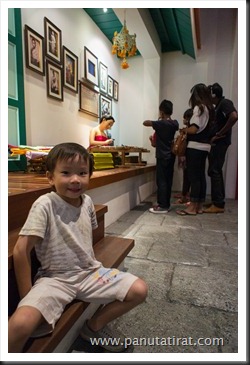 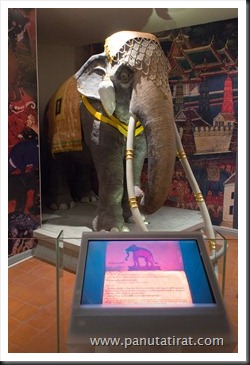